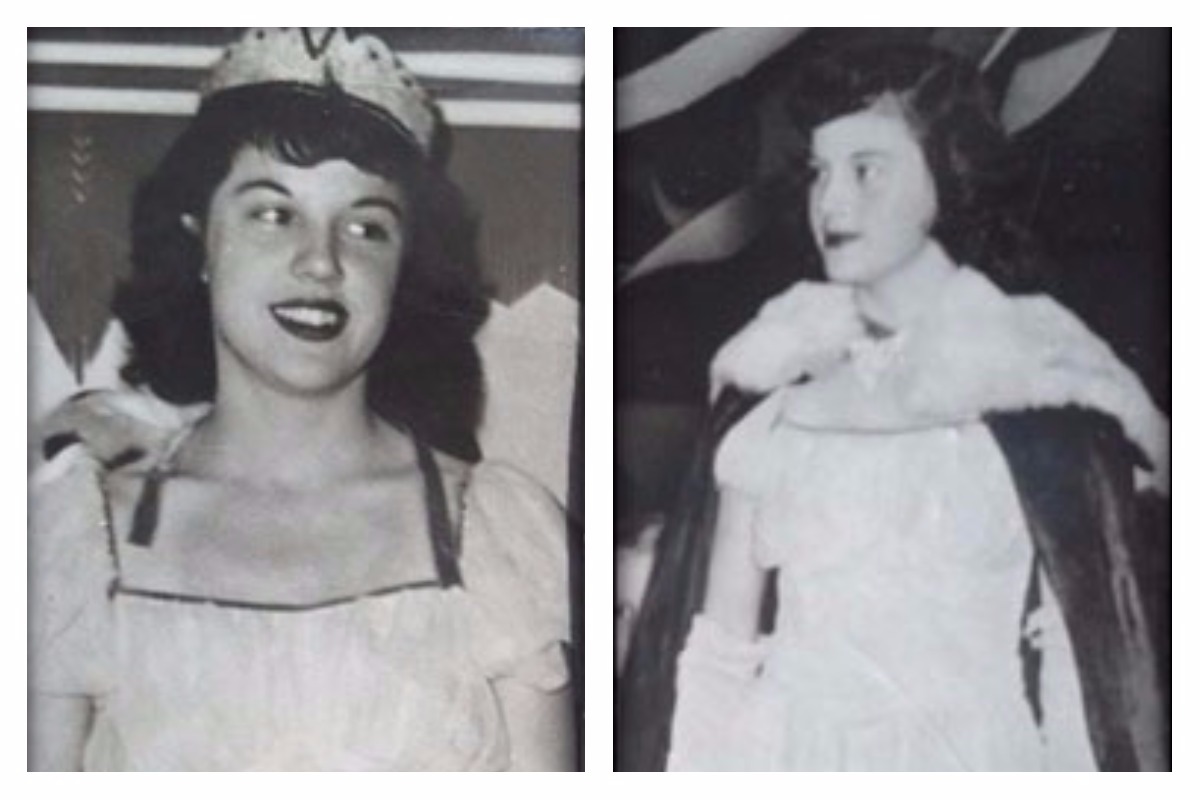 Sportsmanship is as important to Viking Athletics as the fundamentals and nuances of proper technique and strategy for each sport. We pride ourselves in fielding competitive teams of student-athletes who compete at the highest levels of interscholastic sports in Indiana. Our coaching staff is pretty special in their own right. Recently, girls’ JV soccer coach Meghan Oglesby was reported to the IHSAA for demonstrating exemplary sportsmanship during a game. Our JV team had an insurmountable lead against our opponent. Coach Oglesby began pulling her players off the field to reduce our scoring opportunities and making the game against a weaker opponent more competitive; ultimately finishing the game with only eight players on the field versus the other team’s eleven. The official submitted a report to the IHSAA commending Coach Oglesby’s actions. Kudos to Coach Oglesby and her JV girls!

Sportsmanship part two, the boys’ soccer team hosted Lake Central on Wednesday night. The outcome was a Viking victory after a 1-1 tie in regulation followed by a scoreless overtime, and perfect penalty kick shootout. The official submitted the following exemplary sportsmanship report to the IHSAA. “This was one of the most enjoyable games I [have] officiated this year. Both teams[’] players played extremely hard and deserve credit for their performance. The[y] demonstrated great sportsmanship toward not only the officiating crew, but each other as well. The coaching staffs for both teams were the perfect combination of passionate and respectful. I admire both coaching staffs and wish I would have been able to experience such top quality coaches.” Job well done to Coach Jeftich and Viking boys’ soccer!

As an added bonus next week, 1945 VHS graduate and the first ever VHS Football Queen, later to be known as Homecoming Queen, Shirley Frances Cochran Wiencken, will be in attendance. Interestingly, her bouquet was made of war stamps. Ms. Wiencken’s daughter Julie Wiencken Smith was also a member of the VHS Homecoming court in the 1980’s. Welcome back to Ms. Wiencken and the rest of the VHS alumni! Go Vikings!

The girls’ golf team won the IHSAA Sectional in dominating form this past Friday. The second place team was a whopping 70 strokes behind! The girls advance to this Saturday’s IHSAA Regional at Battle Ground Golf Club in Battle Ground, IN. Best of luck!

Both cross country teams travelled to New Prairie High School this past Saturday for the 50th Annual New Prairie Invite. Featuring over 100 boys’ and girls’ teams from Northern Indiana, Southwestern Michigan, Ohio, and Illinois, competing in 9 different races throughout the day, the New Prairie Invite is one of the biggest high school participation events in the state of Indiana each year. With a unique challenging course and lots of really tough local competition, the meet always offers the team a great mid-season opportunity to see where we measure up against our Semi State opponents. Despite the unseasonably warm temperatures, the Viking harriers competed well and both teams came away as Class AAA champions. The girls’ finished with 97 points and Ava Gilliana leading the way in 6th followed by Logan Ferngren in 7th, Emily Worthington in 24th, Sarah Worthington in 28th, and Hannah Fitzgerald in 32nd rounding out the scoring five.

The boys’ team placed first in all three divisions - Varsity, Junior Varsity, and Frosh/Soph - in which they competed. Facing off against #3 Westview and #6 Lowell, as well as all of other the DAC schools in the 36 team Varsity field, the #9 Vikings relied on their depth and a total team effort to pull off a narrow upset of the higher ranked teams and take home the championship. Scoring for the Vikes in the Varsity race were Collin Huber (4th, 15:58), Carlos Martinez (11th, 16:12), Jack Acton (22nd, 16:35), Nate Smith (23rd, 16:37), and Carl Frey (35th, 16:50). While none of the Vikings recorded a new Personal Record in the race, most did set a new lifetime best on the course.

The final boys' race of the day was the Junior Varsity Division, and once again, the Vikings took many of the top spots, this time placing five in the top 14 to outdistance the competition. The Vikings were led by individual race winner Nick Tonne (1st, 17:17), Tyler Villarreal (3rd, 17:35), George Azar (7th, 18:08), Bobby Woodburn (12th, 18:35), and Jackson Lemmon (14th, 18:36). Next up, the Vikings travel to Lake County to take part in the Highland Invite on Saturday, September 23.

The boys’ tennis team hosted Culver Military Academy on Friday night. The Cadets won 5-0 at the Varsity level. The JV did win eight of the thirteen matches played. On Tuesday, Evan Cecchini, Matt Wanek and Spencer Ross were victorious for the Vikings in singles action. Max Otterbacher and Calvin McMurtrey added a win at No. 2 doubles to defeat LaPorte 4-1. The JV defeated LaPorte seven matches to one. They are now 15-1 on the season. The Varsity now stands at 10-4 and 6-1 in the DAC.

The girls’ soccer team hosted Culver Girls’ Academy on Thursday, September 14 for Senior Night. At the end of the night Valpo had scored 12 goals to CGA’s zero. The JV won 4-0 and the Varsity 8-0. Saturday, they hosted West Lafayette. Both the Varsity and JV were victorious winning 2-1 and 7-0, respectively. They travelled to Lake Central on Tuesday. The JV won 2-0 while the Varsity lost 3-1. In the JV game, Aleah Ferngren had one goal and one assist, Shea Pendleton had one goal, Sydney Franko had one assist, and Hannah Dauterman had three saves and Bri Gast had two. In the Varsity game, Janci Courtaney had one assist, Claire Brogan had one goal, and Stella Cusson had seven saves. The JV is now 10-1 and the Varsity is 8-4-2 and 3-3 in the DAC.

The football team took their undefeated season on the road to Chesterton this past Friday. The impressive defensive effort led to another victory and the first shutout of the season. In five games this season the team is averaging 18.2 points per game while giving up only 6.8! The JV hosted Chesterton on Saturday morning and won in convincing fashion 30-0. The freshman team finished the trifecta on Thursday defeating the Trojans 42-22. Both the Varsity and JV are undefeated at 5-0 and the freshman are 4-1. The Varsity goes on the road this Friday to defend the County Seat Trophy against the Crown Point Bulldogs. The Vikings are ranked #3 in the 6A Associated Press Media Poll and #6 in the Coaches’ Poll.