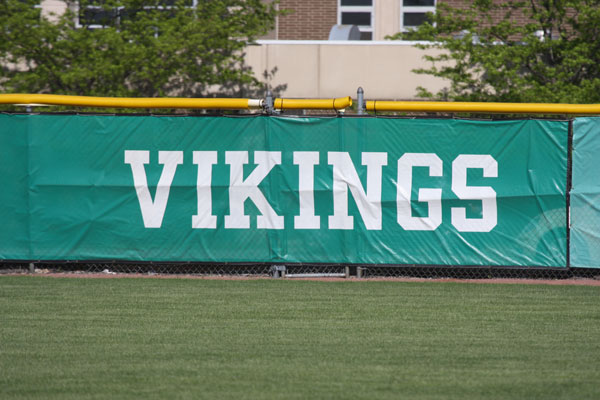 The Valparaiso High School baseball team formed a come-from-behind victory on Friday, as the Vikings defeated the Michigan City Wolves 7-6 at Michigan City.

John Olejniczak struck out eight in 5 1/3 innings on the mound, giving up one earned run, though the Wolves had scored six in the first six innings. The bullpen came in strong, though, as Tyler Ingram and Andrew Sykes combined to allow just two base runners in the remaining two innings.

Devon Bafia had the go-ahead RBI of his extra-inning triple that scored Ethan Lehnen in the eighth. Olejniczak led Valpo on offense, going 3-for-4 with two RBI.