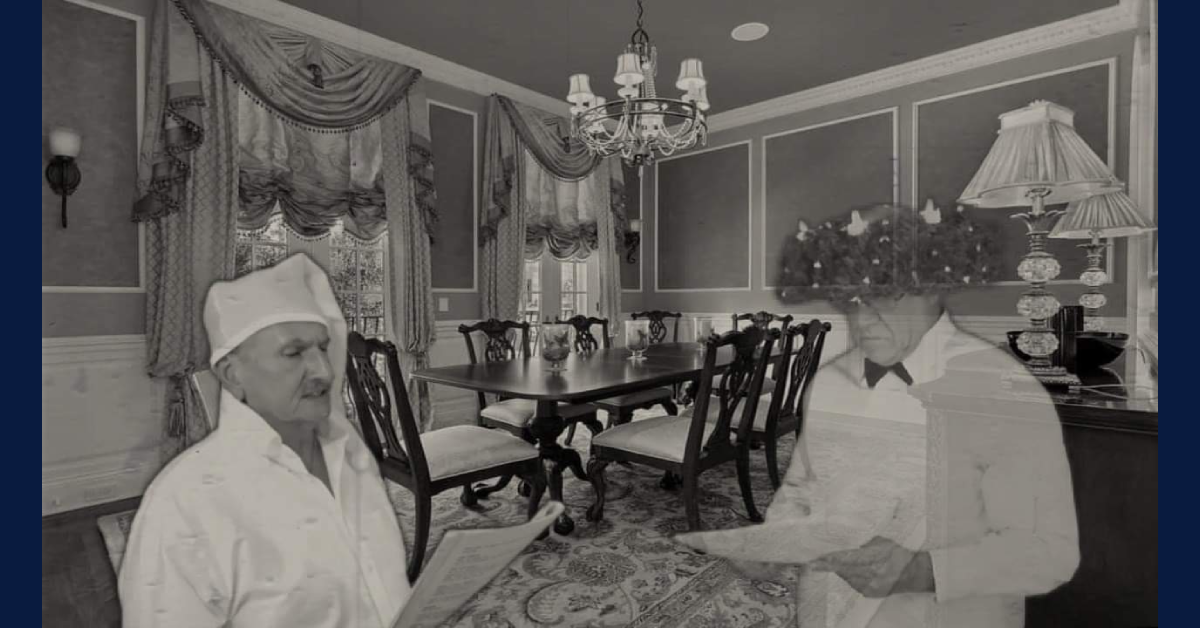 While the pandemic may keep people apart, school theatre departments and theatre companies decided it did not have to keep them from performing. Whether it’s through Zoom or another video application, the theatre community has found ways not only to share their craft but also to take advantage of the online platform.

“I think the thing that I have enjoyed watching the most is how inventive people can get through this,” said President of NIETF Becky Jascoviak. “Virtual platforms have created a way for actors to hone different skills. While you have to be very loud, projective, and loud on a stage, the small screen is more about your face and keeping those gestures contained in a fashion that is more true to a character that is speaking more closely and intimately. I love watching how people have adapted to that. For example, in ‘The Grid,’ they have gotten really used to where that dividing line is on their screens, so they’ll lean against the line like it’s a wall and somebody will lean on the other side.”

The online improv show produced by Improductions, LLC called “The Grid” performs nearly every Saturday, and it is not the only group to excel with virtual shows. Valparaiso Theatrical Company will air “A Christmas Carol: A Live Radio Play” December 14-17 at 7 p.m.

“When the show is done on stage, it’s set in the 1940s, you see the radio station, and everybody is pulling out their sheets to do the commercials and everything,” Jascoviak said. “They have done a great job of recapturing that 1940s feel even in 2020 virtual technology. They employ a lot of green screen technology and it’s all in black and white. They did a great job.”

Inevitably, transitioning to something new presents problems. For example, Jascoviak pointed out that there is enough of a delay through the technology that timing can be difficult, but theatre groups continue to push through those issues and impress audiences. She also said that one of the perks of doing theatre online is that theatre techs are getting more recognition than before. Theatre techs are now working in advance like the cast normally would to make sure everything is set for performances.

Continuing to host theatre programs throughout the Region connects those producing behind the scenes, those acting on the screen, and those watching on the other side of the screen. Jascoviak has seen a rise in people participating in the arts across the Region and beyond and finding relief in it.

“What I noticed is that the arts were the first things people turned to when their world was shaken up,” Jascoviak said. “They dive into Netflix and they learn how to paint. Seeing how inspired people are and how much art and theatre have been a true form of stress relief for people throughout this pandemic is really encouraging. For those who produce and perform the art, it is in their blood. To have that stripped away at a moment's notice, leaves many people floundering. They wonder, ‘How do I express who I am without this art form?’ That’s why they’re finding new ways to do it.”

Beyond the stress relief that can result from theatre, Jascoviak believes experiencing theatre is exactly what the world needs right now to cultivate the traits and skills the public needs to work through the pandemic and life in general.

“What theatre gives you, whether you’re involved in it or not, is to see life through somebody else’s eyes, walk in somebody else’s shoes, hear what pains somebody, and celebrate someone’s joy for an hour or two,” she said. “It teaches empathy, collaboration, passion, problem-solving, and all the skills you need in this world to survive and thrive.”

To view a calendar of the virtual shows being done in Northwest Indiana, visit http://nietf.org/.