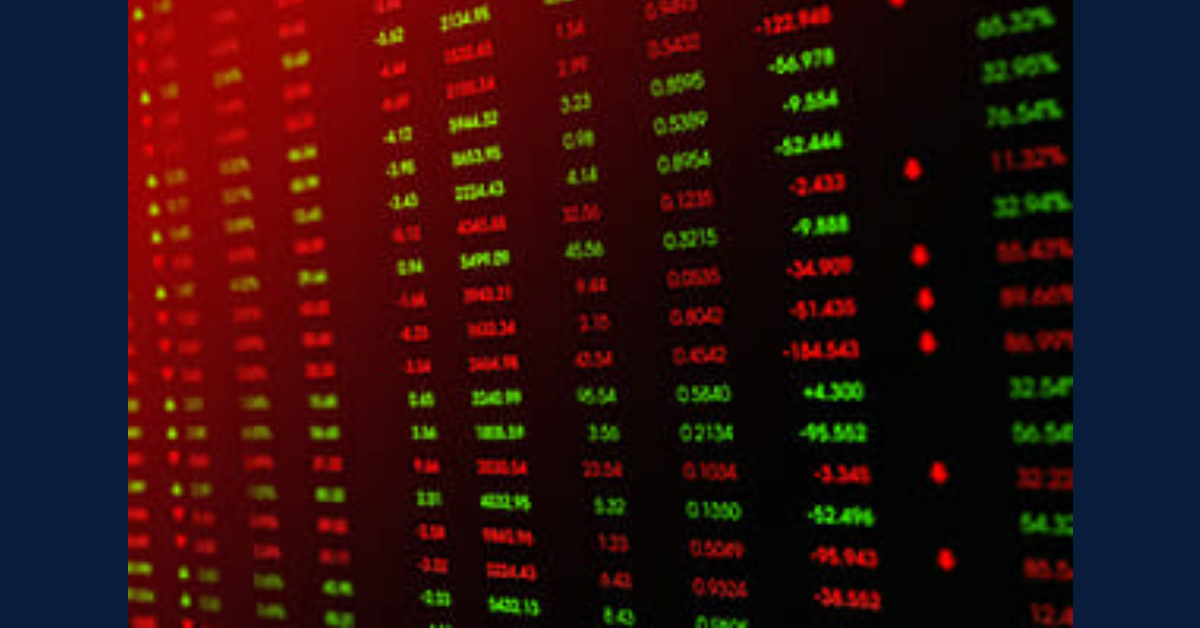 Stocks floated higher again last week, buoyed by hopes for a brighter future on the promise of COVID vaccines and fiscal stimulus. The market is looking beyond the current rate of record new infections and apparently sees much sweeter times ahead. The frantic pace of the early-November rally, coming into and after the election, has subsided, but the market continues to trend higher. For the second consecutive week, the averages made their lows of the week in the early hours on Monday and reached their highs of the week on Friday.

The market has been able to put a holiday season, optimistic spin on recent news. Even the disappointing Non-Farm Payrolls report on Friday could not darken the market’s mood. That report showed payrolls expanding by 245,000 in November, just a little more than half of the expected increase and significantly below the average of the previous few months. But rather than worrying that the economic recovery might be slowing, the market chose to take the news as a development that might spur Congress into finally passing the long-awaited stimulus bill.

The NASDAQ Composite Index (COMP) gained a bit more than 2% for the week, registering new highs on three of the five trading days. The S&P 500 Index (SPX) also had three new highs on its way to about a 1.7% net gain for the week. The Dow Jones Industrial Average (DJIA) rose just over 1% but was unable to exceed its old high until the very end of the week.

The post-Thanksgiving Day stretch seems to be developing a tradition as a reliably bullish period. In the ten trading sessions following Thanksgiving, SPX has gobbled up big gains in twelve of the past fourteen years, averaging a 3.5% increase. So far, in the six sessions since the holiday, SPX has climbed about half of that amount. So, with no overhead resistance and oodles of cash on the sidelines, it might be reasonable to expect that the market’s near-term future will continue to be sugar-plumy.

And, with less than three weeks to Christmas, everybody expects that a Santa Claus rally will develop at some point. Just to keep those holiday hopes in check, I must Grinchily point out several aspects of recent trading that all indicate the market’s recent speculative excess has probably reached an extreme.

In both COMP and SPX, about 90% of their constituent stocks are currently trading above their 200-day moving averages. That’s about as high as that statistic ever gets. The ratio is slightly higher now than it was at the February market top. The only other times in recent years that the indicator has been anywhere near 90% was at the two market highs in 2018. The January 2018 occurrence marked the beginning of about a seven-month time out. When the reading climbed back to near 90% later that year, it preceded about a 15% selloff.

The American Association of Individual Investors (AAII) runs a weekly survey of its members to gauge their current biases. Traders watch the survey’s statistics as contrarian indicators. When the group gets too bearish, it’s probably time to buy. And, when they’re too bullish, it’s a fairly dependable signal that it’s time to be defensive. The level of the group’s bullishness recently hit its highest level in nearly three years at just over 50%. Visions of sugar-plums indeed. The current level, 49.07%, is still well above its peak reading preceding last February’s market top.

Then, there’s the put/call ratio. I have written occasionally in the past that this measure of bearish put option volume relative to bullish call option volume is also a contrarian indicator. That ratio hit its lowest level in seven years early in 2020, just before the averages cratered. It has recently fallen to an even lower reading.

So, we shouldn’t be too surprised if, in spite of the seasonal bias, the market slips into a bit of a timeout phase. With the averages at record highs, there can’t be any technical damage to point to. But the major averages have all stretched up into overbought readings on their respective Relative Strength Indicator levels. That’s another reason to be cautious, but not necessarily a reason to be fearful. SPX ended last week just below 3700; it would need to take out the 3600 level before any technical alarms are triggered.

One potential setup for one of those “buy the rumor, sell the news” reversals could come on news of Congressional passage of a stimulus package. The market seems to be expecting and seems to have priced in a fat stimulus package. While the employment data late last week may speed the passage of a bill, the actual package is likely to be much smaller than what the market had been expecting a couple weeks ago. If/when a bill (of any size) is ultimately passed, subsequent market action could provide a significant tell. A brief celebratory rally followed by a reversal down could trigger an acceleration in the selling.

This week’s lineup of economic reports includes just a few plums. The CPI and PPI data late in the week are the most likely candidates to spur a market reaction if the numbers miss by much one way or the other.