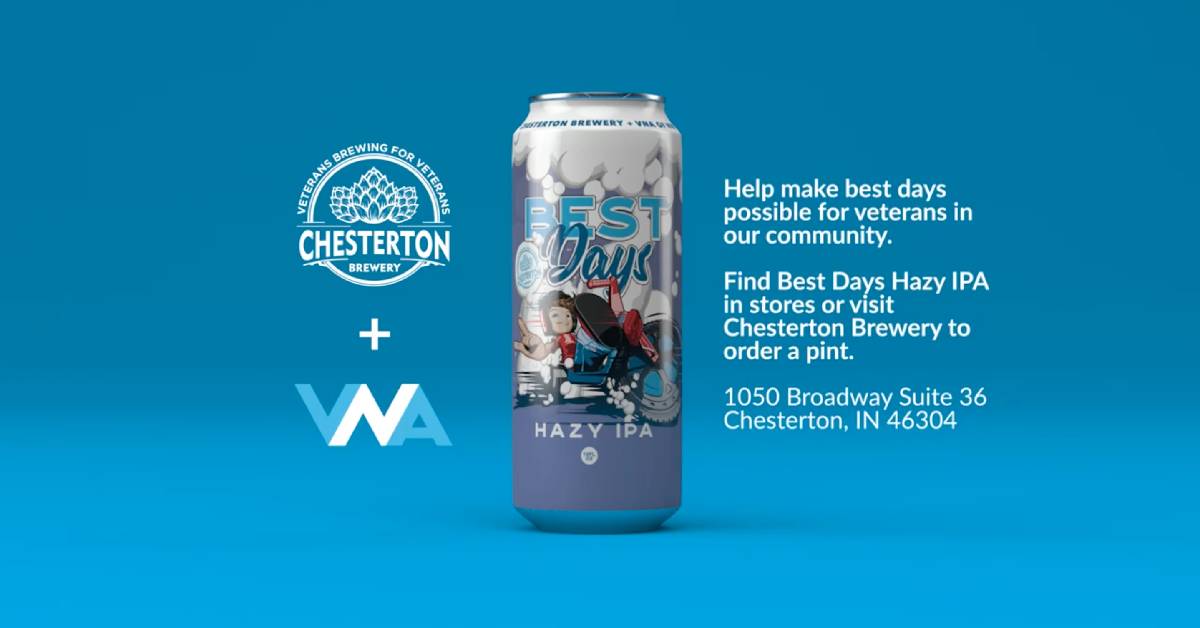 When Bob Franko, CEO of VNA of NWI, approached the brewers at The Chesterton Brewery about a possible collaboration, the two already had a similar mission and vision in place: supporting and honoring veterans by making the best days possible.

This year, the VNA was looking forward to celebrating their 50th anniversary with a special celebration, the Hops for Hospice event. When they had to cancel the event due to the COVID-19 pandemic, the VNA immediately began looking for ways to keep the momentum going and turned to The Chesterton Brewery for help.

“I reached out to the guys at The Chesterton Brewery to see if they were open to a collaboration,” Franko said. “I had always been a fan of their beer and I like the people over there, and they responded right away with excitement for a possible collaboration.”

Owner and Brewer of The Chesterton Brewery Vern Brown, whose brewery has from day one been in service to veterans, jumped on the chance to work with the VNA.

“We stand on the soldiers of giants,” Brown said. “I served in the Marine Corps and I came back with all my digits, I didn’t have PTSD. I live a very blessed life. I've seen a lot of people who come back and they aren’t as fortunate, so we needed a way to give back to those people to help them continue on in their life as they transition out of the service.”

“Their moto is ‘Veterans Brewing for Veterans’ and we had been working on our We Honor Veterans in our hospice program, so there was already a strong connection between the two of us from the start,” Franko said. “Vern and everyone at The Chesterton Brewery understand what our obligation to veterans should be.”

So, the Best Days Hazy IPA was born. Franko and Brown worked closely to develop this delicious beer, something Franko looked forward to in their collaboration.

“We talked a lot about what direction the brewery was going in their flavor profiles, but I also got to have a bit of a say in what went into the Best Days Hazy IPA,” Franko said. “We worked closely to craft a beer that reflected both of us.”

Made from Centennial, Mosaic, and El Dorado hops, Best Days Hazy IPA is a hazy beer with a juicy and mild flavor profile that is the perfect drink for beer enthusiasts and the occasional beer drinker.

“Hazy beers are really popular right now and it just so happens that The Chesterton Brewery had been looking to develop one,” Franko said. “It is just a really delicious beer that celebrates this collaboration.”

It also is a new addition to a long line of beers at The Chesterton Brewery named for veterans.

“You look at their menu and every single beer is named after something that has to do with veterans or some aspect of their service,” Franko said. “They really capture these stories, something that we strive to do at the VNA.”

“Veterans have done so much for us, so we need to do something for them,” Brown said.

The Best Days Hazy IPA is now available! You can find this delicious beer in stores or at The Chesterton Brewery, doing your part to make best days possible for veterans in our community.

If you are interested in purchasing The Best Days Hazy IPA, go to https://www.chestertonbrewery.com/ or https://vnanwi.org/beer.php. 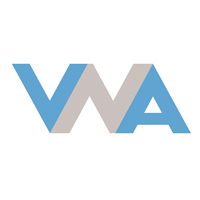