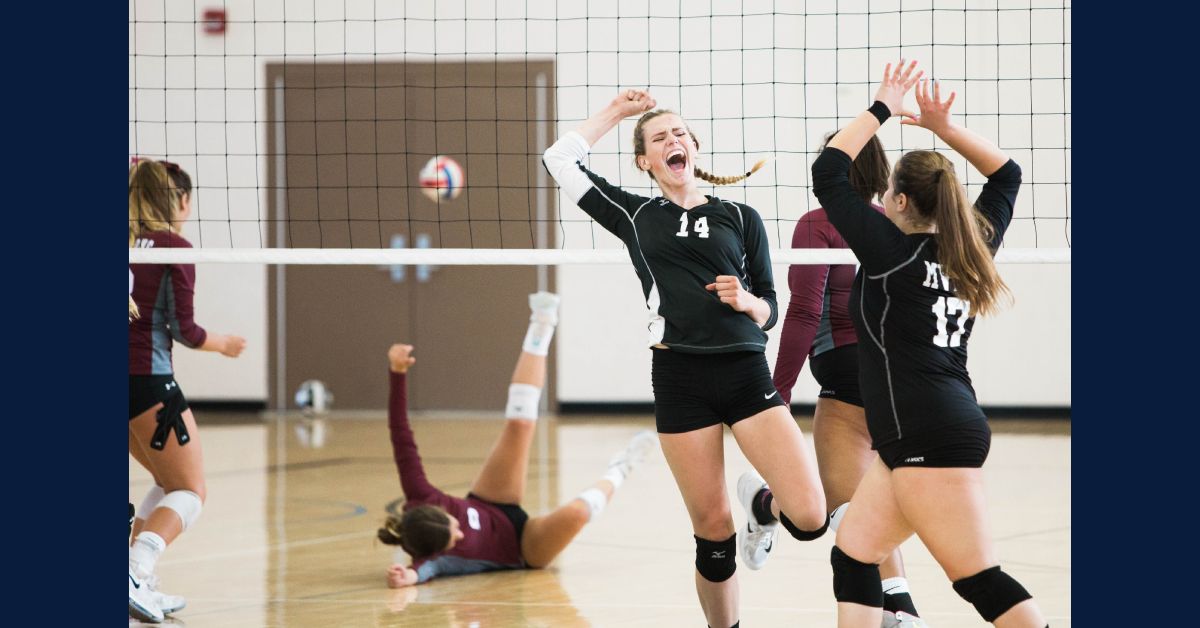 The Valpo volleyball team will play 12 regular season home matches at the ARC during the 2022 season, as the program unveiled its schedule for the upcoming season Friday. The Beacons enter 2022 coming off of one of the most successful campaigns in program history, as they won 26 matches and advanced to the final of the NIVC a season ago.

After hosting Western Michigan for an exhibition match, Valpo will open the regular season at the DoubleTree-Youngstown Invitational Aug. 26-27. The tournament opener will pit the Beacons against Delaware State, which won 25 matches, shared the MEAC regular season title and earned a berth in the NIVC a season ago. Valpo will then face Idaho before closing action against host Youngstown State.

Valpo hosts the Popcorn Classic at the ARC Sept. 2-3. The Beacons welcome SIUE, Campbell and Northern Illinois to town for the two-day, six-match event. Campbell enjoyed a strong season in 2021, winning 21 matches en route to claiming the Big South Tournament championship and appearing in the NCAA Tournament. This marks the 11th time in the tenure of head coach Carin Avery that Valpo will host an early-season tournament — the program has won the tournament title in six of the previous 10 events.

Pre-conference action continues at an event co-hosted by Akron and Cleveland State Sept. 9-10, where the Beacons will take on Morgan State at Akron to open play before facing the pair of hosts. The final early-season tournament sees Valpo head to San Antonio, Texas for the Roadrunner Classic Sept. 16-17, with matchups against UIW, host UTSA and Houston Baptist. HBU was also a postseason team a year ago, winning 21 matches and earning an NIVC berth in 2021.

The 12 early-season matches set Valpo up for the 2022 Missouri Valley Conference slate. For the first time since joining the MVC, it will not be a full double round-robin conference schedule, as the conference schedule remains at 18 matches despite the expansion to 12 programs. The Beacons will face Missouri State, Southern Illinois, Evansville and Indiana State once apiece and the other seven teams twice.

The MVC schedule opens at the ARC for Valpo Sept. 23-24, with UNI and Drake coming to town. The regular season finale will be Nov. 16, as MVC newcomer UIC visits the ARC. The 2022 MVC Tournament is slated for Nov. 20-23 at Evansville, with a field comprised of the top eight teams in the regular season standings.