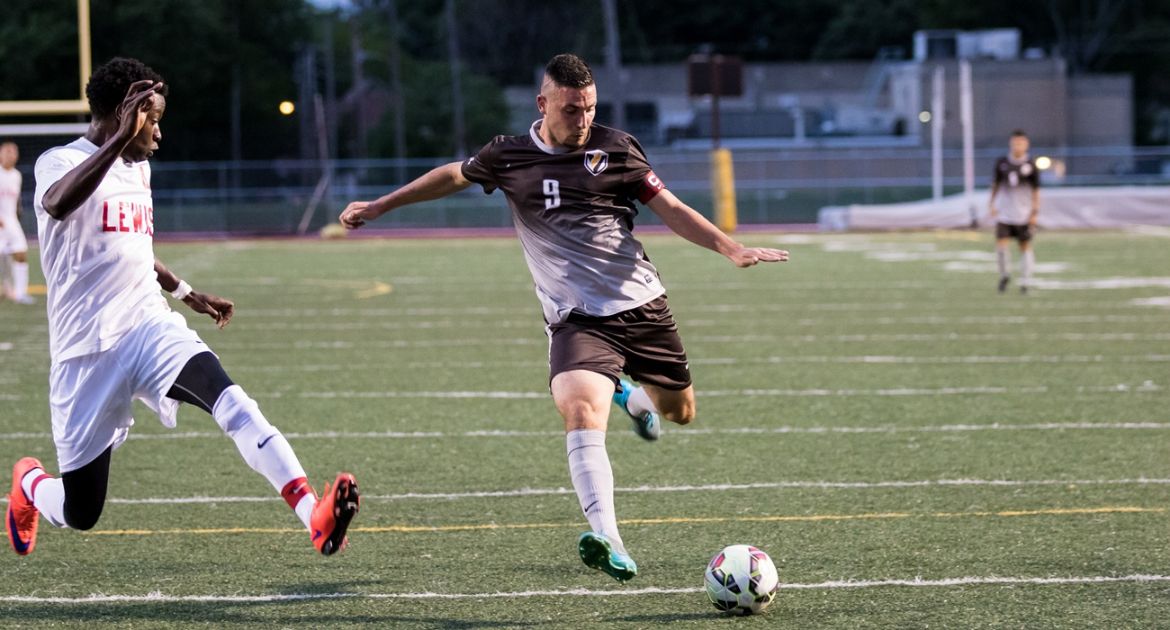 The Valparaiso University men’s soccer team has been picked to finish in second place in the Horizon League in 2015, according to preseason polling of the league’s head coaches.