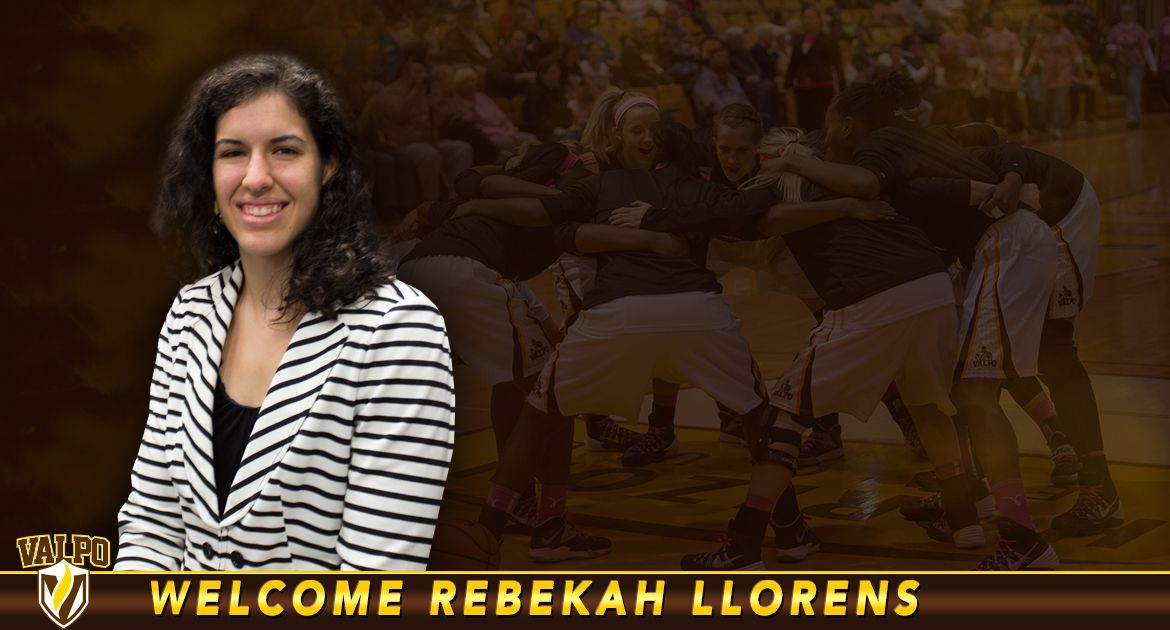 Llorens was a First Team All-Michigan Intercollegiate Athletic Association (MIAA) selection in 2014-15 after averaging 11.7 points and 6.8 rebounds per game. She helped the Flying Dutch to a 104-13 record in her four years in Holland.