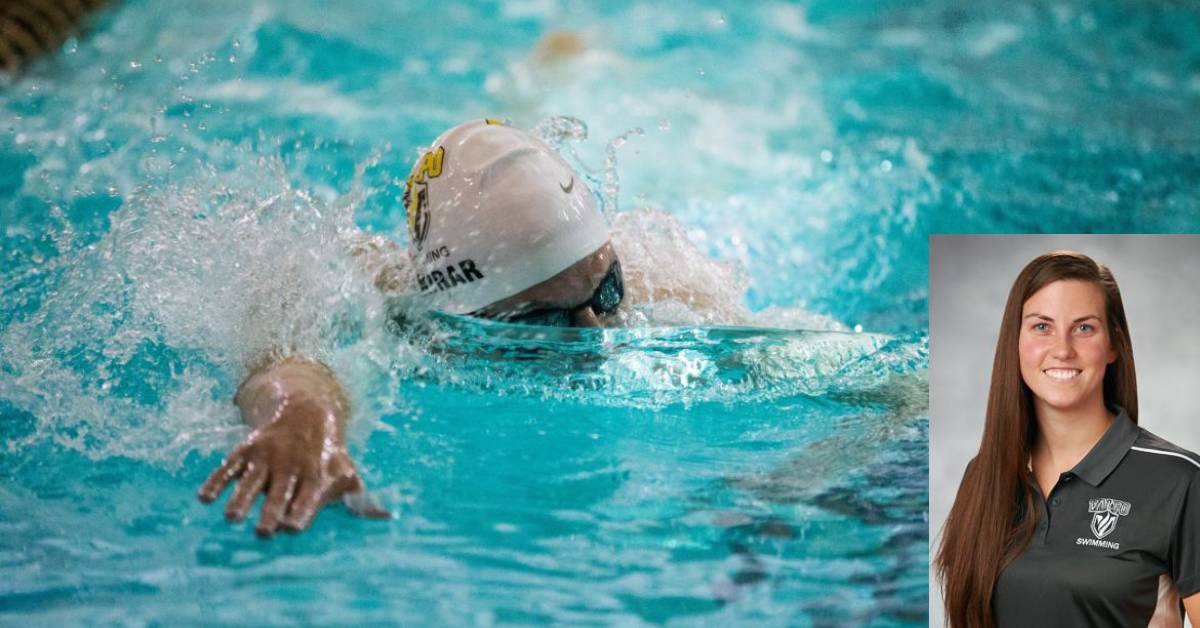 Valparaiso University director of athletics Mark LaBarbera announced today that Miriam Wagner has stepped down from her role as head coach of the Valpo women’s and men’s swimming program.

“We are truly appreciative of the hard work Coach Wagner has invested into our swimming program over the last two years,” said LaBarbera. “She was committed to helping our student-athletes reach their full potential, both in competition and in their academic endeavors.”

In Wagner’s two seasons at the helm of the Valpo program, the men’s team transitioned into the Summit League and the women’s team debuted in the Missouri Valley Conference. Under her guidance, Valpo swimmers set six new school records over her two years. Her student-athletes were successes in the classroom as well, as the women’s team has been named a CSCAA Scholar All-American Team each of the last two semesters and the men’s team earned the distinction for the spring 2019 semester.

A national search is currently underway for the program’s next head coach.