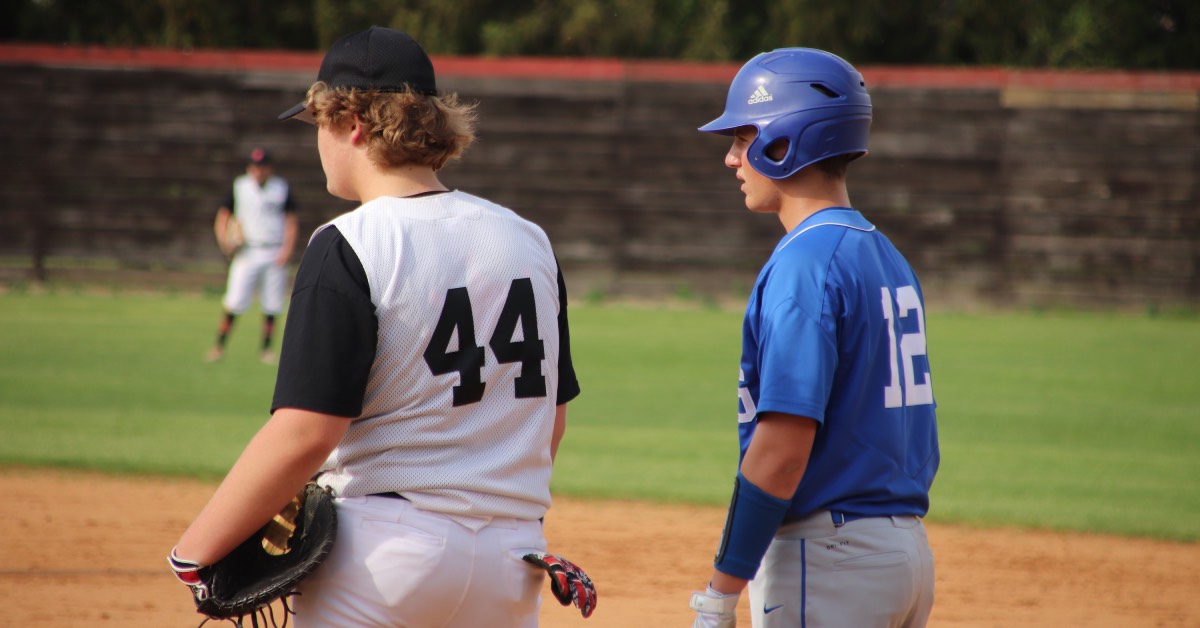 The sun was beaming onto Washington Township High School’s Baseball Field on Thursday afternoon as their team took on Boone Grove High School at home. With summer temperatures, high spirits, and crowds of fans for both teams, the Senators and Wolves were ready to play ball.

It was a tied game (2-2) until the bottom of the sixth inning when Washington Township scored seven runs, leaving Boone Grove with only one more inning to play catch up.

Steve Hernandez, father of Steven and James Hernandez of the Washington Township Senators, said this 2021 season is something the team has been ready for after the cancellation of the 2020 season.

“The kids are stoked,” Hernandez said. “They’ve worked hard for over a year, so it’s been fun to see them prep for this season.”

Austin Lamar, a former third baseman and pitcher of the Boone Grove Wolves, had his senior season ripped from him due to the pandemic, but he is glad to see his teammates play the game he still loves.

“I just hope they take advantage and enjoy it while they have it,” Lamar said.

Players did just that as they indulged in calls coming from each dugout with encouraging words like “good eye” and “atta boy,” as well as advice like “choke up” and “throw the best you’ve got” coming from the coaches at the baselines.

The Wolves fell to the Senators with a final score of 9-3, but nonetheless, dedicated fans like Hernandez felt that this game was special.

“It’s an exciting game, with the top two teams in the conference; it’s a great game,” Hernandez said.