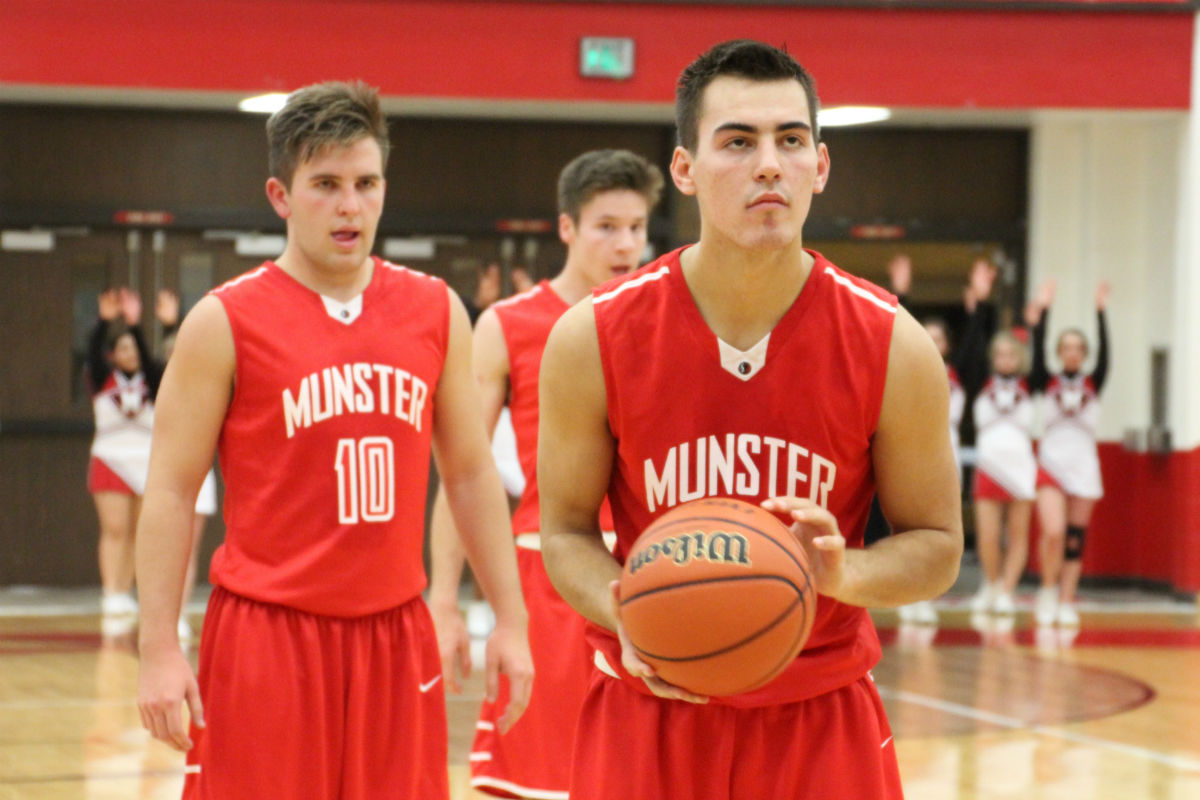 A last second three-point attempt to win the game for Portage rolled off the rim as visiting Munster hung on for the victory on Saturday. Jordan Collazo led the Indians with 19 points. Canaan Cooper (17) and Tim Bryant (13) also reached double figures. Portage led 33-31 at the half.

Ryan Fazekas had 26 points to lead visiting Marquette on Saturday, but the Cardinals made the plays in the fourth quarter to seal the victory. Kyren Miller added 17 and Jovante Peals had 13 for the Blazers.

Kyleigh Kubik had a game-high 21 points and Nicole Konieczny added 16 for the host Slicers, who prevailed in Duneland Athletic Conference play.

The Vikings won behind Grace Withrow, who had 13 points on 5-for-10 shooting and three connects from beyond the arc.

The Lady Indians lost to the Archers in the second round of the tournament.