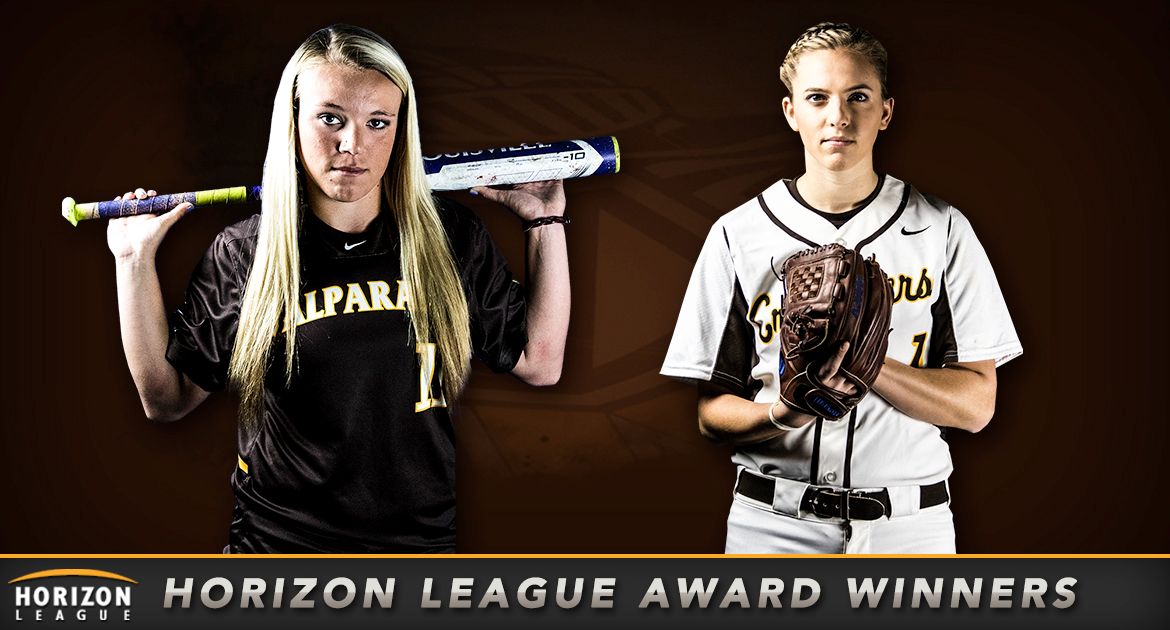 Weissenhofer picks up her second career award from the league office, as she was previously a Second Team All-League selection as a freshman. Weissenhofer ranks second in the league overall in strikeouts with 136 on the season, fifth-most in a single year in program history. Within league-only play, the senior tallied 64 strikeouts – also second-most in the league – and held opponents to just a .207 batting average against her. Weissenhofer tossed three complete-game one-hitters this year and carried no-hitters into the sixth inning of three other Horizon League games.

Trepanier earned Second Team All-League and All-Freshman Team honors after a stellar rookie season for the Crusaders at second base. The lone freshman on Valpo’s squad, Trepanier led the Crusaders this year by hitting at a .342 clip while also scoring 18 runs. She was especially strong within Horizon League play, hitting .403 against league foes – one of just three players in the league to bat better than .400 in league-only play and just the seventh Crusader to hit .400 or better in Horizon League action since Valpo joined prior to the 2008 season. Trepanier also paced Valpo by scoring 13 runs in league games. 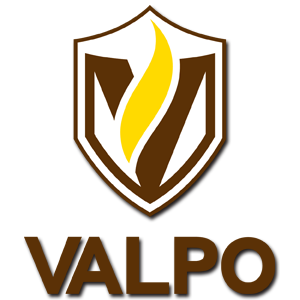 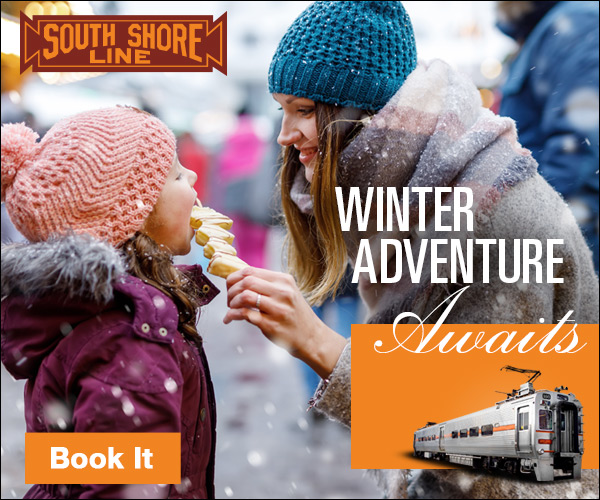