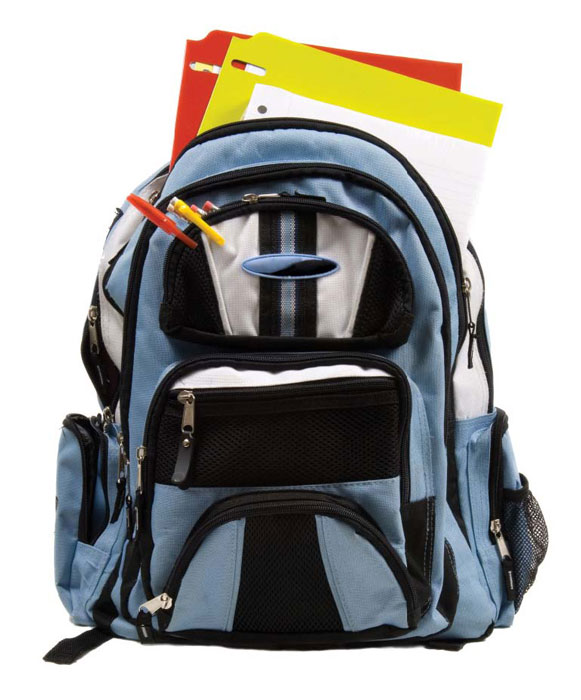 The waiting is over. The new school year is finally here. Who didn’t feel that sense of excitement when you walked into your favorite department store on the day after the 4th of July and the Back to School section was already filled with gleaming new school supplies, and the smell of fresh-cut notebook paper wafted over the area? Or when the newspaper flyers with Back-to-School sales began to show up in the local papers? Or those Back-to- School clothing catalogs arrived in the mail? The excitement began building in July, and when August rolled around, the days flew by as you waited for the class lists to become available on Fast Direct. It was only a matter of time once the lists appeared until the first day arrived.

Tuesday the excitement reached its peak as students loaded with paper towels, tissue boxes, and new pencils (with eraser tops intact and devoid of teeth marks) hopped out of their parents’ cars. Smiles were in great abundance and cheerful children, faculty, and staff filled the school--A new year, a new start, a blessed day at Saint Paul Catholic School. 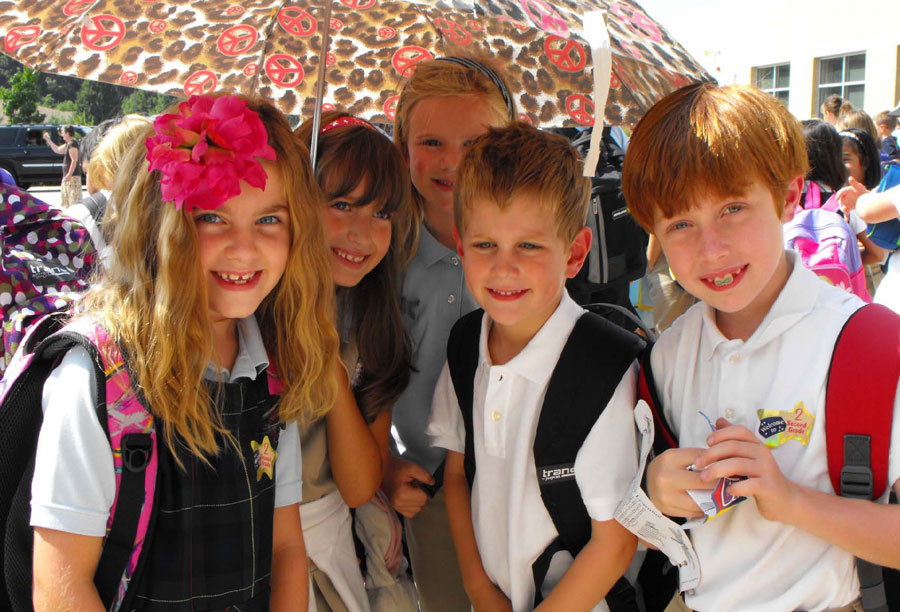