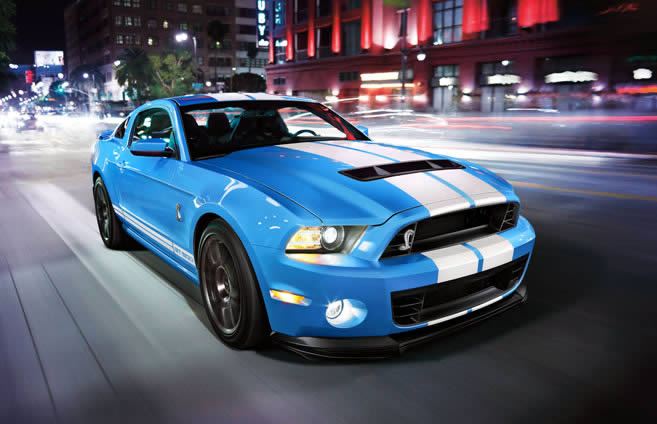 There have been 50 years of Mustangs on the streets of America, and that means that some folks have developed favorites despite the fact that Ford actually considered discontinuing this iconic car nearly 25 years into its run.

We're certainly glad that they didn't. While the 2014 Ford Mustang may not be the greatest offering among the generational line, it's still a great model in a long line of incredible vehicles.

The team at Yahoo Autos came up with their top 5 Mustangs, and we found ourselves in pretty close agreement. Let's see what you think.

5. 1963 ½ Mustang
You will be hard pressed to find a list that doesn't include this original model. It's a humble offering, not particularly fast or stunning as future vehicles bearing the Mustang name, there's one thing this one has that no other will: it was the first.

It showed that the world was eager to get behind the wheel of a sporty car that was also affordably priced.

4. 1987 Mustang GT
This may not be what most drivers think of when they hear the name “Mustang,” but nevertheless, it was in incredible demand during its time. This is due to a successful platform, a 25 hp bump in engine power, and a reduced overall weight for the vehicle.

This one continued in the tradition that made the vehicle famous—affordable style with the Mustang name.

3. 1969 Boss 302
Now we start talking about the cars most people imagine when they think of the Mustang. The Boss 302 is one of the most iconic looking muscle cars of its time, and while this particular breed of Mustang was only produced for two years, it made an impression on so many drivers.

For the first time, the Mustang not only looked great and offered a stylish and affordable option, but it brought power to the table as well.

2. 2007 Shelby GT500
Despite the disappearance of the Cobra in 2004, there was no intention of slowing down the Mustang. This fifth-gen model was the most powerfully built to date with over 500 hp under the hood. Of course, that wasn't enough for everyone, and the GT500KR came about with a whole 650 hp.

1. 2000 Cobra R
We teased it in the number 2 spot, but the Cobra is one of the biggest fan favorite Mustangs around. Yet the 2000 Cobra didn't actually exist. The Special Vehicle Team at Ford only made one by gutting the 2000 Mustang of all extra and unnecessary equipment with the goal of unequaled performance. And they succeeded. The 5.4L V8 was supposed to be good for only 385 hp, but the modifications pushed it well over 400.

Only 300 copies of this vehicle were produced. 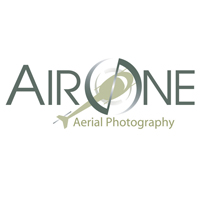