Tonight when I got out of a hot shower, I took couple extra minutes to go sit on the deck and breathe in some fresh air, then actually rubbed some lotion on my face and arms, put on a nicer pair of athletic shorts than I wear every other night, and one of those rare washed in cotton t-shirts that don’t say anything on them. 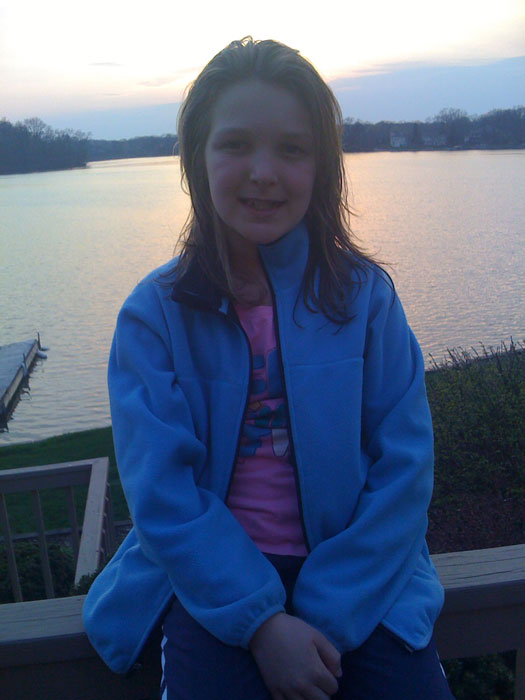 As I walked down the hall I wanted to stop into my daughters room because I heard her practicing her French Horn when I was getting out of the shower. I was surprised at how much progress she has made in such a short time, and also recognized that the time is passing faster than I think which gives you a bit of a pause. I said hey there schmoe, can you play that song again for me? I crashed on her bed, and listened as she played that song, and then another, some specific notes high and low, and then started talking. When I first fell onto her bed I fell on top of a bear which is one of the many stuffed animals that show up there in pretty regular rotation out of the bin where all the rest of that gang are kept. That bear says “I Love You”, “I Love You” when you press on it. Maybe that was just a sign sent from my mom to take a breath for a second and just renew, as she tends to do.

I take a shower and throw on some clothes every night – what made this one different from the ones where the shower is a bit quicker, there is no stop on the deck in the outside air, the shorts turn into boxers, and the nicer washed soft tee is replaced by any t in the stack that is clean? Those nights where there is no stop along the way downstairs in her room to talk for a bit and mostly listen, when I go to the normal destination on the couch where I can stretch out, fire up the laptop, and get back to work for another session. I knew Natalie’s sister Rory was coming over and she was longing for the even more rare chance to watch the Bachelorette (or Bachelor perhaps I cannot remember which one is which season). The shows in my mind where a whole bunch of men or women connive, backstab, fawn, and plenty more, all over each other in attempts to figure out in the total time space that I would take to watch the shows, to see whether they are right for each other for the rest of their lives. 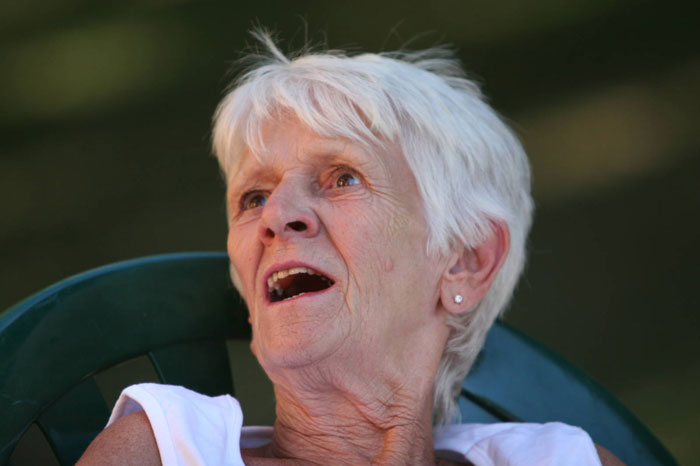 People looking for true love as she says, and not just self absorbed media needing addicts that they appear to be on the show. While not my cup of champagne as they toast the losers leaving goodbye with each week, but for Natalie and Rory, it was one electronic excuse to get together and just be, since it is an opportunity that comes way, way too infrequently for them. This was time they were going to spend hanging out in the basement, so I was transitioning to the role of Daddy has a life outside of that Life business thing.

The transition tonight went much smoother than normal, and the immersion of what could be, happened much more deeply than in many past jumps into that water. Was it knowing that Papa time was on it’s way, was it esp or karma or some other mind-body combo, and the whole world around me knew that I needed it so it just happened, was it my mom whacking me upside the head with something like “Come On Chris, enjoy the time with your kids while you have it”, was it my older daughter Nicki leaving her hooks in me from when she came here late last week that really helped to start peeling the onion back with her persistence about finding some down time, and then letting it peel some more on it’s own the rest of the week. Was it the shower, was it the few minutes outside, was it everyone coming home from their various places in a good mood right when I did, was it taking 5 minutes to sync up with Natalie on our crazy schedules? Was it because Peyton’s jumped into the catch up conversation about 2 minutes into that 5, and then Trevor joining in after the 3rd minute?

All I know is that one or all of those 1-5 minute adjustments led to me laying on Peyton’s bed listening to her play, and her talk about everything she had learned, why she liked it so much, and showing me with her less than bashful pride, what she had accomplished learning from Mr. Rosario and a lot of practice. 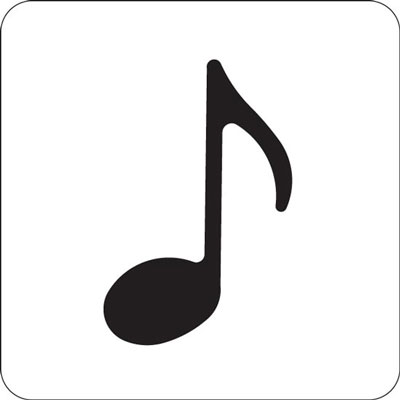 It for sure reminded me to stop and listen to the music. It is pretty good, and like a lot of music, there is a good story behind it. Way to go Peyton, and thanks Mr. Rosario for stirring in her a passion for the music. Thanks Mom or whomever else had a role in getting me to lay still and listen to it.