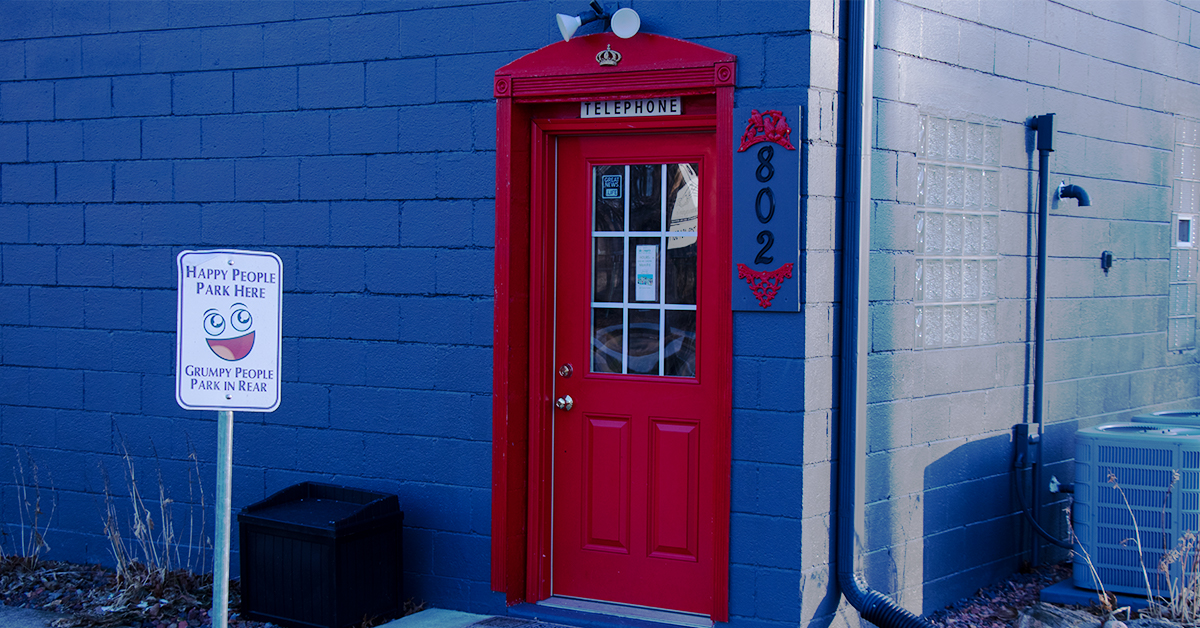 There’s a place on Evans Avenue in Valparaiso that looks like a warehouse, and if you drive by too fast, you wouldn’t notice it except for the bright red door. That red door invites you into a magical world not typical of the bulk mail company that created it.

Ask any Flanagin’s Bulk Mail Service client and they’ll tell you about the magic owner Donna Flanagin and her team do for them on a regular basis when it comes to getting their mail projects out the door, on time, efficiently, and affordably. But the magic there happens in more ways than one, and a trip down Flanagin’s Main Street is proof.

“The experience starts outside in the parking lot and the front door,” Flanagin said. “Then it continues through the entryway to the front desk or Main Street. When you walk in, you’re immediately caught by all the visual experiences we have in our office.”

A bakery, a cinema, a candy store, a railroad station, and a post office are just a few of the displays featured on Flanagin’s Main Street.

“The smells, the sounds, the visuals - you have to have all of that happening to create an unforgettable experience for anyone who walks in through that door,” Flanagin said. Most of the decorations are things we came up with on our own after we went to the Disney Institute.”

From tributes to the mailing service’s first customer and to their family members, every decoration on Main Street means something special and even includes a few secret activities for visitors to discover. Most of what you see at the company’s headquarters was imagined and implemented by Flanagin herself, but other ideas came from her time at the Disney theme park, such as the Featured Artist exhibit and the secret key to access it.

“That same sign is at Disney and there’s a key under the doormat. It happens to be at Hollywood Studios in the Muppets exhibit. In that section of the park, there is a door with a mat with a key underneath, but most people don’t know that. There’s tons of that going on at Disney World,” she said.

Flanagin and her family have been visiting Walt Disney World Resort in Orlando for years, and in 2006, Flanagin signed up for a behind-the-scenes tour of the theme park. On the tour, she learned from others about the business tour Disney World offers.

“I remember thinking ‘that’s right up my alley,’” Flanagin said. “But I had this vision that it was for bigger companies such as Home Depot or AT&T, and someone like me and my business couldn’t go to something like this. So I asked the group I was with if the program was for someone like me with a small business and they said ‘yes,’” Flanagin recalled.

When she returned to Valparaiso, Flanagin did more research on the Disney Institute. At that time, they offered five classes, and they were pretty expensive, ranging from creativity, leadership, growing customer loyalty, customer service, and business models.

“I knew I was only going to be able to afford one class, but how was I going to know which one was right for me, and what if I took the wrong one?” she remembers asking herself.

Flanagin struggled with the decision. For the next two years, she regularly checked their website to find out when the classes were taking place, hoping the right opportunity would come along. Then it 2008, she got her chance.

“One day, I received an email from the institute,” Flanagin added. “The email said ‘For the first time ever all five classes were going to be in one class and would only be five days long.’ I thought to myself ‘Okay, they’re handing this to me on a silver platter. I have to do this.’”

Before she officially signed up, Flanagin wanted to speak with her daughters who would run the company while she was away.

“They told me to go for it,” she said. “So off I went and it was amazing. It changed everything for me as far as the business is concerned. Main Street was the most visual thing it changed for the business, but that’s not just what it’s about. For me, this was one of the takeaways that I decided to do.”

The classes sparked a whole new vision for her company and allowed her to channel her creative side.

“It taught me to turn my business upside down to where I’m not at the top, but at the frontline,” she said. “The United States Postal Service is the best example of it. The postmen are the ones who really know what’s going on. They’re the ones telling management things they can improve on and what customers are frustrated with. Flipping the business upside down rather than the people at the top making the decisions allows a company to be more successful because they’re the ones out there and Disney does that exceptionally well.”

During her time there, Flanagin found herself already making plans and changes to her business.

“I woke up early one morning and my head was racing,” she said. “I had so many ideas that I grabbed a notebook and just started writing down all the things I could do, and that’s where the idea for Main Street and Flanagin Fairies came about.”

When Flanagin returned home, she sat with her daughters to discuss her new ideas and how it could work for the family business.

“They were behind me, so we got to work,” she said. “The fairies were one of the first things we did. As a family, we had been going to Walt Disney World for years, since the kids were little. We were never going to end up living in Florida and my daughters were never going to be princesses or anything, and I thought ‘what could we bring back to our home town from Disney?’ Then I thought we could be characters in our hometown parade - the Popcorn Festival. The immediate decision was that it had to be over the top.”

The group of lavishly-dressed fairies (recruited from a group of close friends and families) is now a cornerstone of the Popcorn Parade each year.

Flanagin said none of the magic could have happened without the help of her daughters. Looking around Main Street, one might think it must have cost some money to make the vision come to life.

“Most of the stuff here cost very little to make. We’ve found a few things at Good Will for $2 or repurposed a damaged door we bought for $1,” Flanagin said. “People are always amazed by what we’ve been able to do with what we find and how affordable we’ve made it.” 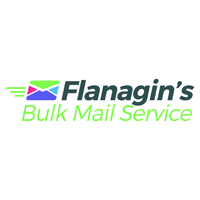