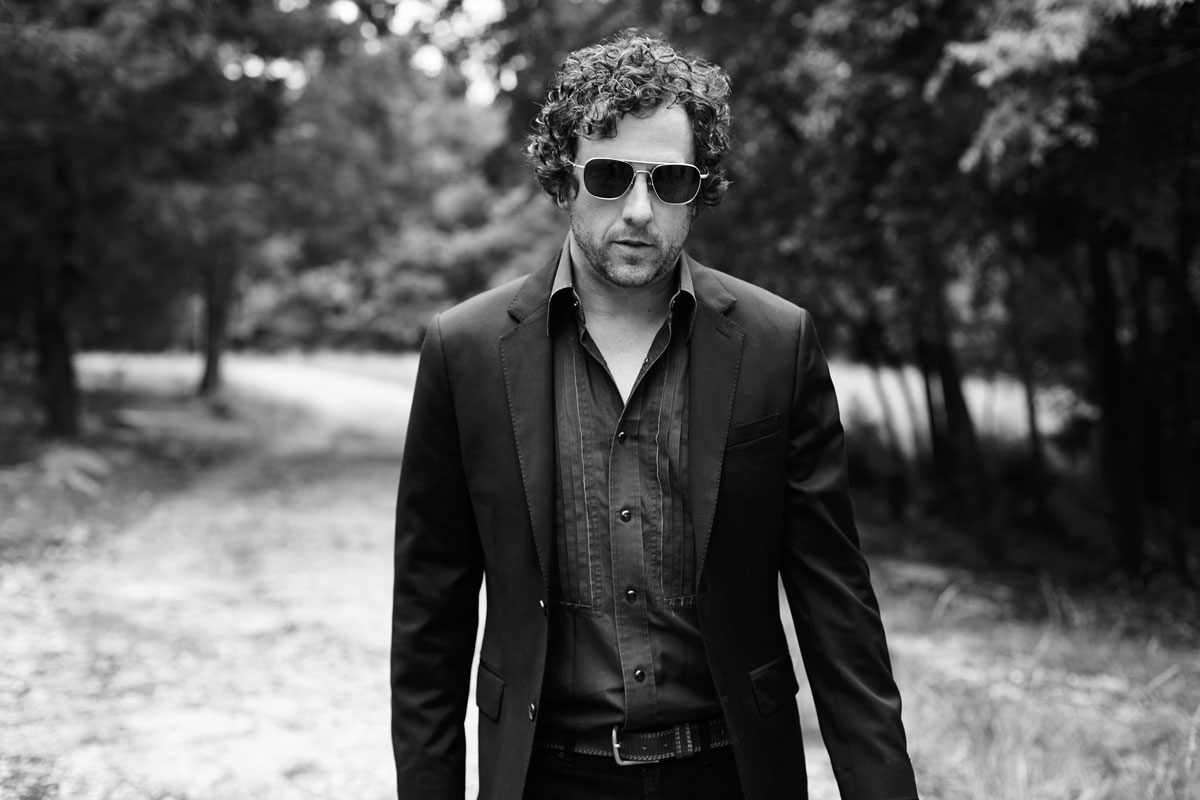 ‘Steady as the sun
Ain’t nothin gonna knock him off the road, he’s rollin on.
Everybody knows he ain’t just tough
He’s strong’.

In the case of singer/songwriter Will Hoge, "strong" is definitely an appropriate word to associate with his name. On February 6th, Will Hoge and his band will make a stop at Valparaiso’s Memorial Opera House to take part in the year long Imagine Music Series, which promises the show will be a "rollercoaster ride" of a night.

Will Hoge has an already impervious career. His first solo self-released live album, "All Night Long: Live at the Exit/In" was put out in the summer of 2000 and his first album, "Carousel" recently celebrated the 14th anniversary of its release. He has since released six studio albums, four live albums, and three EPs. He has a new album coming out on April 7th and his "Middle of America Tour" is about to to wrap up. While it has been more than a decade-long journey as a band, a solo act and a Grammy-nominated writing career, Hoge is still going - you guessed it - strong.

When asked about why he’s continued to pursue a career that’s been considered ‘on the verge’ for so long, he had the heart to joke about it. “Well, I just suck at everything else.” Even if joked about the question, he soon gave credit to his unrelenting determination.

Hoge explained, "It's honestly just that if you’re lucky enough to make a living doing something you love, it is an incredible blessing. At the end of the day to be able to write songs, stand up and play in a band or solo acoustic in front of an audience, tell stories and sing the songs that you believe, it is really a blessing. There’s also the fact that I’ve got a wife and two kids at home that I have to provide for. The sacrifices that you have to make to do this for a living are tough, but it also shows my kids that whatever it is that they want to do, they can.”

Hoge, like many other country artists, grew his sound from his deep southern Tennessee roots. Hoge’s signature inflection, though, has many more contributing elements than just stereotypical country. In many of his songs there are hints of rock and threads of blues, but with predominant elements of country beneath it all.

Modern country music has become a melting pot of different genres more than ever, and Hoge has always been on the forefront of bending the confinements of a seemingly-restrictive sound. “One of the great things about being raised in Nashville," Hoge explained, "is that it’s Music City. There’s a lot of country music but there’s a lot of other things you can go off of - rock, blues, and so on. As a kid, when I was exposed to all of those things, there was never a difference between all of them because I liked what I liked.” 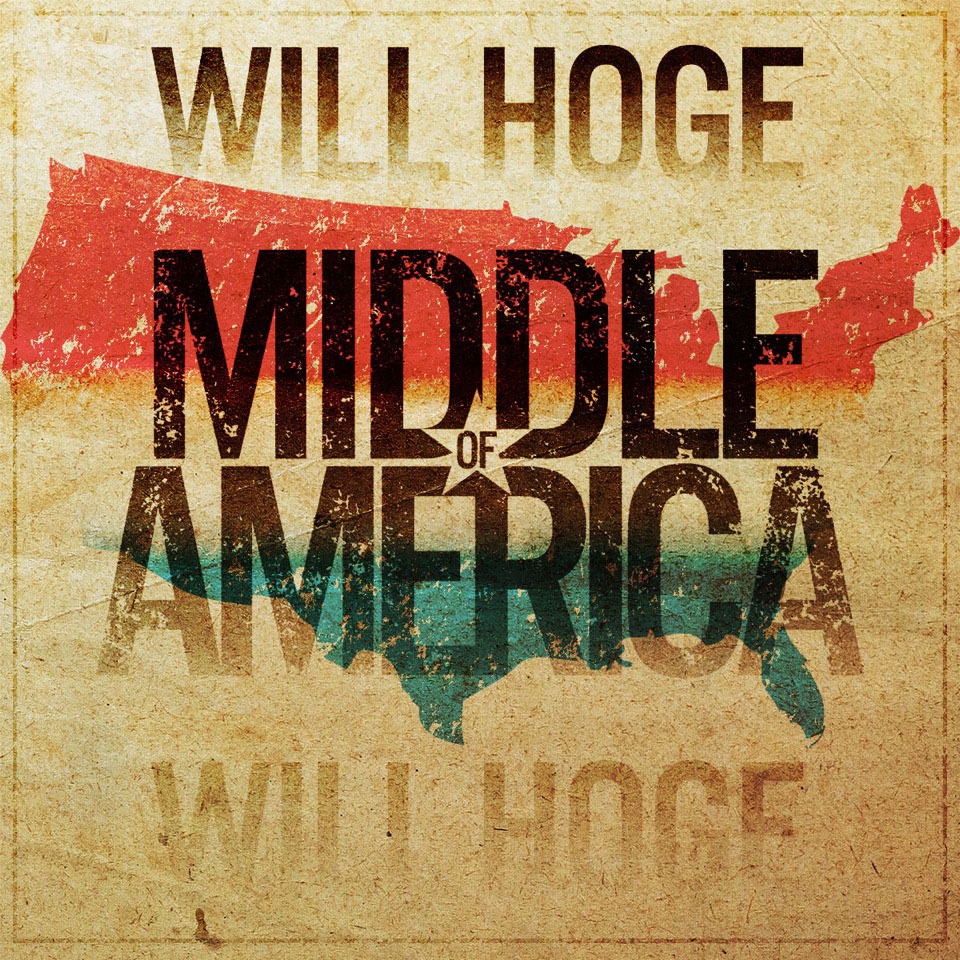 Using those influences to create an some what ambiguous sound wasn’t something everyone was comfortable with. By not altering his music to keep in one genre it cost him a record deal with Atlantic. “In some ways you could say that my career has suffered because my sound has never been easily pigeonholed. I guess some artists try to hold their sound into one [genre] or the other, but I never thought that was something I wanted to do. I wanted to write the songs about the things I wanted to say. If I keep my career going, its because I play the way I want to. I don’t see why I should do anything different.”

Through it all, Hoge has kept recording and grew a loyal following. For an artist who has been a part of successful tours with the likes of ZZ Top, Jason Isbell and Shinedown, he still values the intimacy of the smaller venue.

“Those small towns - we really enjoy it. All of the folks really go out of their way to treat you well because it’s a big deal to bring someone into their town. Afterwards we really go ‘Wow. That was a great experience.’”

In the case of being a part of the Imagine Music Concert Series, he explained that the notion that being one of a few artists brought to town throughout the year is a humbling thought. “It’s a wonderful thing to be a part of. It’s flattering to think that we are worthy of coming to your town and being a part of the series. I’m always flattered that anyone takes the time to seek us out and get us to play so we try to make their shows really special,” said Hoge.

The opportunity to connect with the audience is especially important to the experience Hoge tries to bring to every performance, and even having the slightest ability to inspire someone is a notion that sticks. “In situation like this, with theaters you might only get a couple thousand to come, but they spend their hard-earned money to come out and see a show. I still remember the first concert that my dad took me to when I was 13 years old that changed my life. It change me probably way before I ever realized that it ever did. You never know if a kid comes to the show and discovers music for the first time, then buys a guitar and becomes a musician ten years down the road.”

In a little over a week Will Hoge, will give the people of Northwest Indiana that opportunity. He will be playing to the audience in the heart of the ‘Middle of America’. Even though the song is his current single there’s still a chance that it might not be played on that Friday night. Keeping it different and fresh every night is something that he prides on bringing to the stage.

“Some nights the stories go into what we play or sometimes it’s comical - it’s just a rollercoaster ride every night. I think that’s what brings people out. We always make the joke that you don’t come out to see them racing, you come out because they might crash.”

And that’s exactly the reason to make the trip to the Opera House. “Just jump in your seat and hang on. We’ll see what happens next.”