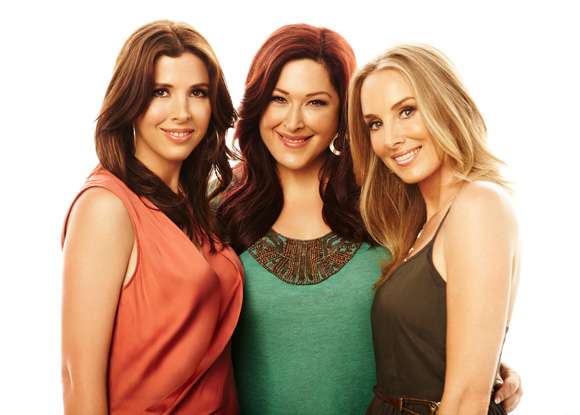 Tickets are on sale now for $30, $45 and $60 at Ticketmaster.com and at the Blue Chip Gift Box in the Blue Chip Casino pavilion. Guests must be 21 or older, with a valid state or government issued photo ID.

Wilson Phillips, consisting of Carnie Wilson, Wendy Wilson and Chynna Phillips, made their debut in 1990 with an album that sold more than 10 million copies worldwide, with three number one singles, “Hold On,” “Release Me,” and “You’re in Love,” on the Billboard Hot 100. The group won the Billboard Music Award for Hot 100 Single of the Year for “Hold On” and was also nominated for four Grammy Awards and two American Music Awards.

The members of Wilson Phillips are known for being the offspring of prominent musicians: the Wilsons are the daughters of Brian Wilson of The Beach Boys and Phillips’ parents are John Phillips and Michelle Phillips of The Mamas and the Papas.

After a hiatus following the group’s second album, “ Shadows and Light,” Wilson Phillips reunited, recording an album of cover songs, “Califormia,” a Christmas album, “Christmas in Harmony, in 2010 and “Dedicated,” in 2012.