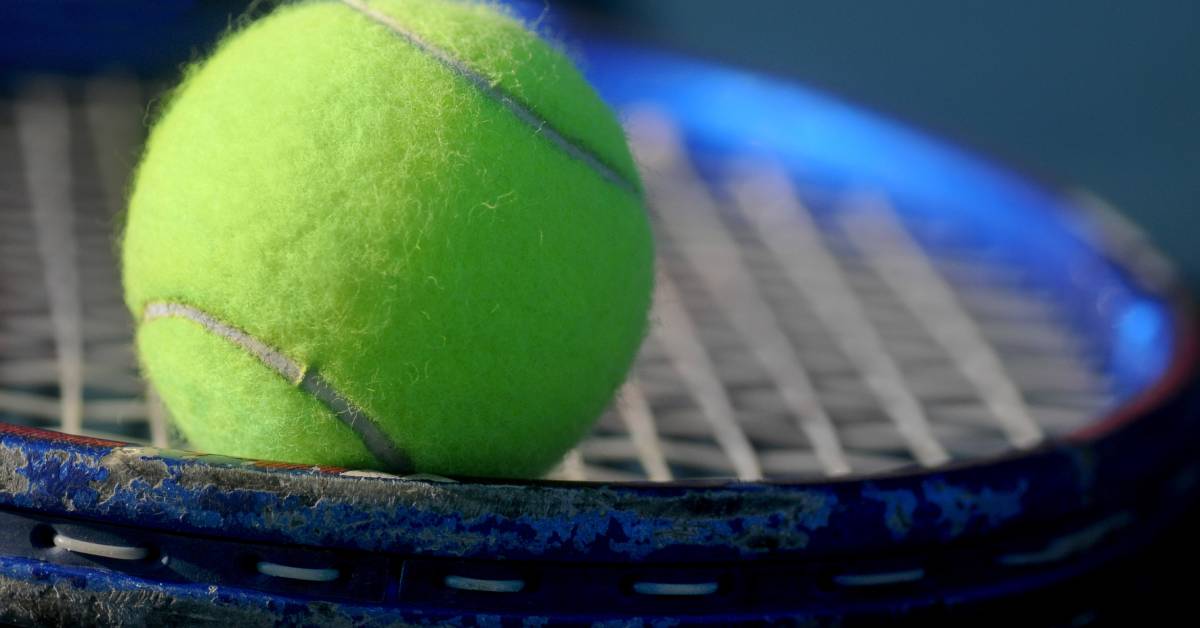 The Valparaiso University women’s tennis team wrapped up a successful fall semester in the classroom with several academic achievements.

All eight women’s tennis student-athletes earned a term grade point average above a 3.5. In addition, the team improved its term GPA from 3.632 (Spring 2020) to 3.728 this fall. The fall semester also saw the team increase its cumulative GPA from 3.37 to 3.581.

Head coach Bob Modesto is in his second season leading the Valpo women’s tennis program. In his first year at the helm, Modesto guided his squad to its highest winning percentage since 2006-07, marking the program’s best season in a 13-year span. Despite seeing the spring slate cut short due to COVID-19, his squad matched its highest win total since 2006-07.

The fall semester success adds to a strong academic start to the Modesto Era of women’s tennis at Valpo as the program was honored as an Intercollegiate Tennis Association (ITA) All-Academic Team for its performance in the classroom during the 2019-2020 academic and athletic year.