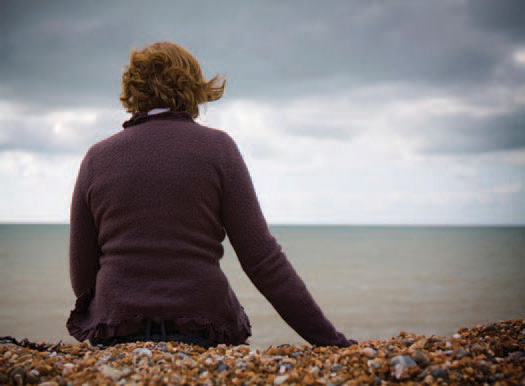 It’s all over the news, we hear about it from friends and family, and we see it in real life: bullies. Bullying is a real thing and it’s happening every day. Right now the spotlight is on what’s happening to our youth with cyber bullying and incidences in and out of the classroom, but one must remember that bullying doesn’t stop with adolescence. It can follow us into adulthood, and into the workplace.

One would think that this is a personality that doesn’t exists in fully grown men and women. We’re too mature for that. But alas, bullies come in all ages and can be found everywhere, every day.

We can do something about it, though. We as individuals can stop the bullies and make our work environments safe and pleasant and fair. The first step to get to the solution is to get informed. In this three-part article series, we’ll delve into different aspects of bullying from what it is, how to recognize bullying when it happens, and steps to take to stop bullying in its tracks, and what to do if you are the victim of bullying.

Bullying is abusive treatment of another person. It could be in the forms of threats, intimidation, verbal abuse, or humiliation. What causes a person to do this to another human?

“I think it is a self-esteem issue in connection with learned behavior. Some adults will attempt to belittle someone else in an attempt to feel more powerful themselves,” Kyle Otten, LAC, Director of Beyond Boundaries and Experiential Therapy at Porter-Starke Services said.

This learned behavior can come from watching a parent or guardian or other environmental factors. The actions of a bully are meant to cover up underlying insecurities and feelings of inadequacy. Bullies don't have the ability to see things from an outside point of view. They are consumed with thier own feelings and desires and view situations in the with the mentality of how the outcome with benefit them.

Barbara Coloroso, internationally recognized speaker and author as well as educational and parenting consultant, calls bulling, “Arrogance in action… How bullies are treated will influence what kind of people they will grow up to be and what kind of lives the rest of us will live.”

Bullying can take on many forms. The aggressor will pick a target based on what he or she believes to be a threat. The perception of the threat being real is entirely false, but the feelings that the bully has are real and will be acted upon. The target may have been employed at a company longer, be more well-liked by co-workers, have better social and technical skills, or have other qualities that the bully lacks. According to the Workplace Bullying Institute instead of taking the time to improve on his or her own problem areas, a bully will seek to enslave a target. It could be a situation where the boss goes after an employee or a co-worker targets another co-worker.

The signs can be subtle, but with the right information as your tool, you can recognize bullying when you see it. Below are some actions that bullies commonly display:

Please note that not every person who exhibits these behaviors is a bully. The person could be having an off day or there could have been a case of miscommunication. But when a person shows many of these behaviors often toward one or more people, it may be cause for concern. On the other end of the spectrum, there are the obvious signs of bullying that no one can ignore. These include (but aren’t limited to) aggression, treats, coercion, offensive communication, punishment.

Be on the lookout for part two of this series: Stop It.