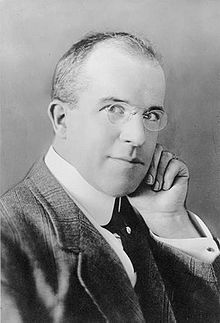 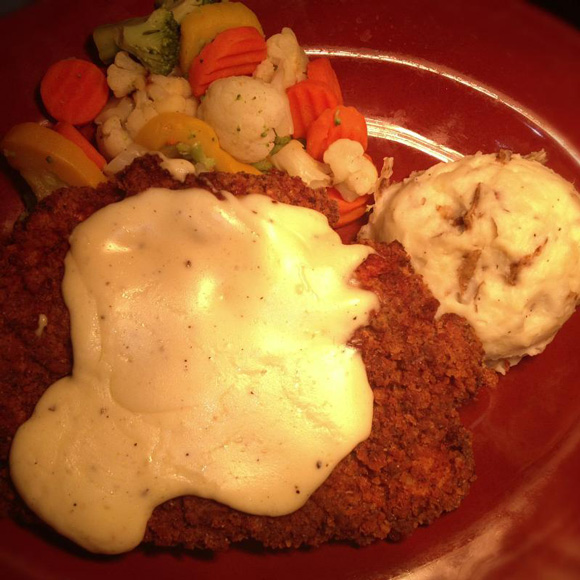 James Blackton was an Anglo-American film producer and director of the Silent Era. In his youth he had a natural talent for drawing and became a cartoonist/journalist as an adult. In his works, he had an opportunity to interview Thomas Edison, where Edison showed him how he could do motion picture filming.

Blackton was so impressed with the camera that he bought one from him. Blackton started making his own films, became the founder of Vitagraph Studios and among the first filmmakers to use the techniques of stop-motion and drawn animation. He is considered to be the father of American animation...