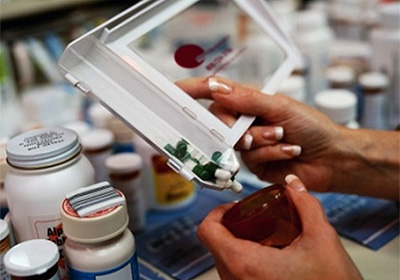 Morgan Coombs fired a three-hit shutout as the RailCats won their seventh game in a row, defeating Kansas City 4-0. With the victory, the RailCats improve to a season-best eight games over .500, to 23-15. The T-Bones fell to 15-24 and have lost three in a row.

Coombs, starting for the sixth straight time in place of Stephen Hiscock, allowed a runner into scoring position in each of the first three innings but never allowed one to cross home. He retired the side in order three times and threw 124 pitches to become the first RailCat this season to throw a shutout.

It was the first shutout by a RailCat since Will Krout on July 24th of last season against Sioux City.

Coombs finished with three hits allowed, three walks, one hit batter and four strikeouts and picked up his third win of the season. It was the RailCats second complete game during their seven game win streak.

The RailCats scored the first run in the game for the 20th time this season. In the second inning, Drew Martinez singled and stole second base. After Zac Mitchell flied out, Danny Pulfer dropped a base hit into right field to give the RailCats a 1-0 lead.

In the third, Brian Kolb led off the inning with a walk on five pitches. After Cristian Guerrero struck out, Craig Maddox knocked his team-leading third home run of the season to give the RailCats a 3-0 lead after three innings.

Maddox finished 3-for-4 with a double, a single and the two-run home run to extend his season-long hit streak to six games. He’s now 10-for-17 on the homestand with three doubles and four driven in.

Gary added to the lead in the sixth. Zac Mitchell ripped a double down the right field line to start the inning. Danny Pulfer’s groundout moved him to third and a wild pitch by reliever Jose Jimenez allowed Mitchell to score.

For the second time in three games, the RailCats offense drew at least six walks against T-Bones pitching. Adam Klein now has 10 walks in the last four games, drawing two on Wednesday night.

The series finale is on Thursday night with the first pitch scheduled for 7:10 p.m. at U. S. Steel Yard. It’s Thirsty Thursday, and there will be a post-game Diamond Dig, where one lucky lady (18 and older) will walk away with a diamond ring valued at $3,000 courtesy of James & Sons. For more information and to purchase tickets, visit www.railcatsbaseball.com.