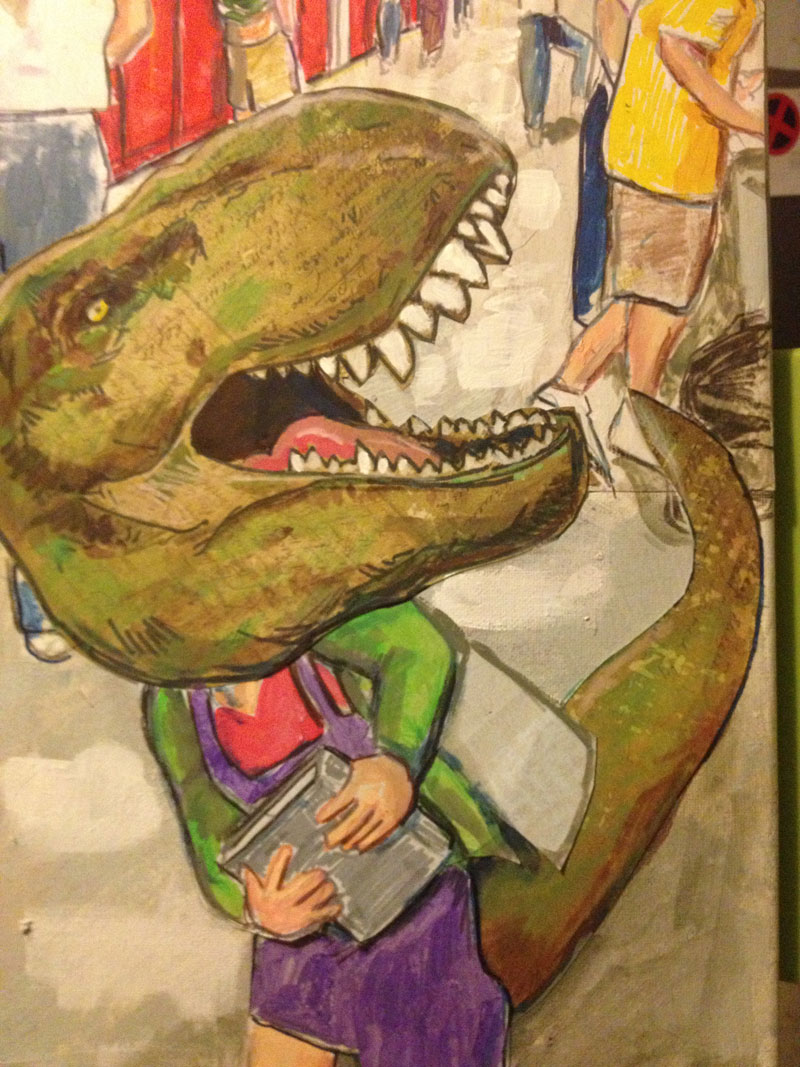 As Chicago Street Theatre finishes up its 59th Season with the upcoming productions of Rabbit Hole by David Lindsay-Abaire running May 23 to June 7 and Romeo and Juliet for Shakespeare in Central Park Plaza in July, Directors Kat Lutze and Marcia Burbage are turning their attentions to the group's first production of it's 2014-2015 season. The pair are directing CST's Popcorn Festival Family Production of Beauty and the Beast by Nicholas Stuart Gray. This production is part of a long tradition the theatre group has offered since the Popcorn Festival became an annual event in Valparaiso in 1978. Performances of this year's storybook classic will be August 29 through September 13 with performances during the day of The 36th Annual Popcorn Festival on Saturday, September 6.

Auditions for Beauty and the Beast will take place at Chicago Street Theatre on Sunday June 8 at 2:30 PM with callbacks on Tuesday, June 10 at 7 PM. The directors are looking to cast youth ages 5 through late teens as well as a few role for adults. There are multiple roles in this unique and original version of the show that has various animal characters including a dragon named, "Mikey". All audition material for the production will be provided at these tryouts. Those interested in auditioning can register online at ChicagoStreet.org or fill out an audition form on the day of auditions. People can also visit the "Audition" page of CST's website for a detailed list of the roles being cast in the play, dates and times of performances, and general volunteer information about Chicago Street Theatre.

Chicago Street Theatre will hold the Unified Auditions for the first half of its 60th Anniversary Season on Saturday, August 23 from 10 AM to 2 PM. Shows being presented during the early part of this landmark season of plays include:

The Holiday Production: A Charlie Brown Christmas based on the much beloved television special and adapted for the stage by Eric Schaeffer. This holiday favorite will run November 28 through December 21, 2014 with an adult and a junior cast directed by Lisa Formosa-Parmigiano & Kathleen Erny.

The Edgy Satire: TAMMY: A Coming of Age Story About a Girl Who is Part T-Rex by CST Alumnus Julia Weiss running January 23 through February 7, 2015 and directed by Andy Urschel & Tim Gleason.

Details on these upcoming auditions can by found on Chicago Street Theatre's website. Round Two of the Unified Auditions for the second half of the 60th season will be held at the end of January and there will be more opportunities throughout the year for both youth and adults to try out. Attached are illustrations for CST's 60th Season Brochure by Eric Brant featuring images for Beauty and the Beast, Frankenstein, A Charlie Brown Christmas and Tammy: A Coming of Age Story About a Girl Who Is Part T-Rex. Chicago Street Theatre is a not-for-profit organization comprised of volunteer members creating art for their community.