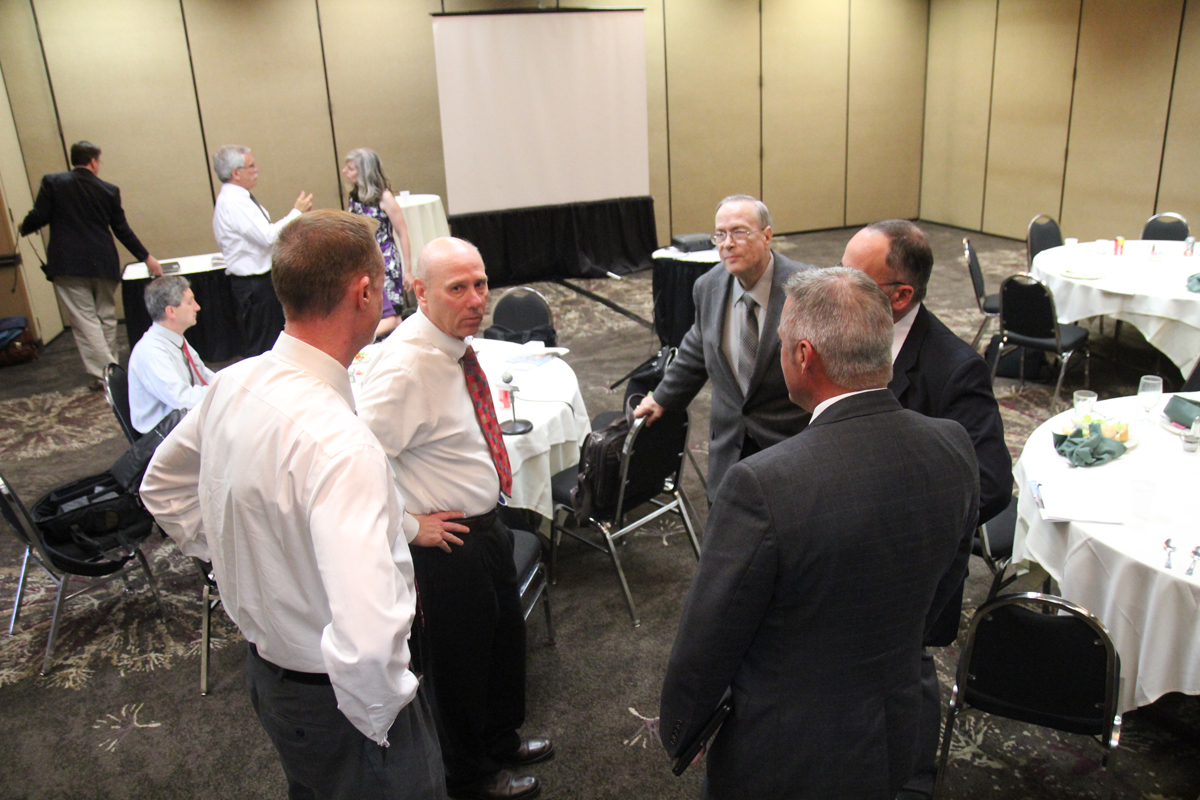 A plan was released today by the Northwest Indiana Regional Development Authority (RDA) and the Northern Indiana Commuter Transportation District (NICTD) that set out to reshape the Northwest Indiana economy by strengthening the infrastructure of commuter rail in the area and allowing more access to and from Chicago.

“This draft of our strategic business plan for the next 20 years is to make it the best return on investment for the taxpayers and for the partnerships, federal and so on, across the board,” stated Bill Hanna President and CEO of the Northwest Indiana RDA.

The joint RDA/NICTD Strategic Plan provides a blueprint for the future of the South Shore Line’s next 20 years and included investments that will be set whether or not the West Lake Corridor project continues. That said, the focus of the meeting was largely on the funding of the proposed West Lake Corridor, which is still in the process of being fully funded.

Hanna explained the number of train outlets throughout the northern and western suburbs of Chicago,a “spiderweb” of rail compared to Northwest Indiana, provides a greater opportunity for young professionals who want the high-paying jobs in downtown Chicago but maybe a different quality of life that living the the city.

NICTD’s presentation focused on proposed infrastructure improvements to strength the rail line,  shorten the time of riding the train and provide more opportunities for easy access to a South Shore Line station.

After the presentation, a question and answer session was held to go over any aspect of the strategic plan that hadn’t been covered or clearly defined. While most of the conversation focused on the local funding aspect of the plan.

When the back-and-forth was finished, Harley Snyder, Governor’s Appointee and Vice-Chairman of the RDA Board. summed up the initiative nicely.

“If you think about it in terms of the infrastructure we all enjoy and utilize in Northwest Indiana today, unless we do something to improve that tomorrow, it won’t be here for those who follow us. Somebody paid for what we have today. It’s our obligation, but also our opportunity to do so for those who come tomorrow.”