Coastline Children’s Film Festival at Lubeznik Center for the Arts

By: Lubeznik Center for the Arts Last Updated: March 3, 2015 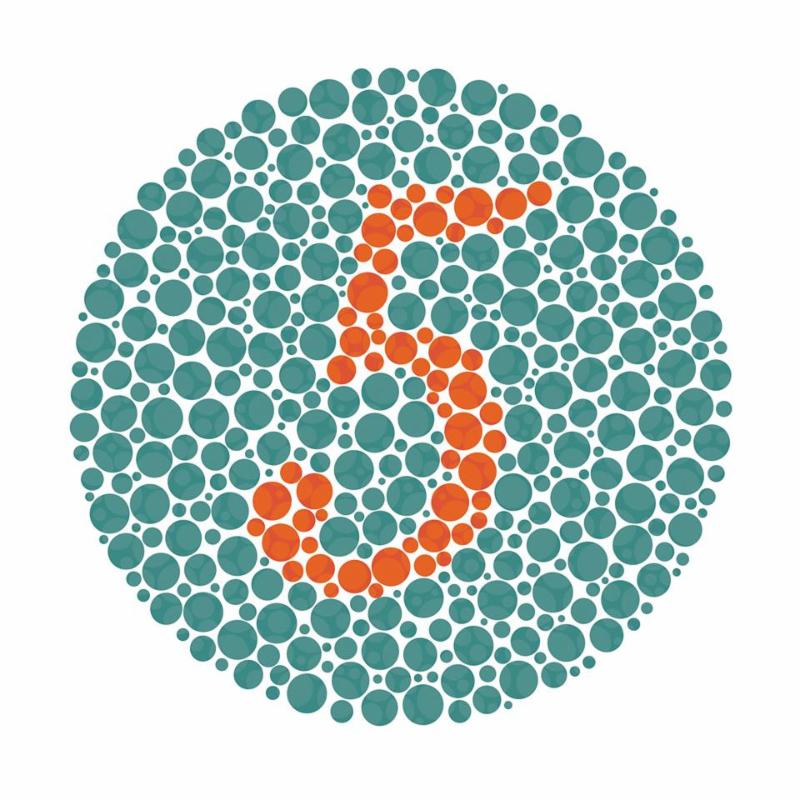 Join us March 15 at 11 AM & 2 PM (CDT) for the 5th annual Coastline Children's Film Festival, an all ages free event. The festival showcases an array of films for children ages 3 and up. At 11 AM short animated and live action films from the New York International Children's Film Festival will be shown in a segment titled Kid Flix Mix (suitable for ages 3-8). Kid Flix Mix features the best short films from around the world including Germany, Canada, Russia, Czech Republic, France, and the United States. Films are in English, or are musical, or have no dialogue.

At 2 PM LCA will screen, Double Dutch, a documentary (suitable for ages 9 +) that follows Black Magic, one of the greatest 'Double Dutch' teams of all time. Go behind the scenes to see as these girls practice and tour England. Jump rope is one of the most timeless and universal forms of play. It can be found in nearly every era and on every continent, yet, no one knows for sure where it came from. Double Dutch is an emotional story about some very unusual girls - charming, funny, touching, and beautiful.

Spend the day with your kids or grandkids and allow yourself to be enchanted by the magic of the movies.

LCA receives generous support from South Shore Arts, the Indiana Arts Commission, a state agency, and the National Endowment for the Arts, a federal agency.