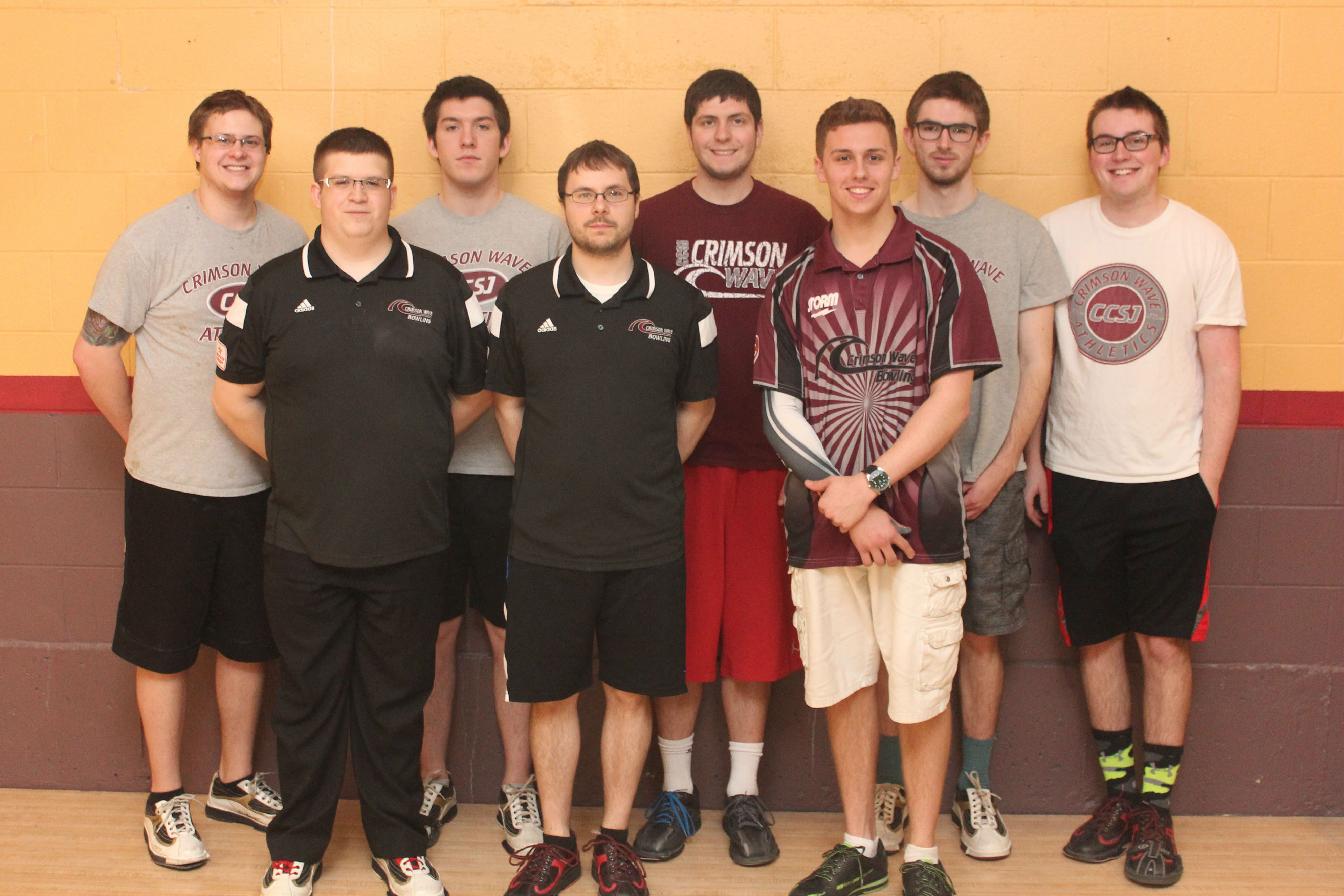 “In order to do this, you have to be one of the top four teams amongst the twenty teams that will compete in a sectional qualifier. We have been in the top four each of the nine years,” explains Assistant Coach Sammy Krucek.

In 2010, Calumet College was Runner Up National Champion, losing to Wichita State in a game that was televised on ESPN. They are currently ranked sixth in the country.

The program was started nine years ago when Calumet College asked Mike Kubacki to start the program.

“I had won the State Title for Griffith High School. So, when they were looking to start a program, they contacted me. What they thought would be a thirty minute discussion lasted two and half hours,” says Kubacki with a laugh. “I don’t think they realized at the time what would be involved. But, I wanted them to know that, if we did this, I needed to have their support and their belief that we could create one of the best programs in the country.”

Kubacki knows about winning. Kubacki won 3 gold medals and 2 silver medals in the NJCAA Championships while attending college at Vincennes. He is a four-time State Champion. He also bowled in the US Open three times as an amateur.

As a former team member and pro shop manager for Olympia Lanes in Hammond, Assistant Coach Sammy Krucek brings his own level of expertise to the game.

“Equipment choice has become increasingly important in the sport of bowling. We custom fit each ball to the player. We also position the holes on the ball specific to each player. Where the holes are placed will determine how much the balls hooks or doesn’t hook,” explains Krucek.

“The bowling ball is second only to the golf ball in being the most evolutionized piece of sports equipment,” says Kubacki. The position of the top of the weight block and the position of the center of gravity on the ball will determine how the core spins on its axis. Understanding this makes bowling the equivalent of a college level physics course,” jokes Kubacki.

On the lane is a thin coating of oil. Players will look to see how the ball reacts to the oil to determine their best chance at bowling a strike. The lane is always changing, however. Temperature, how much the lane is used, and how the oil moves and evaporates are just a few of the factors team members will be looking at after each turn.

“This is very much a team sport,” says Ryan Burks, a junior on the team. “Your lead off guy and the guy who bowls the tenth frame have the most important positions. The entire team will watch them bowl to see how their ball is reacting to the lane. From there, we can advise them and each other on how to approach our shots. This takes a lot of trust and communication as you need to rely on your teammates to help you in reading the lane.”

Because most of their time is spent on their feet helping each other to read the lane, team members take part in a fitness program that includes running and other leg exercises to build their stamina.

“Many tournaments will last all day from 8 am until 4 pm,” says Krucek. “That is a long time to be standing and we don’t want our players feeling any fatigue.”

Attitude plays a big factor in the team’s winning record.

“You have to have kids that are willing to absorb the challenges I bring to them,” says Kubacki.

Among those who are up to the challenge is team captain, Matthew Kuba.

“In going into the National Finals this year, are prospects look good,” says Kuba. “We have strong team chemistry, some excellent freshman players, and some promising recruits coming into the program. I think either this year or next will be our best chance at winning the National Championship.”