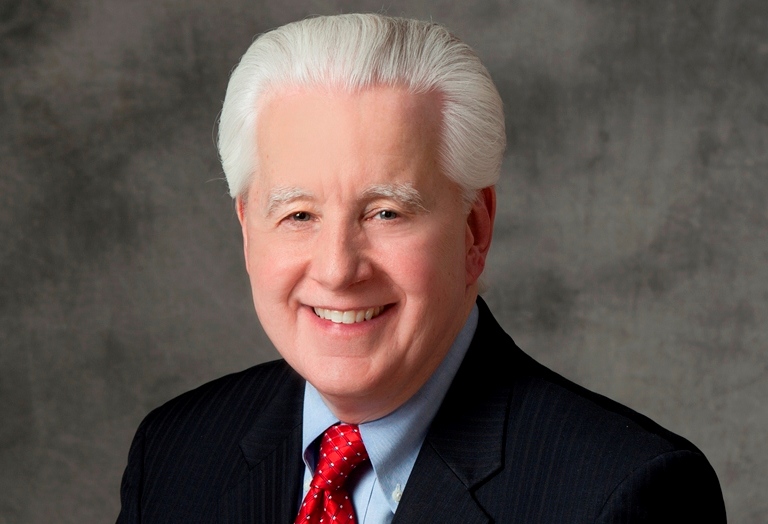 Also effective in July, Diamond is assuming a new role as Mishawaka-based Franciscan Alliance’s senior vice president and chief operating officer of Inpatient Services. Presidents of Franciscan Alliance’s 13 hospitals will report to him on inpatient activities and he will be responsible for developing a service line management structure for the hospitals.