The Roots of Running Vines 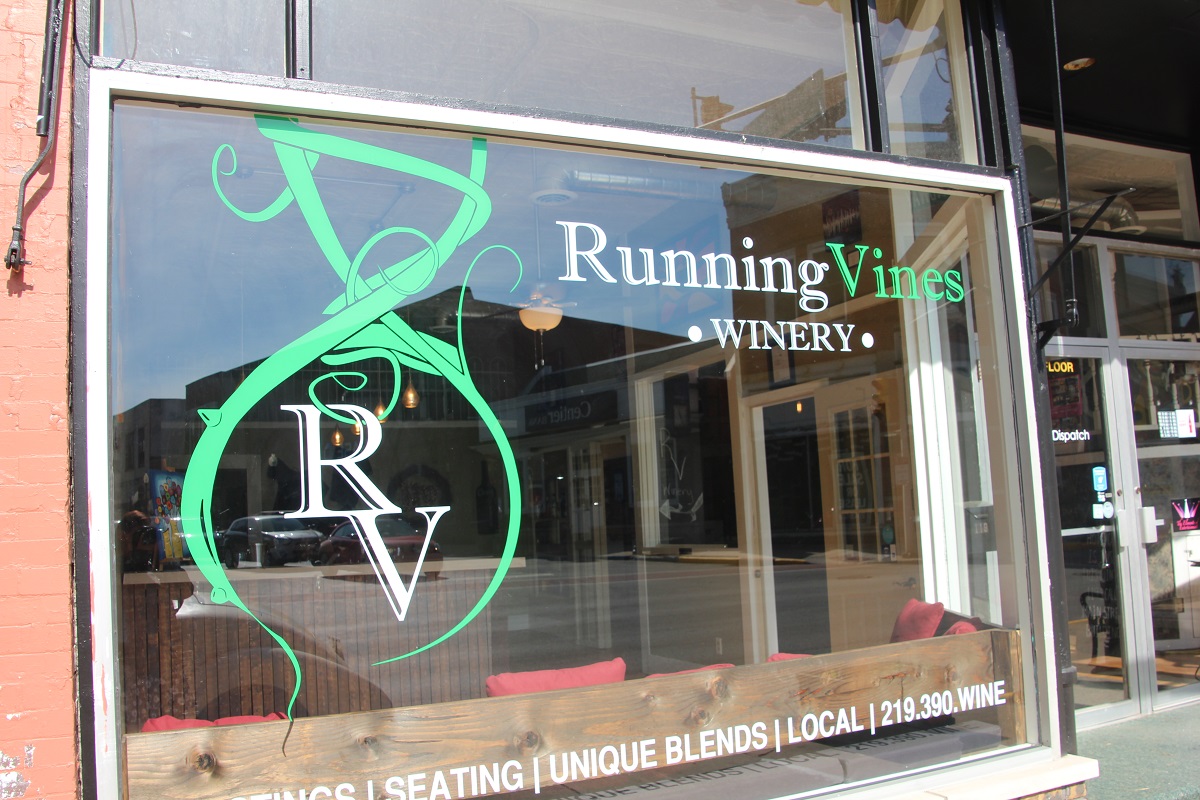 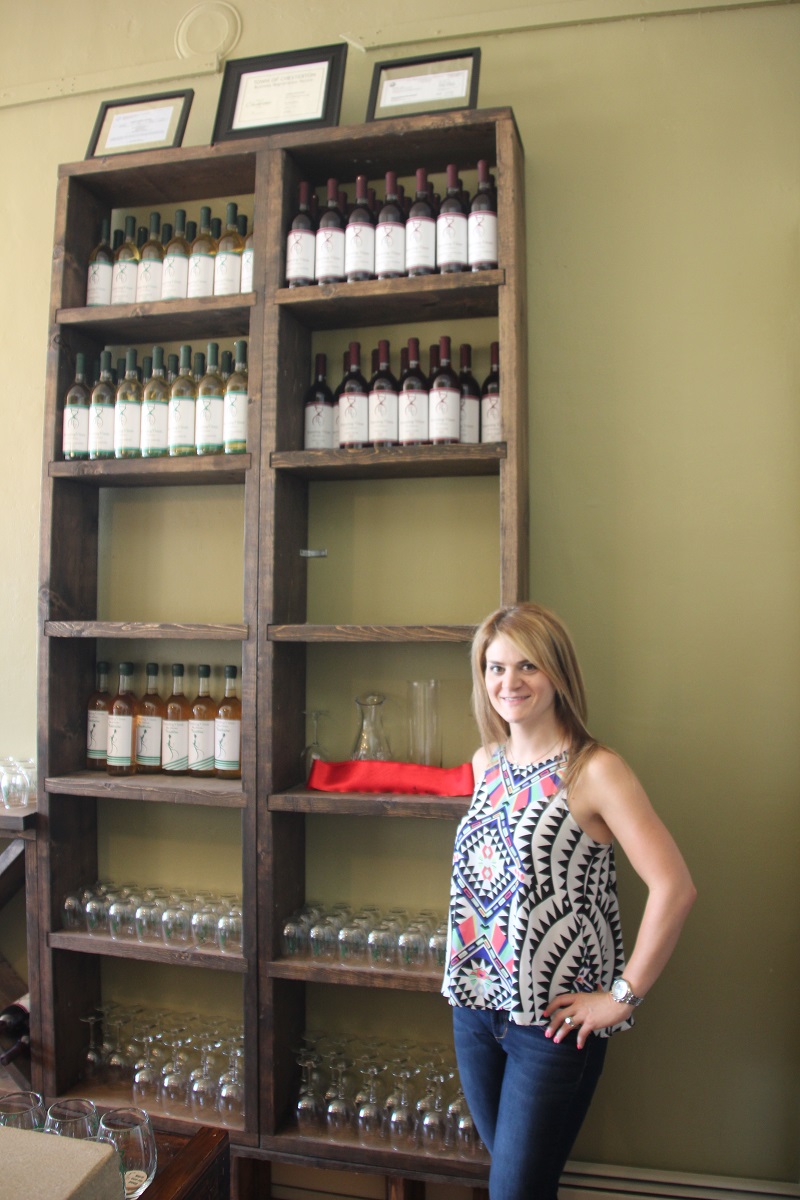 Running Vines Winery is that nifty new winery that opened in Chesterton this past May. Owner and running enthusiast, Nicole Caylor, felt it was a good idea to follow her bliss and combine her two loves: running and wine making.

Growing up in an Italian family, Caylor played witness to her grandparents making wine.

“My cousin, Walter [Novosel], and I were very small when they made wine,” Caylor said. “And Walter’s side of the family also made wine. Walt is one of those people who is extremely passionate about things. Once he gets into something he’s all in.”

Walter got into the wine making industry after going on a trip to New York with his wife to pick up grape juice for a batch of homemade wine he was planning to make. He began making wine in 2006 while he was playing minor league baseball. His career in baseball ended when he injured his rotator cuff so he focused all of his energy on making wine.

“We enjoy wine. It’s something our family had, it was at all of the holiday get-togethers and parties, and obviously our grandparents made it so wine making was all around us,” Caylor said.

Walter made batch after batch of wine, adding this and reducing that until the wines suited his tastes. He opened his first winery called Nova Cellars Winery in Pulaski, PA, a second winery called Fractured Grape in New Wilmington, PA, and a third winery/cidery one called Knockin Noggin in Volant, PA.

“Walt and I have always been close and we’ve wanted to own a business together,” Caylor said. “Since he already had his wineries we already had a proven formula and a wine maker -Walter- with experience. I’ve done more things in marketing and business and event planning so it seemed like the perfect merging of our talents.”

Running Vines opened in May of 2015 in Chesterton, IN, Caylor’s hometown. She made it a point to incorporate a running theme with the wine as it is another love of hers and it’s big in the community. The name “Running Vines” is a play on words as it alludes to the way grape vines grow as well as the motion of running itself.

“I came up with the name while driving one day,” Caylor said. “I called Walter while he was also driving and told him and he was so excited that he stopped the car and switched seats with his wife so he could talk to me about it on the phone.”