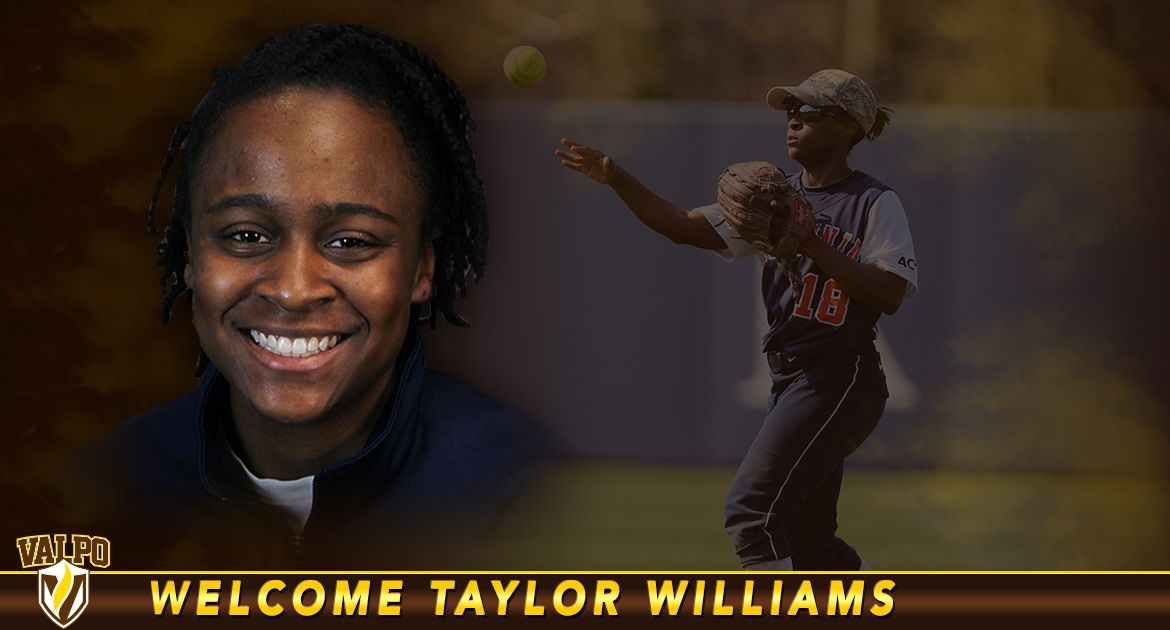 Valparaiso softball head coach Kate Stake announced Monday that the program has added Taylor Williams as a graduate assistant for the upcoming 2016 season. Williams comes to Valpo after a successful career playing at Virginia.

“There was no question Taylor wanted this position,” said Stake. “She made it immediately known through her enthusiasm and, especially, her preparedness. She is a young, bright, passionate and hard working person who's here to rub off on the team and help make them stronger competitors. A couple of our players and administrators were able to meet her in the interview process and the feedback from them on Taylor was strikingly excited. We're fortunate to have her on staff, and I'm eager for the players to get back on campus to get going with this next year.”

Williams was a four-year starter in the outfield for the Cavaliers, finishing her career at Virginia with 54 career stolen bases – fourth-most in program history. She was a member of the Cavaliers’ 2010 squad which made the program’s first-ever trip to the NCAA Tournament, and was a four-time member of the All-ACC Academic Team.

“I would first like to thank Coach Stake and the entire Valparaiso athletic department for welcoming me into their family,” said Williams. “It is both an honor and a privilege to start my coaching career surrounded by such knowledgeable and passionate individuals. I am excited to be a part of this journey.”

Williams also brings coaching experience with her to the Crusader softball staff. She was an assistant coach for the Hylton [Va.] H.S. varsity squad this past spring, helping to lead the team to 19 wins – matching a school record – and its conference regular season and tournament titles as she worked with the hitters and outfielders. She also served as an assistant coach, working with outfielders, for the NJ Intensity 16u team.

Williams earned a bachelor’s degree from Virginia in May of 2013, completing a double major in media studies and women, gender & sexuality studies. She will be working towards a master’s degree in TESOL at Valparaiso.