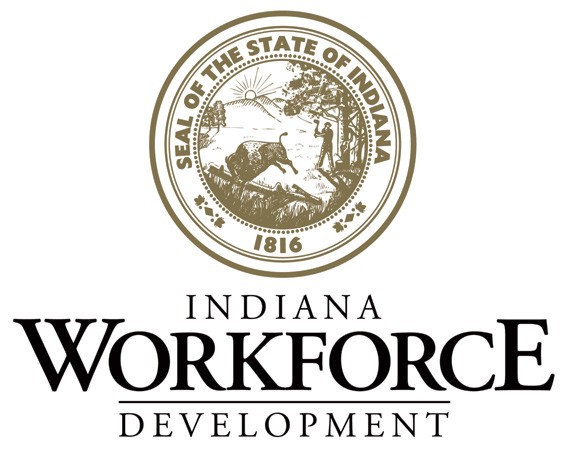 Private sector employment in Indiana grew by 4,800 in July, pushing the Hoosier State above historical peak employment levels experienced in March of 2000. Gains were concentrated in the Professional and Business Services (+6,100), Private Educational & Health Services (+4,400), and Financial Activities (+1,500) sectors. Over the past year Indiana has added roughly 60,000 private sector jobs and nearly 292,000 in total since July 2009, the low point of employment in the state.

“Private sector employment in Indiana surpassed all previous historical benchmarks in July, in addition to the unemployment rate dropping to 4.7 percent, its lowest point since November of 2007,” said Steven J. Braun, Commissioner of the Indiana Department of Workforce Development. “Data indicates the majority of Hoosier jobs grown since the low point of employment have been above average wage positions, with the Hoosier State continuing to lead the Midwest in labor force growth, and total private sector job growth consistently ranking near the top in the nation---all of which validate Indiana’s robust recovery from the Great Recession, especially over the past couple years.”

Braun also noted unemployment insurance claims continue to decline and are now at their lowest levels since 1999.