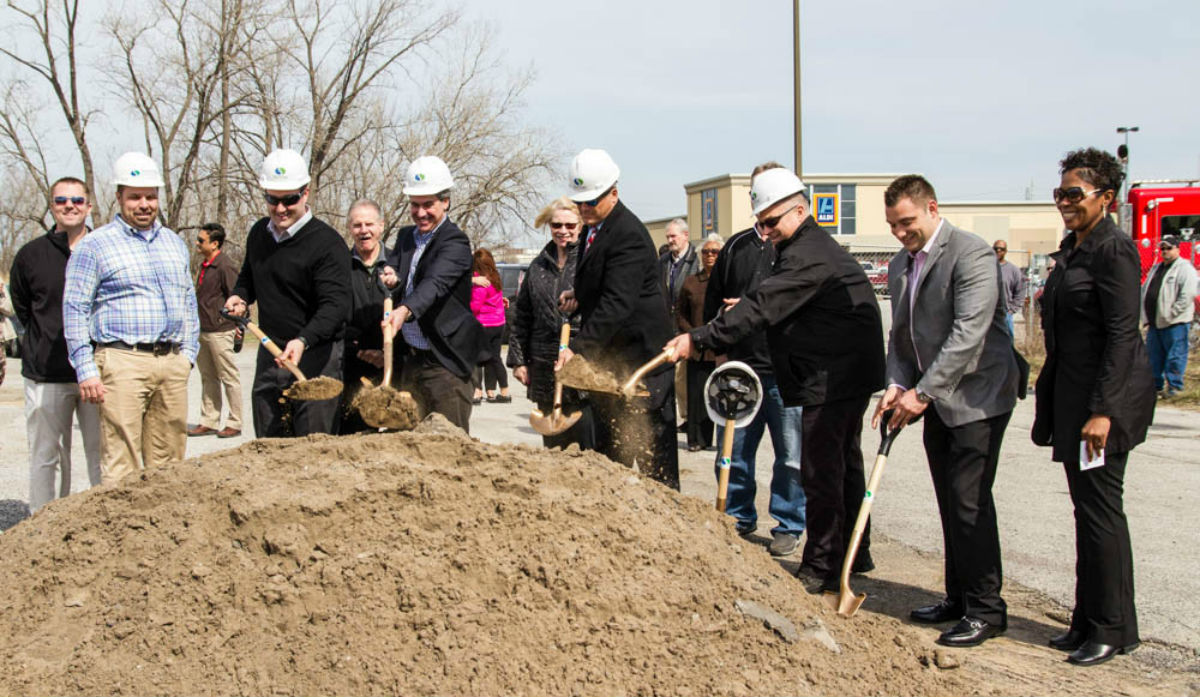 Java heads in Northwest Indiana can rejoice as the City of Hammond broke ground yesterday on a soon-to-be completed Starbucks.

Mayor Thomas McDermott Jr., for one, couldn’t be happier about the good news brewing in his city.

“I was being funny; a reporter calls me and says ‘Mayor, what do you think about a Starbucks coming to Hammond?’ I said 'Looks like I’m not going to have to drive to Cal City two times anymore, right?’," McDermott quipped.

And while the news of the coffee shop opening may mean good news for those in Hammond looking for their morning coffee fix, the Mayor said the real win today was that of the city and its growing amenities offered to its residents.

“This is a great day for our city, we’re super excited about it," McDermott added. "It’s another sign that Hammond is moving forward, developing in ways that we all want it to."

The Mayor noted that this development is one step in the growing district of Hammond south of 80 at Interstate Plaza.

"This particular part of the city is real hot right now, and we’re proud to open up another business here. So I wanted to say thanks to everybody that helped make this happen, and I can’t wait to pull up to that drive thru and get myself a quad espresso,” the Mayor concluded.

“I am very excited to have this Starbucks coming to the 5th district”, he said. “Again, thanks to Starbucks, we’re really looking forward to having you, it’ll be a great addition to the city.”

The new Starbucks will be located at 7843 Indianapolis Blvd., Hammond.