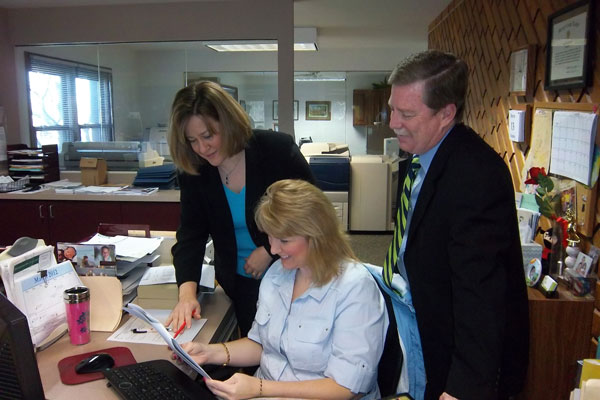 Valparaiso Parks Director, John Seibert, has been appointed by Jon Costas to serve on the city’s Advisory Human Relations Council, effective today. Mr. Seibert has served the city in various capacities for over 26 years. “I am honored to be appointed to the AHRC and look forward to working with other council members and our citizens to expanding the values of unity, respect and inclusion among our vibrant citizenry.”

Costas praised Seibert for his extensive service to the city and stated that he would “bring value to the AHRC in many ways, including his ability to connect with citizens and build bridges of understanding”. Seibert replaces City Administrator Bill Oeding who has served on the council since its inception in 2008.