A Look at Pumpkin Beers with Indiana Beverage 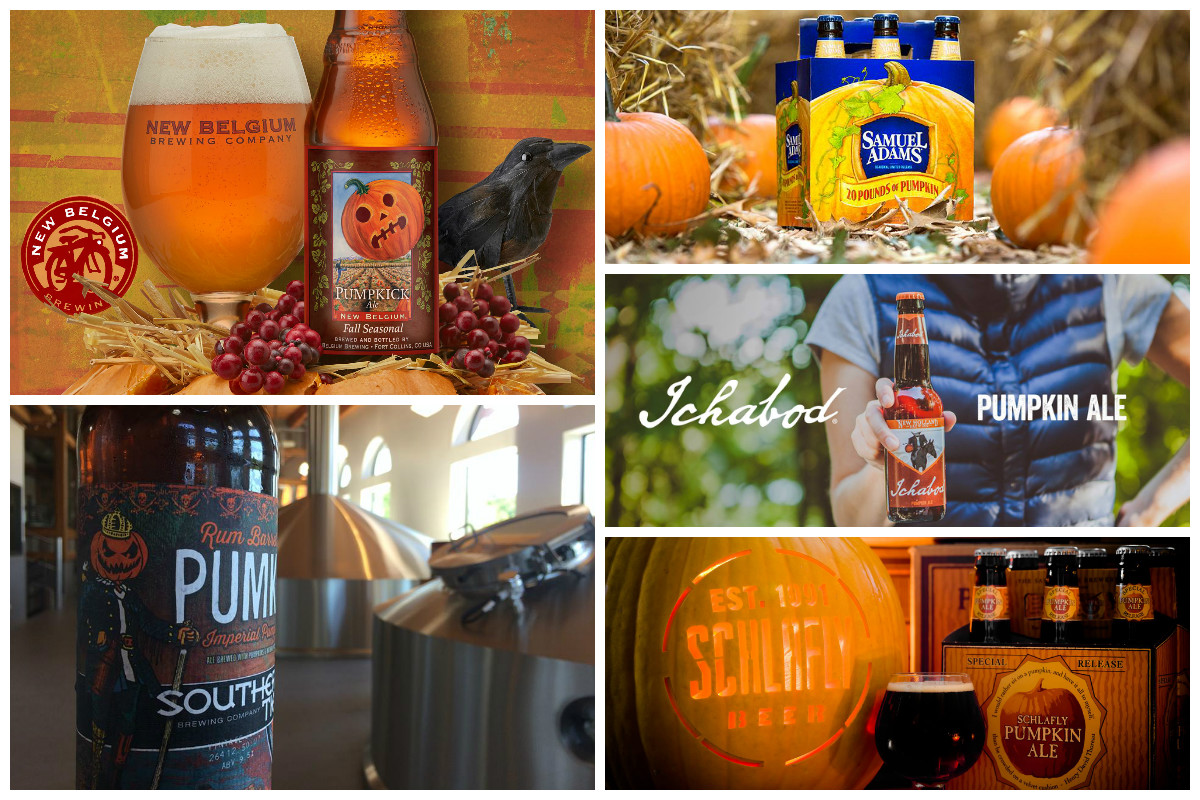 October is upon us and that means one thing: Pumpkin everything! The use of pumpkin this time of year in all things edible and drinkable has exploded in recent years. One area where there has been a noted rise in pumpkin-flavored selections is beer.

To keep up with the demand for pumpkin beers, breweries have been using the seasonal fruit to create more and more different and unique varieties than ever before.

“People love their pumpkin beers especially this time of year,” added Jung Lee from Indiana Beverage. “The breweries have come out and responded. Everybody has pumpkin beers and you have a wide range whether it’s sweeter or more of an ale with a pumpkin flavor.”

Here are a few different styles of pumpkin beer to satisfy your craving this fall: 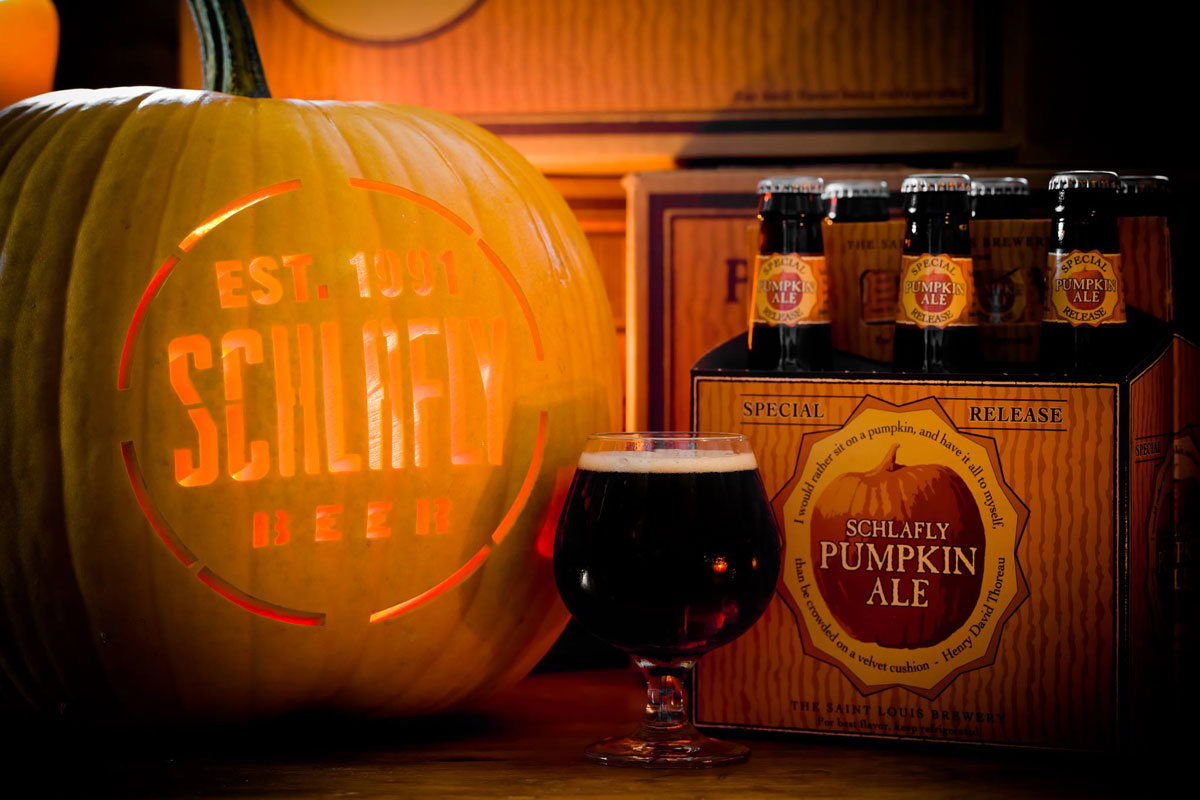 Schlafly - Pumpkin Ale
Pumpkin Ale blends the spices of the harvest with the full-bodied sweetness for a beer that tastes like pumpkin pie. Pounds of pumpkin form a malty foundation that supports the fall flavors of cinnamon, nutmeg and clove. 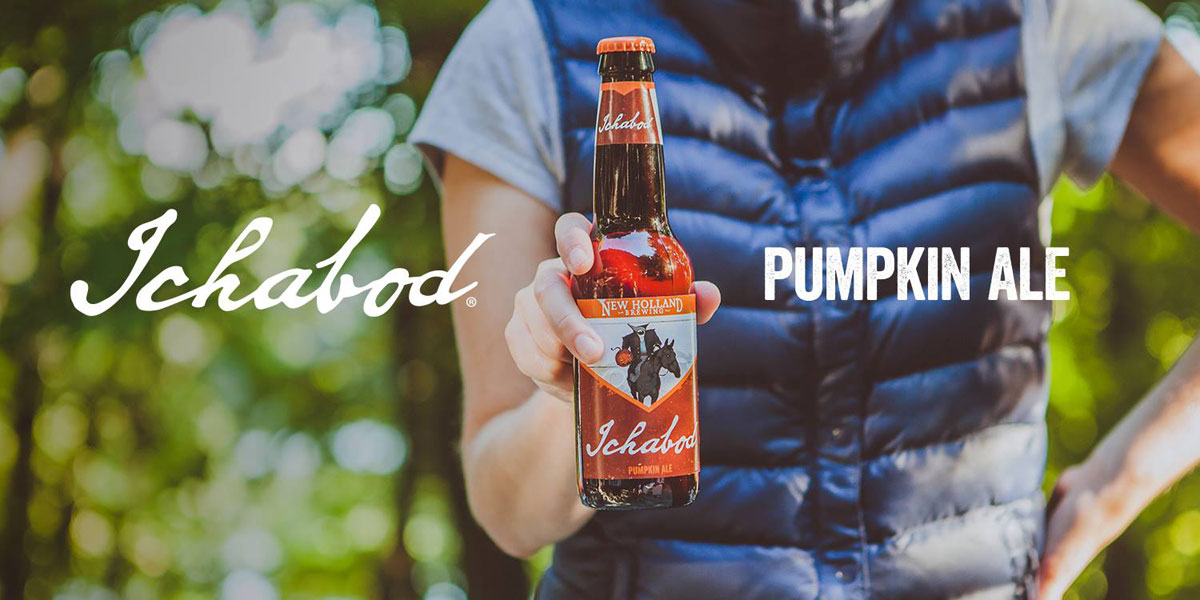 New Holland Brewing - Ichabod Pumpkin Ale
Ichabod combines malted barley and real pumpkin with cinnamon and nutmeg in a delicious and inviting brew. After dinner, try it with your favorite dessert. 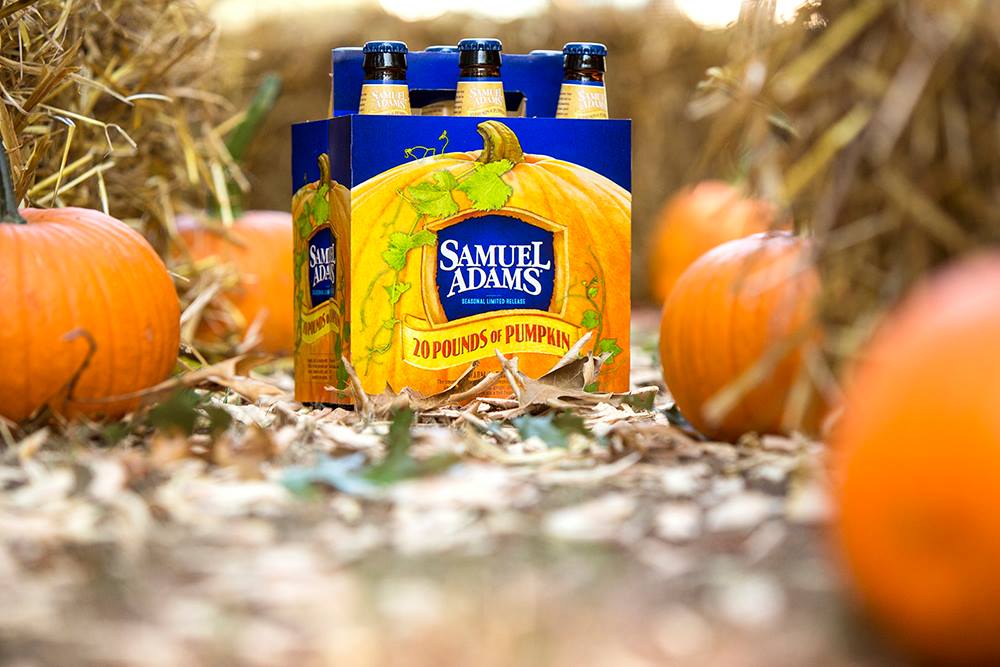 Samuel Adams - 20 Pounds of Pumpkin
This beer is fall in a bottle. Brewed with about 20lbs of real pumpkin per barrel for a full, rich character and deep amber color, the addition of spices including cinnamon, ginger, nutmeg, and allspice create a subtle warmth and added depth of flavor. Full-bodied with a roasty, smooth finish, it’s the perfect companion for fall’s crisp days. 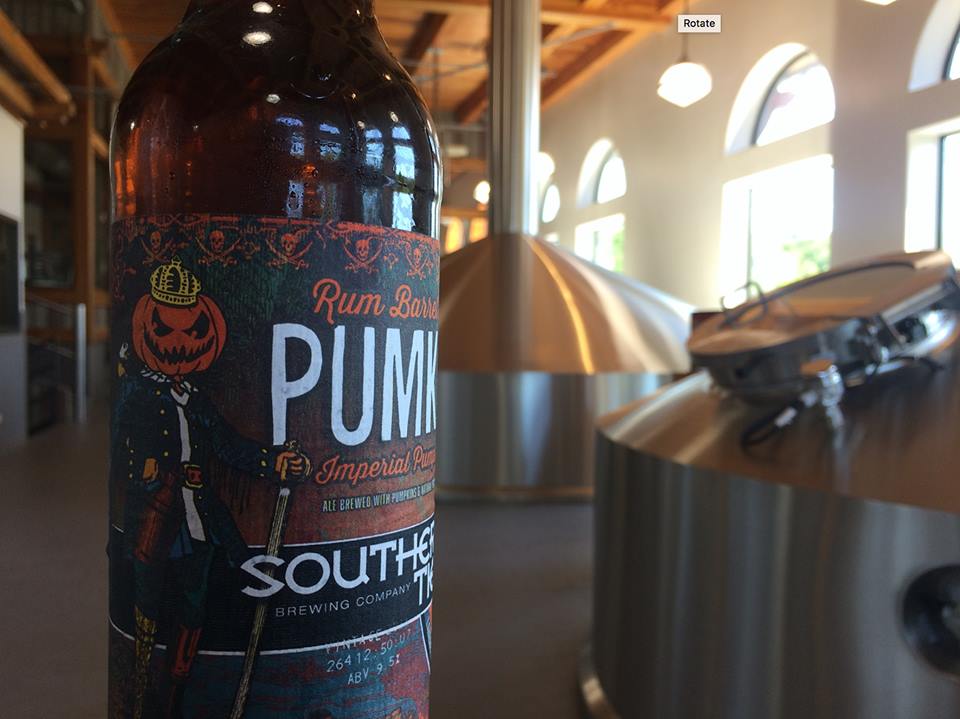 Southern Tier Brewing Company - Imperial Pumking Ale
All Hallow’s Eve is a time of the year when spirits can make contact with the physical world, and when magic is the most potent. It is thought that Southern Tier harnesses this magic to brew their powerful pumpkin ale. Not so, but it is with great respect to the magic of their trade that their brewers produce this fine beer. Take a whiff of this complex ale and your journey has begun. At first sip, a magical spell will bewitch your taste buds, yet another victim enraptured by the Pumking. 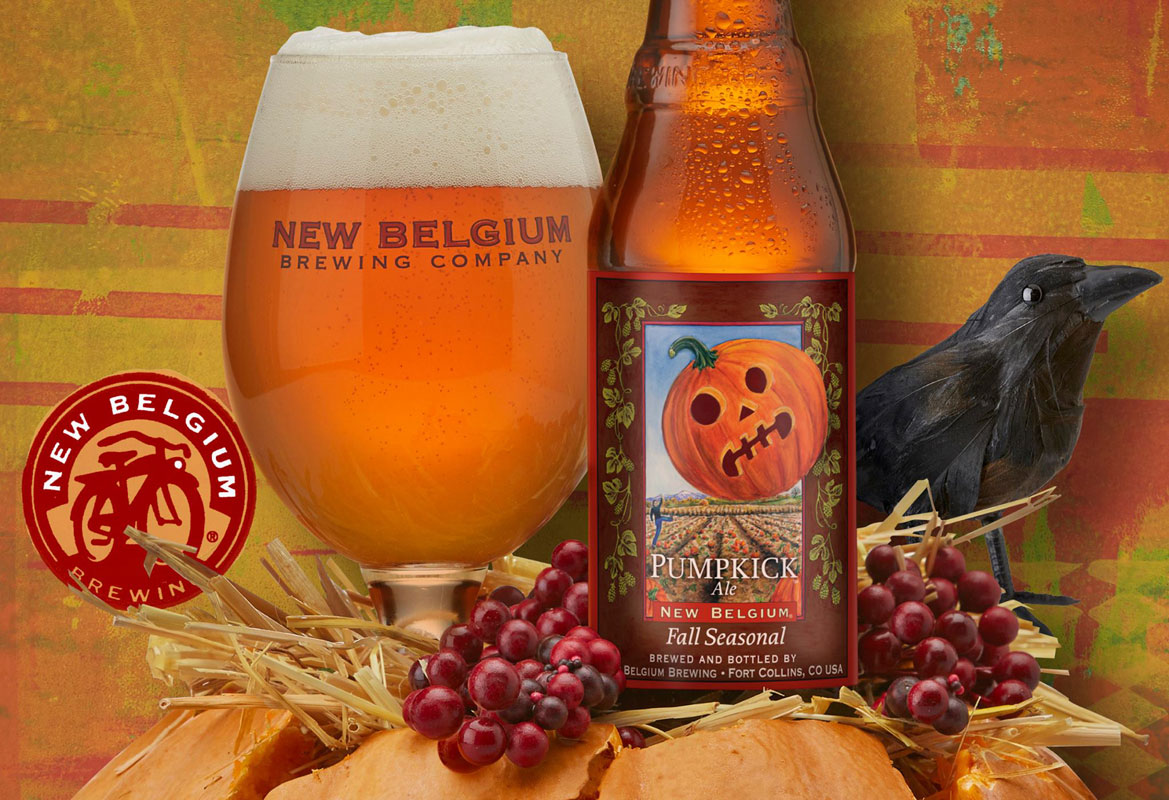 New Belgium - Pumpkick
What’s the bite of tartness doing in a pumpkin beer? Adding the unexpected kick of cranberries to brighten this traditionally spiced seasonal ale. A glowing orange and carrying a slight haze, Pumpkick is brewed up with plenty of pumpkin, cinnamon, nutmeg and allspice, but it’s that healthy dose of cranberries that will have you sipping for more. The aroma is full of spicy pumpkin, with a hint of cranberry and even lemongrass - another unexpected but delicious addition to the brew. Some oats were added to cream up the mouthfeel and the finish is quick and dry. Go ahead, crack a Pumpkick, carve a pumpkin and kick off your fall festivities bright.