#1StudentNWI: The Meaning of Senior Year at Valparaiso High School 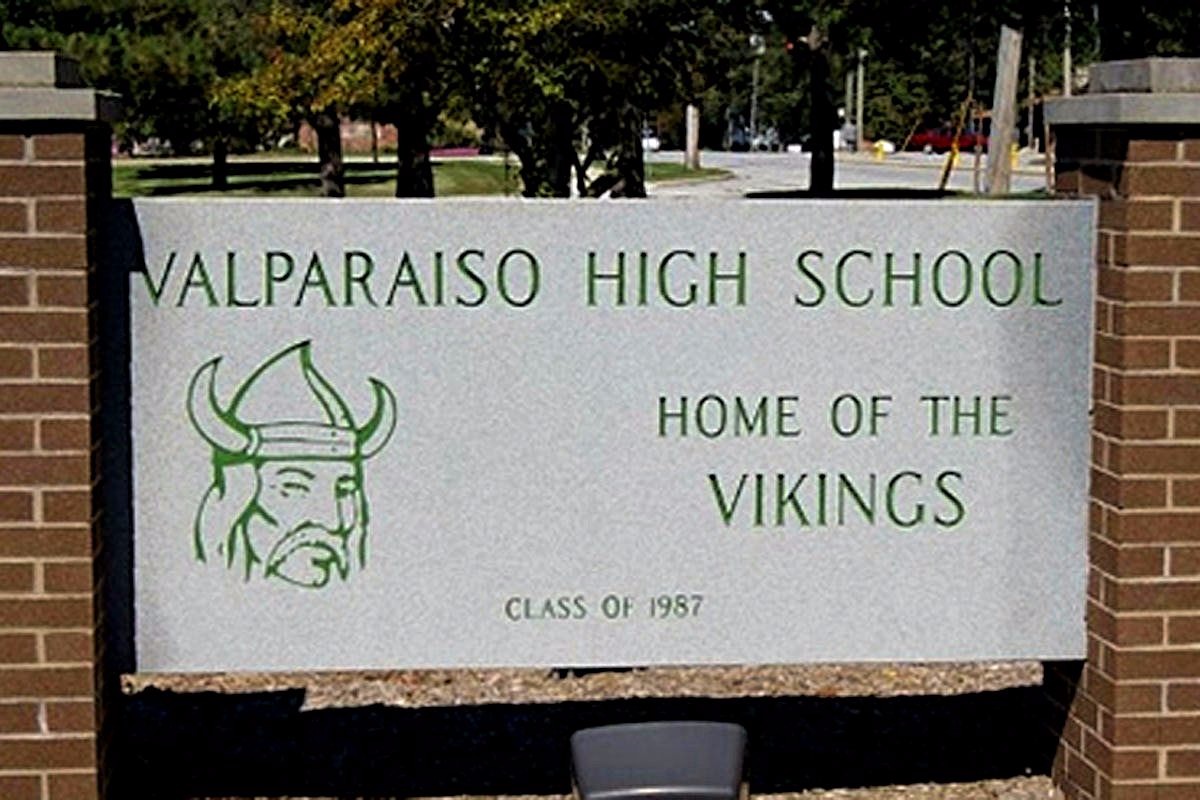 The start of Senior Year is the beginning of the end, leading up to the shore of adulthood. Hopes of freedom and self-discovery push the Senior Class to the shore, and to their graduation.

High school is a time of self discovery, and a time of change. The vast majority of the Class of 2018 at Valparaiso High School, and all High Schools alike would agree that the past three years have made a great impact on their lives. The 14 year old that entered the building on his or her very first day of high school in August of 2014 is not the same one about to leave that same school behind four years later. Their attitudes, interests, and preferences have changed immensely. Dreams and passions have been discovered.

High school, with all of it’s ups and downs, has shaped the class of 2018, along with all those prior and present. Valparaiso High School has a profound effect on the seniors: one that we didn’t recognize until confronted by the fact that this class will soon be leaving this school forever. It’s a daunting realization, and one that many still don’t fully grasp. 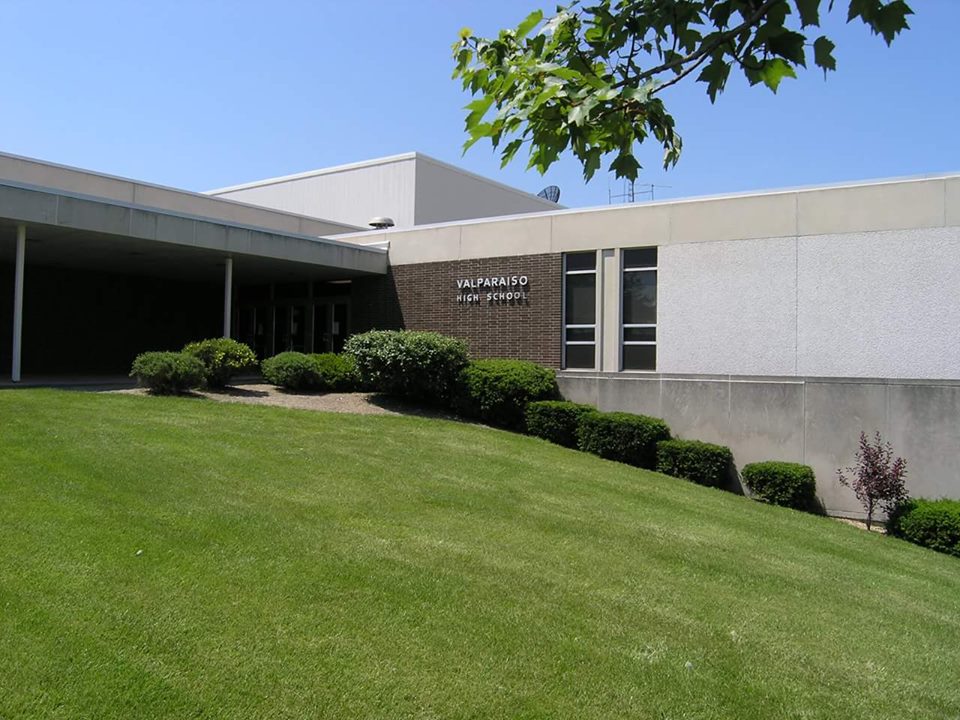 High School has helped adapt the seniors through classwork, independent studying, and shown us mentors to look up to and learn from along the way.

High school has done more than just make minor changes, however; it has formed many into the people they are today. The friends met along the way, stresses and hardships overcome, and accomplishments made molded the Senior class. Life at this stage is centered around the halls, the classrooms, and the teachers that are so familiar to each VHS Senior. None of us would be the people we are today without them.

There is no comfort in the fact that following graduation, the seniors will be thrown into the deep end of college and adulthood, but there is a silver lining. The thought that the gross void of new experiences and strange people is a chance for a new beginning. An entirely new realm to recreate what we know to be ourselves.

Senior to be, Andrew Hein, shared his thoughts on the changes that are coming with our final two semesters in Valpo and what he has seen change in himself while attending VHS. 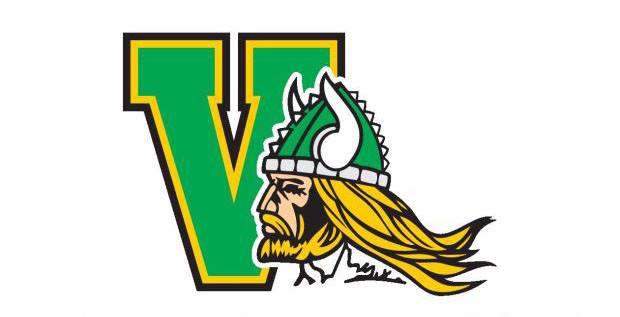 From the entirely new wing of classrooms dedicated to science and engineering to the completely revamped auditorium, VHS has been torn apart over the years and put back together again. And now, in the C’O 2018’s final year, we’re entering a school this fall that is knee deep in even more construction and changes, alongside with all of it’s soon graduating students.

“I’m looking forward to all the new classrooms and going one to one”, Hein said.

The building itself is facing changes to its interior and exterior, but over the years, VHS students have made significant changes as well. 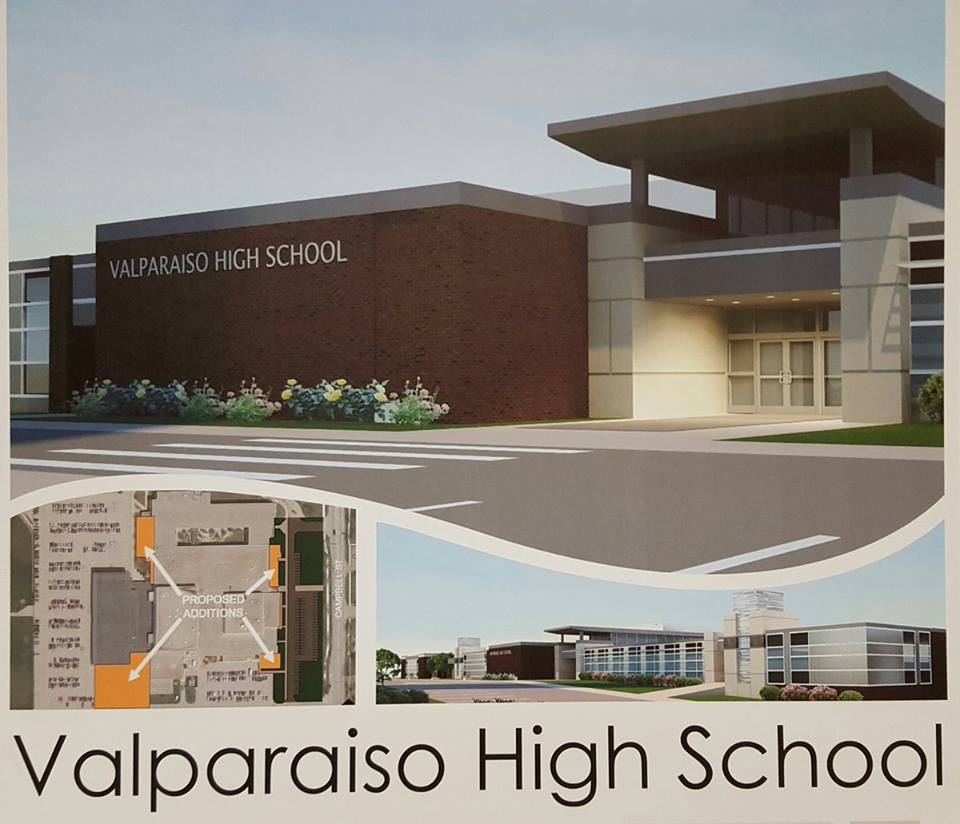 “Aside from obvious changes, like getting taller, I think I’ve definitely mellowed out from how loud and obnoxious I was in freshman year.” said Hein.

He added “One of my favorite experiences is competing in my first diving meet in high school. It was such a mess and I did terrible. But it was a great experience for me.” 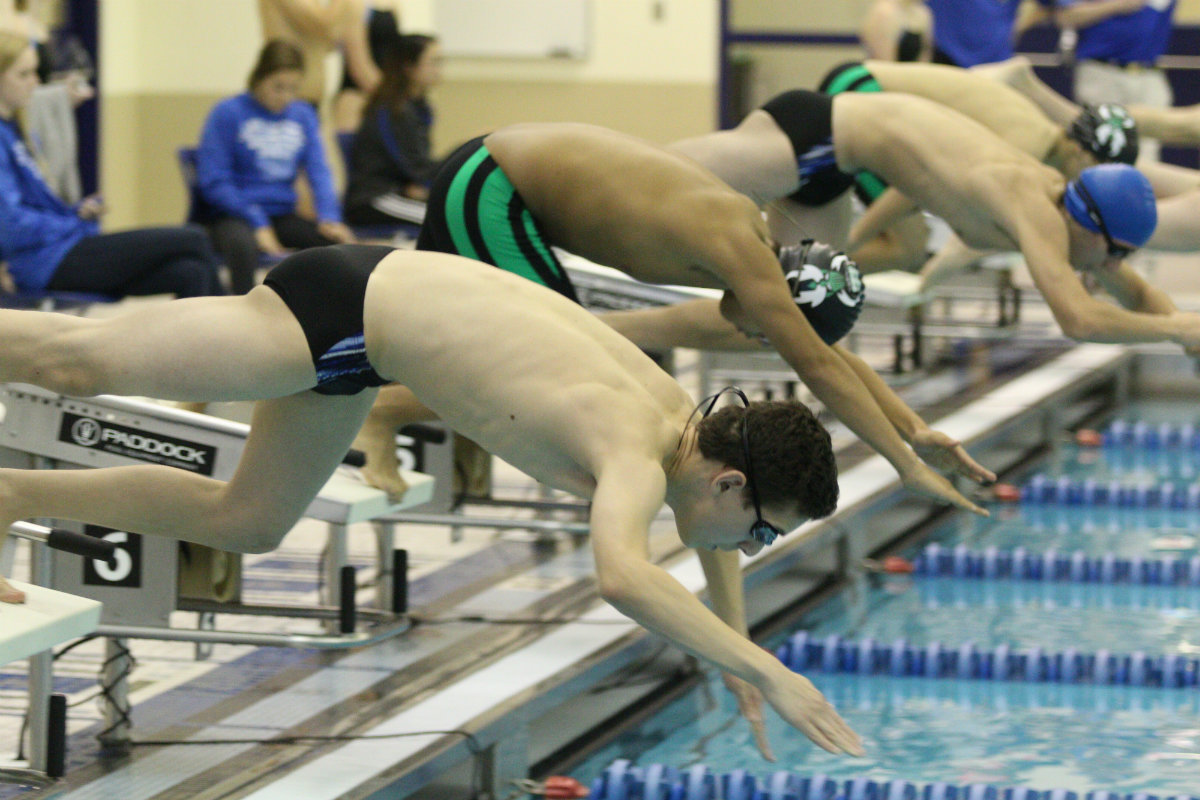 The Class of 2018 will miss Valparaiso High School. Not for the education, or popularity statuses developed through the years, but for the friends and memories being left in the past. The experiences and accomplishments made throughout four years as a Valparaiso Viking are never to be forgotten.

“I’ll miss my friends and the bonds that I’ve made throughout these last four years.”

Regardless of where the Class of 2018 all ends up, we are all connected by the fact that Valparaiso High School is our school. The school that shaped the people we have become and will become.