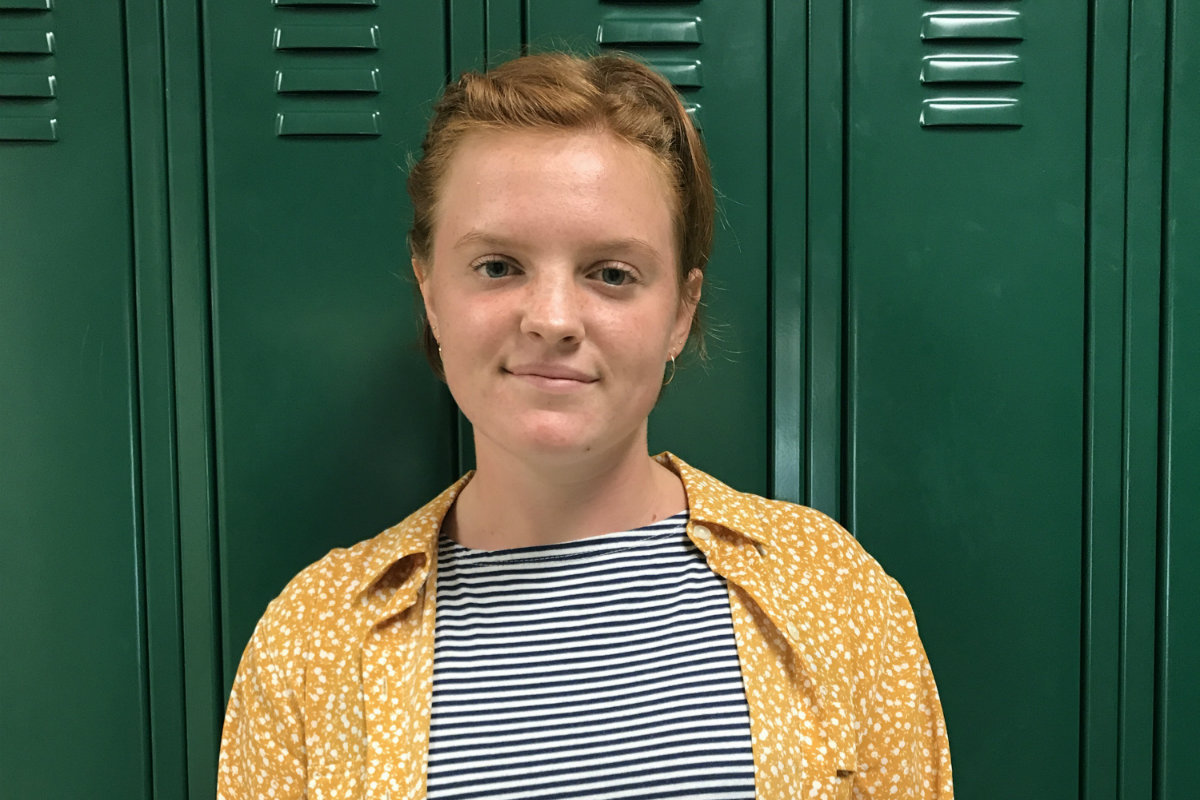 A Successful Start to Senior Year

Lillian Burton is only two weeks into her senior year but has already accomplished a lot.

One goal she has for this year is to promote environmental friendliness throughout the school and community through Project Green.

“I think that being at a small school encouraged me to get more involved with all the clubs I am in,” said Burton.

Amidst all of her involvement in the school and community, Burton scored a perfect 36 on her ACT. This made news around the region. Burton says that to prepare, she used the practice tests online. Her goal is to study political science at Yale University.

“I've always found politics interesting, but with the current political client and the threats made against basic civil rights, I realized that I could do something about it,” explained Burton, “Maybe not right now, but at some time in my life, I hope to have made the world a more tolerant place where everyone has the rights they deserve.”

In her free time, Burton enjoys going hiking, thrifting, and finding new restaurants to eat at.

When thinking about graduating from Wheeler in the spring, Burton explains, “I'm going to miss the tight knit community where I can tell you everyone's name, and all the friends I have here.” 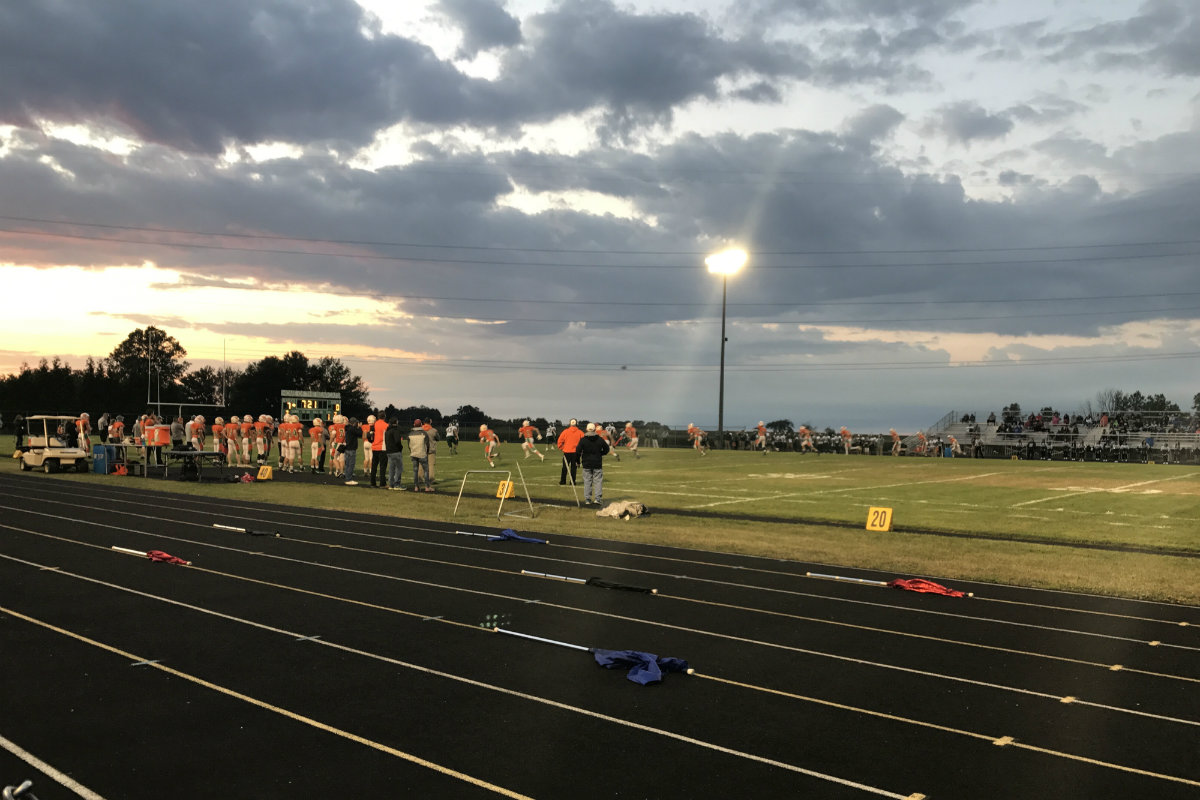 In a small town like Wheeler, Friday nights are often spent at the football field. Whether on the field, cheerleading on the sideline, playing in the marching band, in the pep block, or just sitting in the stands supporting, everyone plays a part.

The pep block is a big deal for Wheeler’s student body. There is an unspoken rule that only high school students can participate in the theme and sit in the section. Therefore, this is something that freshmen are always very excited about. The Union Fire Department always makes an appearance at the home football games as well, turning on the siren every time Wheeler gets a touchdown.

Themes are decided on the WHS Score twitter account. They post polls to let the student body decide. So far, students have had a jersey night, a white out, and a patriotic theme. However, the themes for certain games are always the same. For homecoming, students bring out all of their spirit wear. For the Wheeler versus Boone Grove game, students always dress in combat gear for a ‘war’ theme since Boone Grove is Wheeler’s rival.

Another way that excitement is built up for football games is through the cheerleaders. Every Friday, the cheerleaders wear their uniforms, while the football players dress up. The cheerleaders also make posters and place them throughout the school along with balloons, streamers, and window paint in the cafeteria. This is a way to get the whole school excited. Football players are also encouraged to give their practice jerseys to a teacher to wear during the school day.

Football games are also a great chance to fundraise. Other teams, such as soccer, volleyball, or cross country, often have bake sales or sell raffle tickets to help support their programs. Wheeler apparel is also sometimes sold at the games.

A New Face at Wheeler 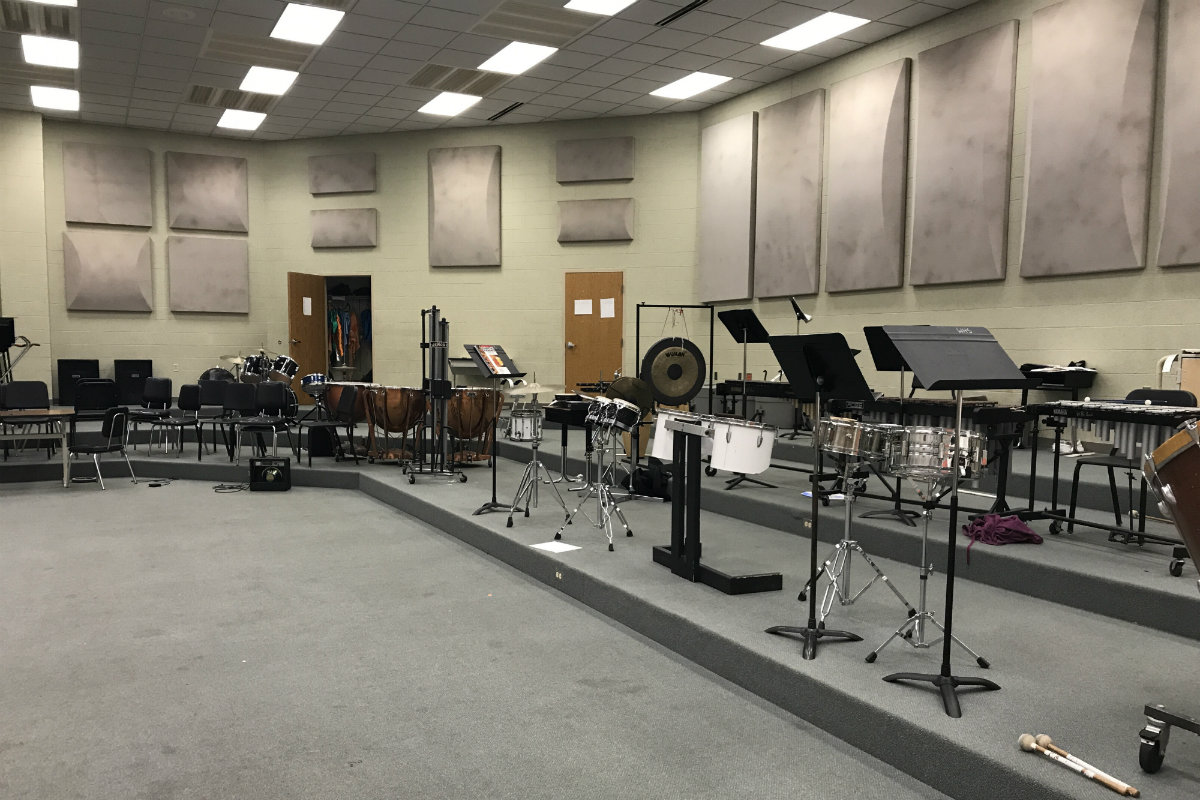 Among the plethora of new teachers at Wheeler this school year, one has stuck out. The new band teacher, Ms. Bessey has had a lot on her plate even before the school year commenced.

Ms. Bessey is originally from Missouri but moved to northwest Indiana for college. She started in band in the fifth grade and learned how much she enjoyed music. She also learned that she loved helping and teaching others. Ms. Bessey attended Valparaiso University. She graduated in May of this year, so this is her first teaching job as a band director. She did, however, student teach at Portage High School and has had a lot of experience teaching different instruments at various levels. Ms. Bessey will be teaching middle school band, high school band, guitar class, music appreciation, and music theory at Wheeler.

Starting in the summer, Ms. Bessey was already dedicated to the school. She spent countless hours practicing with the marching band to prepare for the football season. She knows that marching band is a huge commitment, but believes the students have been good about it.

She knows that the students involved in band in high school are the ones most passionate.

“I like how enthusiastic they are for the program,” she explained.

The marching band performs during halftime at every home football game and performed at the Popcorn Festival on Saturday, Sept. 9th.

When looking ahead Ms. Bessey is excited for their first concert on October 19th. 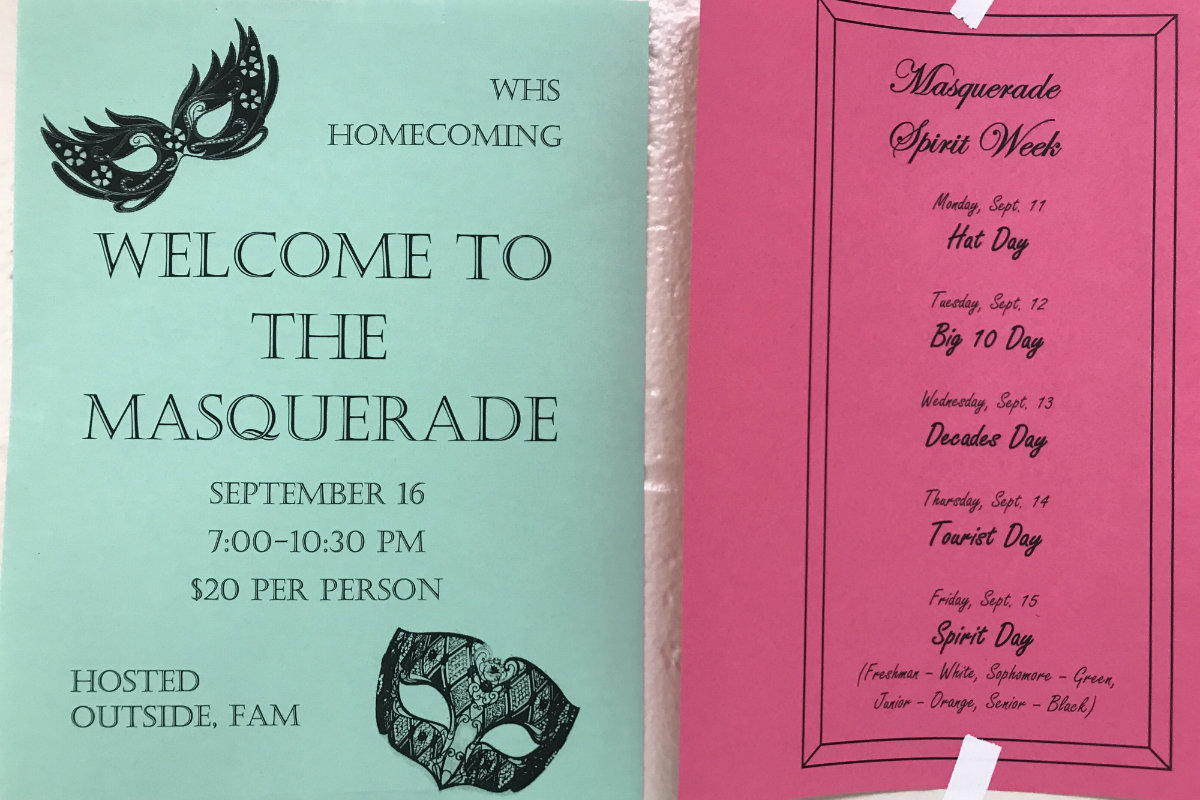 Wheeler High School’s homecoming will take place on Sept. 15th and 16th this year. However, festivities will start on Monday the 11th with spirit week.

Each day, students and faculty are invited to dress with the theme. On Friday the 15th, there will be a pep rally during school. Each grade is encouraged to wear their class color to show their spirit. Freshman are white, sophomores are green, juniors are orange, and seniors are black. During the pep rally, students will participate in a number of activities to represent their class. At the end, the class with the most enthusiasm will receive the spirit stick. Wheeler will be putting on our annual homecoming parade after school.

At the parade, many of Wheeler’s sports teams and clubs will march from Union Center Elementary to Wheeler High School. The nominees for homecoming king and queen will also be in the parade. They will later be crowned at the football game. The parade is followed by a chicken and fish fry, sponsored by the student council, in the cafeteria at 4 p.m. The football game will commence at 7 p.m. against Griffith.

On the 16th, the homecoming dance will start at 7 p.m. All grades 9-12 are welcome to attend whether they're by themselves, with a group of friends, or a date. The theme for this years homecoming is Midnight Masquerade.

Something new happening at this year’s homecoming is the location. The dance is taking place outside underneath a tent. The student council is very excited about this new idea and hopes all will go well.