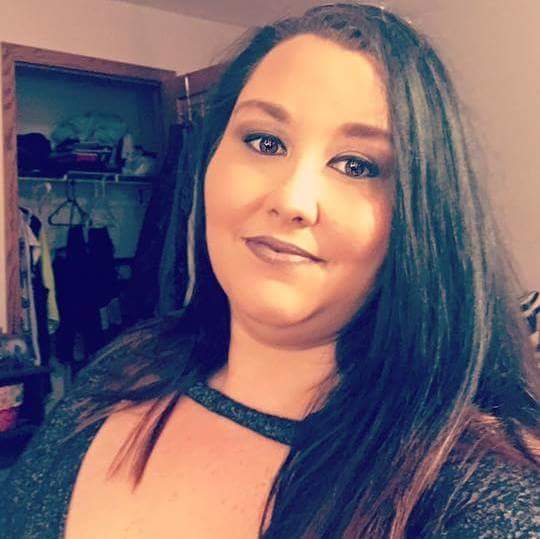 She was preceded in death by her father Bruce, her brother Joshua Birchfield, her paternal grandfather as well as her maternal grandparents and step grandmother. Rachael was a member of the Westville American Legion Post #21 Ladies Auxiliary. Visitation with Rachael’s family will be on Thursday, January 11th from 3-7 P.M. at Newhard Funeral Home, 58 W. Walnut St. in Westville. Memorial services will be at 11:00 AM Friday at the funeral home. Rev. Cathy Allison will officiate. In lieu of flowers memorials can be made to the family. www.newhardfuneralhome.com