Cissie Wardell: From CASA Volunteer to Trainer, Serving the Children and Future of Porter County 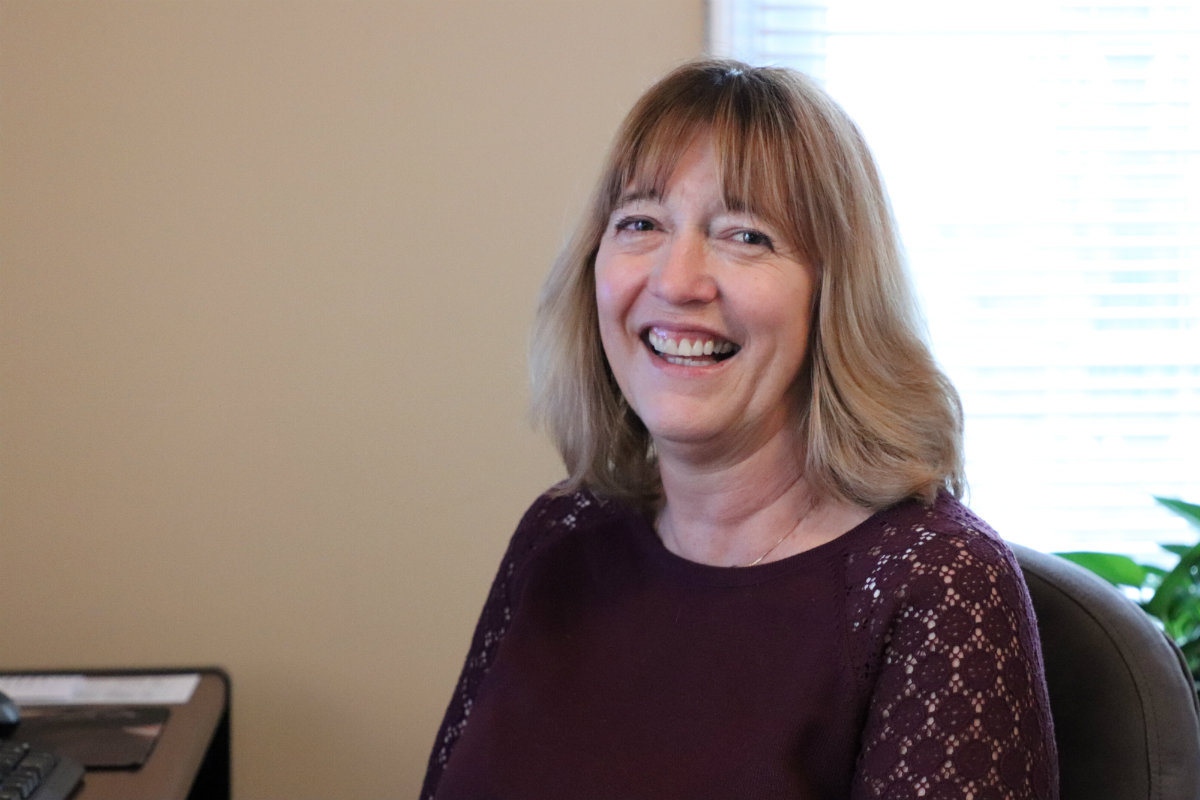 Children are the bright shining spots of our lives. Those who have been fortunate enough to have one fully understand the commitment it takes to raise one. But what happens when they are removed from the home? How does the justice system ensure that they have a voice? Enter CASA.

Court Appointed Special Advocates is a national non-profit program that recruits and trains regular people just like you and me to represent the best interests of children who have been removed from their homes and placed into the juvenile court system as a result of abuse or neglect.

CASA programs have been around since the 1970s, when a judge in Seattle realized that the courts and social service agencies were overburdened, so he turned to community volunteers, personally recruiting and training them to serve as advocates for children. Current CASA programs have developed from that, with the Porter County CASA program beginning in 1989 as a program of the Family and Youth Services Bureau.

Porter County CASA trains volunteers, normal people with no specialized background in any particular field, to be the advocates; the voice, for children in court. CASAs take the time to get to know the children and their stories in an in-depth way – they visit with the child and interview relevant people in the child’s life like the child’s biological parents, foster parents, teachers, sometimes health care or other service providers. This allows them to make independent, fact-based recommendations solely on the child’s behalf in court, to help the judge decide what’s best for the child.

Cissie Wardell is one such volunteer, who has been a CASA for 28 years and is currently the Volunteer Coordinator and Trainer for Porter County CASA.

“I became a CASA 28 years ago,” Wardell remembered. “I was in the second CASA class back in 1990! I have worked as a CASA off and on for all these years, taking breaks to raise my children (who are now grown) in between years and cases.”

Wardell was a paralegal at the time, and after reading an article about the need for CASAs, decided it would be a good fit, and hasn’t looked back since.

CASA volunteers receive approximately 30 hours of comprehensive training and do court observation before being handed a case. The training starts at the ground floor and teaches about courtroom procedures, social services, the juvenile justice system, special needs of abused and neglected children, and how to get those needs met by the system.

Wardell feels that in her time as a CASA, it has been and empowering and very rewarding experience, and says the volunteers feel the same.

One volunteer recently told her, “Many friends have questioned how I can work as a CASA without getting discouraged, burned out, or cynical about the system. My experience so far has been just the opposite. I am in awe when I see family members and friends step up and take in a child who needs care, when I see our magistrate/judge really engaged in every single case she hears, when I see DCS staff handle their work load with such efficiency.”

“CASA has an impact,” said Wardell. “I love my work because we can make a difference. The beauty of the program is that it is about the child, only the child. You don’t need to judge anyone. It’s not political. You focus on the needs of the child, and that is empowering. The children have so much potential, are strong and resilient. It’s an honor to work on their behalf.”

Even with the volunteers that have joined CASA, there is still a great need for more help. Over the last 5 years, the number of children served has exploded from 158 to about 400 – an increase of about 150%, due in large part of the opioid crisis. For this reason, they are always looking for more volunteers!