Valpo to Appear Three Times on MVC TV Network in 2019 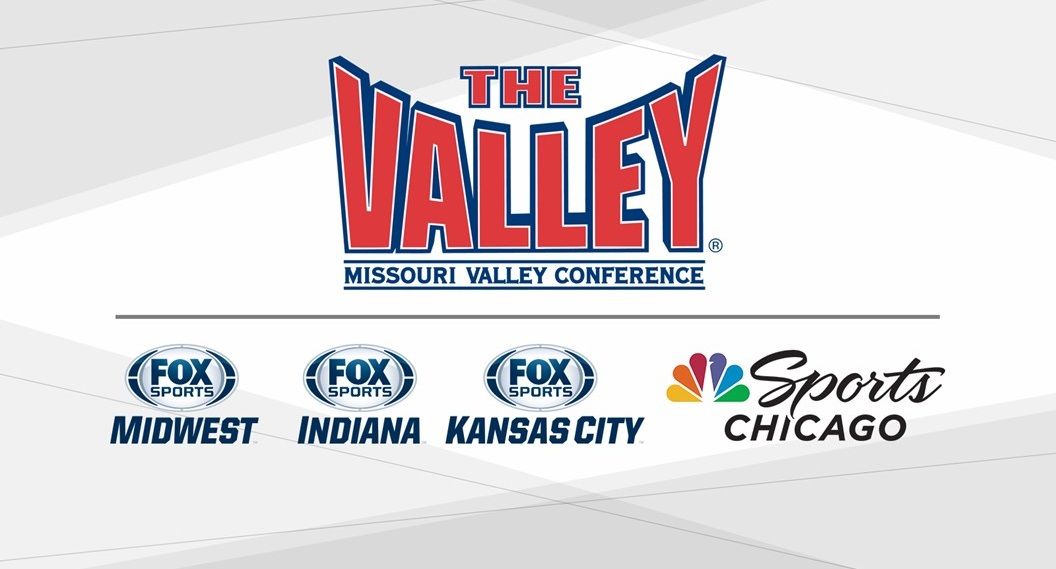 The Valley, with Niles Media Group serving as its production company, has worked in conjunction with FOX Sports Midwest -- along with its sister regional outlets FOX Sports Indiana and FOX Sports Kansas City -- and NBC Sports Chicago to clear the telecasts. The Valley on ESPN -- the league’s co-branded digital distribution platform with ESPN via the ESPN app -- will also distribute the productions outside the two networks’ combined six-state regional footprint -- Illinois, Indiana, Iowa, Kansas, Missouri and Nebraska. Telecasts shown within the FOX Sports Midwest distribution area will also be streamed on the FOX Sports app.

On July 2, The Valley executed a multi-year extension with FOX Sports Midwest through the 2023-24 academic year. The league is in the second year of a two-year agreement with NBC Sports Chicago.

Valpo will appear on the MVC TV Network three Saturdays in a four-week span, starting on Jan. 12 with its game at Southern Illinois. Valpo’s Jan. 19 home game versus UNI, set for a 3 p.m. tip, and its Feb. 2 road game at Evansville have both also been selected for broadcast on the MVC TV Network.