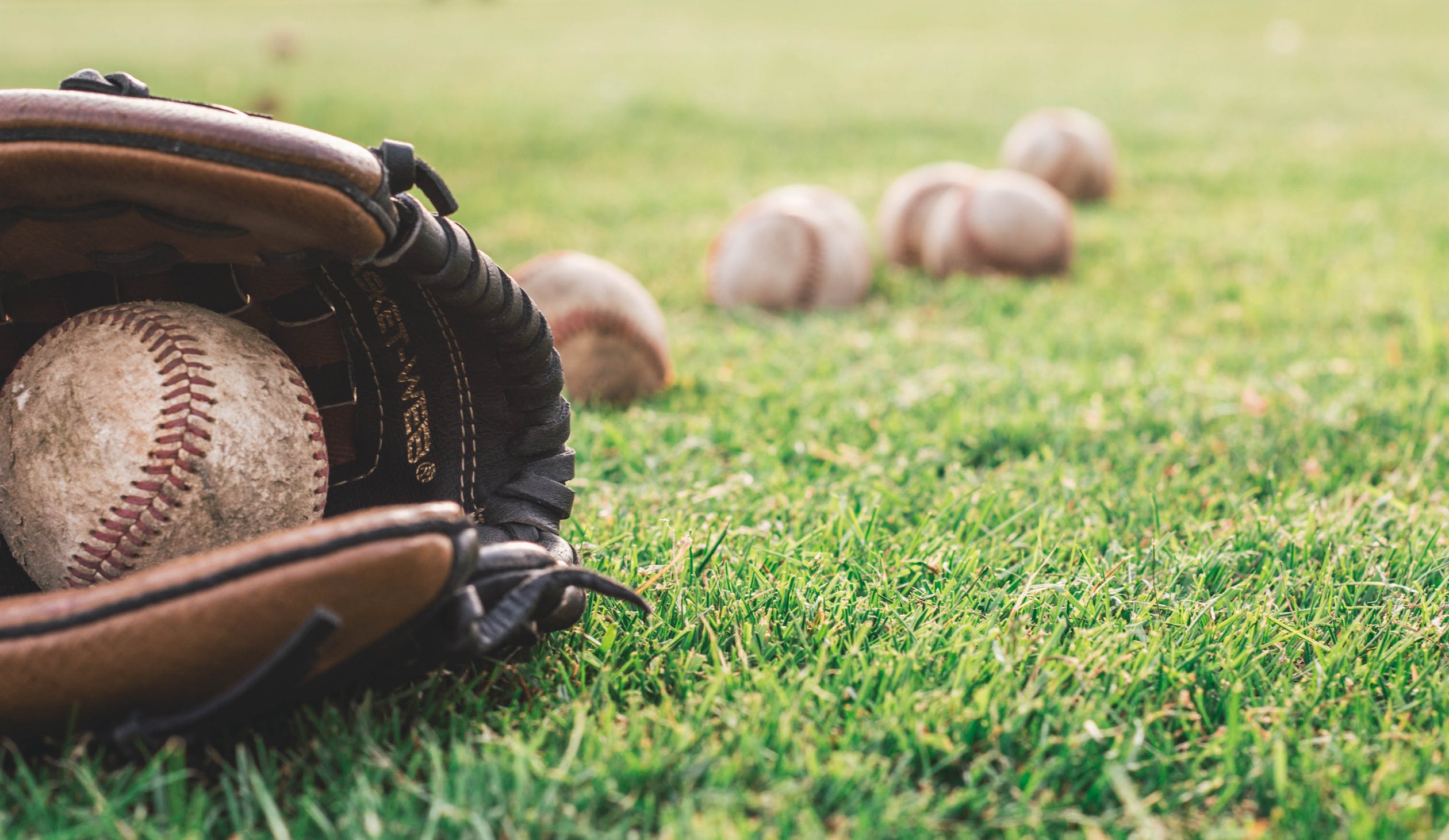 After playing four hours, 19 minutes of baseball on Sunday night in an 11-10 win over the St. Paul Saints, the Gary SouthShore RailCats played four hours, seven minutes of baseball on Monday night in a 3-2 11-inning victory over the Milwaukee Milkmen in the inaugural game at Routine Field. Ray Jones gave Gary their first extra-innings of the year win with an RBI hustle-double in front of 3,284 fans in the first game ever between the Milkmen and RailCats.

Tied 2-2 heading in to the top of the 11th, Sheboygan, Wis., native Colin Willis drew a four-pitch walk to begin the inning before Andy De Jesus moved him up to second with his second of two sacrifice bunts. Wilfredo Gimenez then recorded the last of his three hits with a single to right before Jones brought Willis home with his second of two hits on the night.

Felix Carvallo (1-1) recorded his first win as a RailCat with a season-high three scoreless innings of relief. The southpaw retired the last nine batters he faced and struck out a pair in his second appearance in as many nights. Former RailCat Myles Smith (1-1) was charged with the loss after allowing one run over two innings out of the bullpen.

Gary (14-20) scored the first ever run at Routine Field in the second inning to take an opening lead for the third consecutive game. De Jesus worked a leadoff to open the inning before Gimenez advanced him to third with a single to center. Jones then made it 1-0 with a bloop RBI single into center past the diving reach of Milwaukee shortstop Sam Dexter.

The RailCats doubled their lead to 2-0 with another run in the fifth. Evan Marzilli drew a four-pitch walk to begin the inning before Randy Santiesteban reached on an infield single. Willis followed Santiesteban with an RBI single to right, scoring Marzilli from second.

Milwaukee (15-21) got their first ever run on their home field via a one-out home run from Glen McClain in the sixth. McClain’s homer was the first of his professional baseball career and the first ever at Routine Field.

The Milkmen evened the game at 2-2 with a two-out run in the eighth. Adam Walker doubled with one out before advancing up to third on a groundout from McClain. Dan Ward followed McClain with an RBI single into scoring, bringing home Walker from third.

Both starters went five innings but neither factored in the decision. RailCats’ Justin Sinibaldi didn’t allow a run, yielded four hits and four walks and matched a career high with six strikeouts in his fourth start of the year. Jordan Kraus allowed two runs on seven hits and four walks while striking out three for the Milkmen.