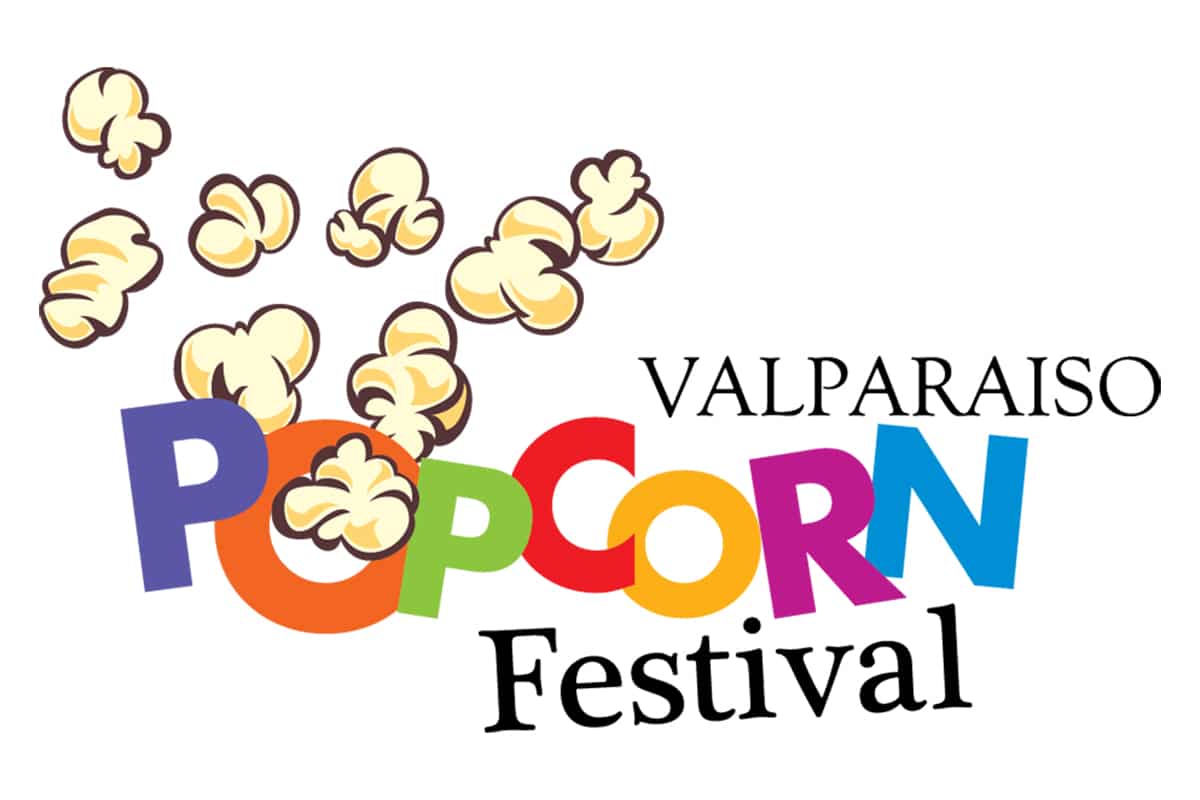 The Valparaiso Police Department is issuing a traffic alert for the upcoming Popcorn Festival, being held on September 7, 2019. Our roadways will experience a great deal of heavy traffic throughout the day, and many roadways will be closed throughout the morning to allow for the Popcorn Panic and Popcorn Parade. The immediate downtown area will be closed entirely from 7:00 a.m. through the end of the festival, as well as a short time after closure to allow for clean-up. Some downtown roads will experience closures beginning late Friday, September 6, 2019 in preparation for the festival. A more detailed plan of closures for September 7, 2019 is as follows:

 6:30 a.m.— Lincolnway, from Central Park, to Campbell St., north to Sheffield Dr. Glendale Blvd. east to Berkley Dr. and Harrison Blvd. west to Clover Ln. Various neighborhood streets through these areas will also be affected as part of the Popcorn Panic Run/Walk. All roads, with the exception of downtown, will open after the completion of the run.

 9:30 a.m.— Calumet Ave. at Evans Ave., south on Morgan Blvd., west on Lincolwnay to Campbell St., and north to Park Ave, will be closed as the parade route until the parade is completed.

 Lincolnway, from Morgan Blvd. to Napoleon St., as well as all north/south roads in the downtown area, north to Jefferson St. and south to Monroe St., will be closed for the duration of the festival.

Please plan alternate routes of travel on this day, leaving yourself plenty of time to arrive at your destination safely. Residents should expect delays and be aware of road closures in the immediate downtown areas and beyond. Enjoy the festival and be patient in your travels to and from the area.