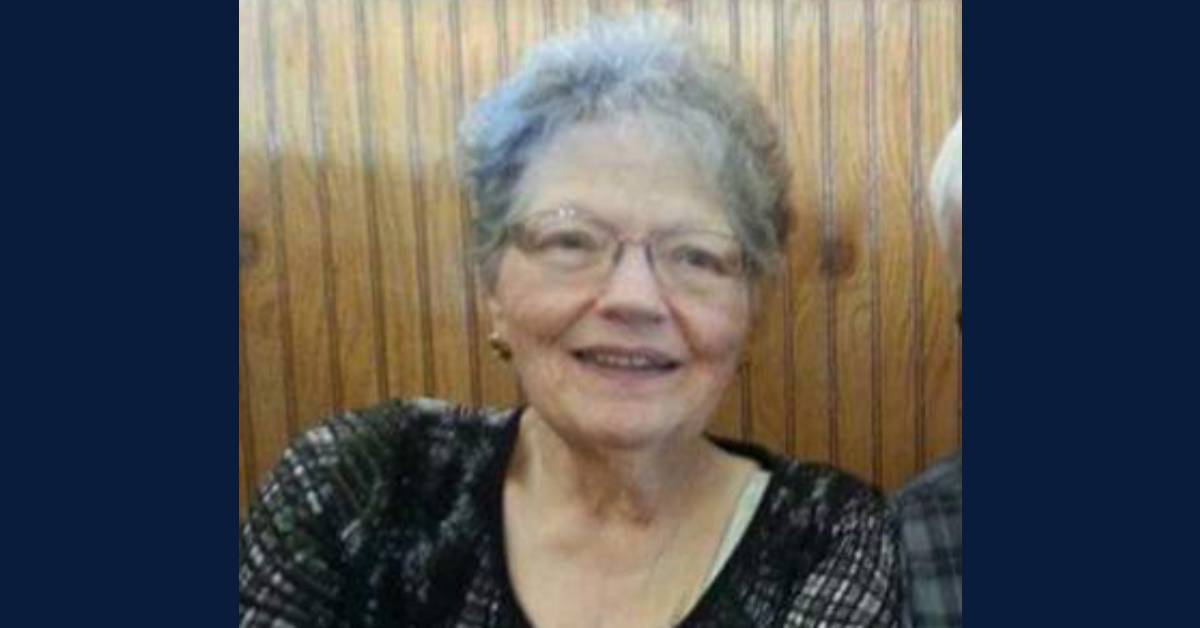 In addition to her husband, she was preceded in death by her parents, one sister and one brother.  Carol worked for the State Welfare Dept. for many years and also drove a school bus for South Central Schools for several years before retiring. She was a member of the Ladies Red Hat Society. Private visitation and services are being held.  Burial will be in Union Mills Cemetery. Newhard Funeral Home in Westville is in charge of arrangements. www.newhardfuneralhome.com