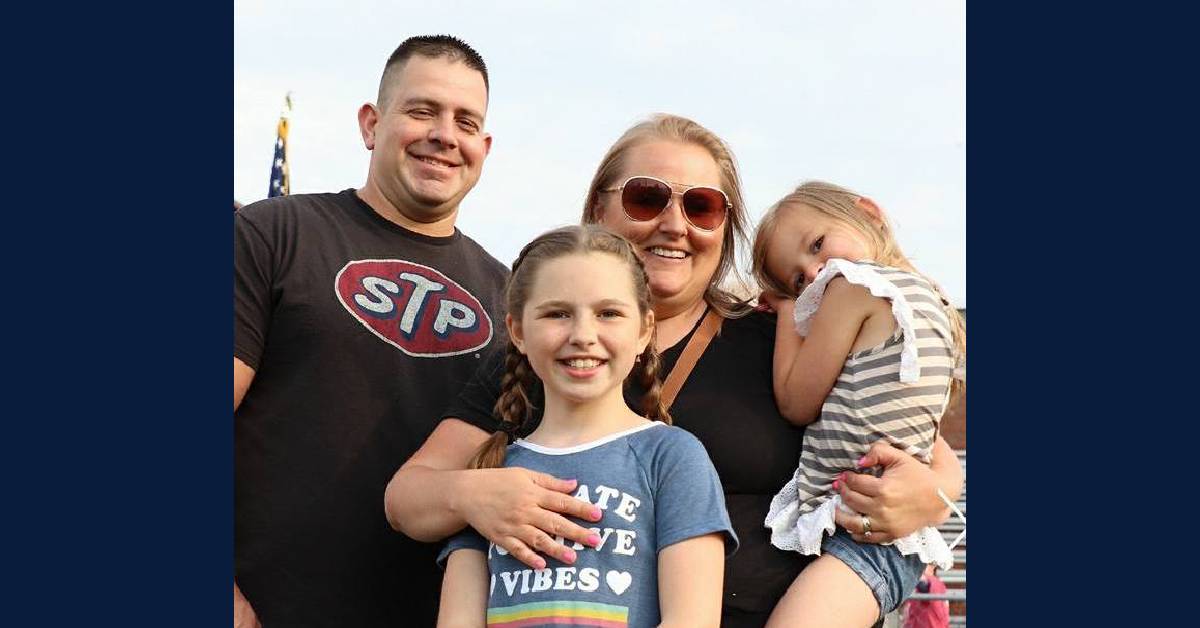 Editor’s note: Due to the effects of the COVID-19 pandemic, Memorial Opera House is one of many community theaters to temporarily close and postpone or cancel upcoming performances. Plan a visit as soon as guidelines allow, and visit their website in the meantime to learn how to extend support to this business that Rae Smedley and so many others call home: https://www.memorialoperahouse.com/.

Rae Smedley isn’t a huge fan of being the center of attention. So some might be surprised to know she works at Memorial Opera House (MOH).

“Even though I work in a theater I don't usually like to be in the spotlight! I have never been on stage and don't plan to!” Smedley said.

Contrary to some people’s theories that those drawn to theatre are after the limelight, Smedley’s is one of the many types of personalities that make up a successful theater company. Performers may be the first ones that come to mind when thinking of theatre, but the managerial, technical, administrative, and hospitality aspects of producing a show are just as important. Smedley plays a crucial role at MOH: box office manager.

Smedley started working at MOH in 2016.

“In December of 2015, my daughter, Raegan, played Molly in ‘Annie.’ I started volunteering then, and Memorial Opera House quickly became home to my whole family,” she said.

After initially serving a custodial role, Smedley quickly started working in the box office and became the box office manager in January 2019. As the manager, she oversees the box office staff and volunteers, tracks ticket sales and solves any ticketing issues, and builds MOH shows in the theater’s ticketing system.

“The busiest time for me is during the summer when we start our season ticket sales for the next season,” she said.

Smedley fulfills another important role at MOH, too. She is a Theater for a New Audience (TFNA) Coordinator.

“TFNA is a program that allows Memorial Opera House to hold a free preview night performance to those who may not normally be able to attend live theater, due to a variety of reasons,” Smedley said.

Reasons vary from financial obstacles to physical limitations that make it difficult for people to navigate a crowded theater. It was during one such preview performance that Smedley felt struck by MOH’s positive influence on the surrounding community.

“During TFNA for ‘Mamma Mia!’ last summer, I was watching from the balcony. I found myself watching the audience more than the show,” she said. “They were singing and dancing in their seats along with the cast. It was awesome seeing so many people enjoying themselves.”

Every production Smedley’s had the pleasure of being involved with has brought immeasurable joy, both to her life and the patrons she serves.

“Working for MOH is such a fun job! I get to be involved with and watch every performance that comes to our theater. I love watching and listening to the patrons leave at the end of the show,” she said.

For Smedley, managing the box office is even more special because of her personal ties to the theater.

“[Working for MOH] is so much more than a job for me. I am a wife and mom of two theater-loving girls, Raegan, who’s 13, and Kennedy, who’s 7,” she said. “My husband and daughters have been involved both on stage and behind. We love the building and everything it embodies!”

Smedley said that everyone can find something at MOH.

“Memorial Opera House is important to our community because we are able to bring quality but affordable entertainment for all members of our community. From our musicals to concerts, and even our LimeLights Children's Theater program, we provide entertainment from ages 1 to 99,” she said.

Experiencing and supporting local theatre opens a lot of doors, too.

“Theatre is so important for our community because, in this day and age, we spend so much of our time communicating through screens. Theater brings people together!” Smedley said.