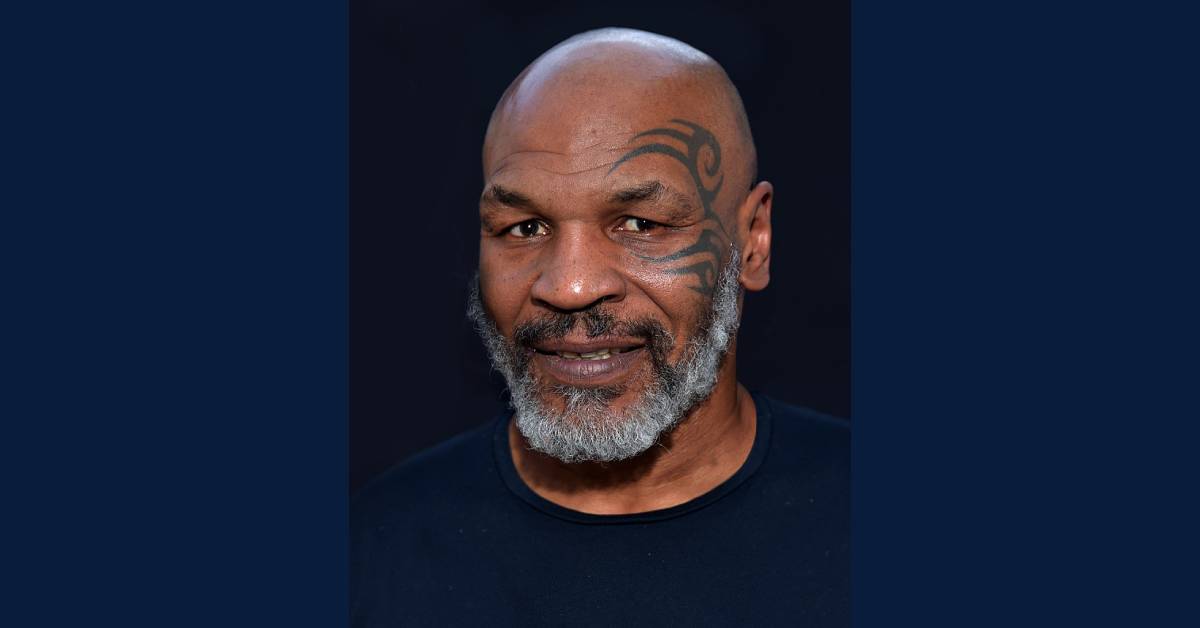 NEW BUFFALO, Mich. – April 8, 2020 – The Pokagon Band of Potawatomi’s Four Winds® Casinos are pleased to announce that Mike Tyson will bring his Undisputed Truth: Round 2 tour to Four Winds New Buffalo’s Silver Creek® Event Center on Friday, July 10, at 9 p.m. The one-man show features the world’s most illustrious heavyweight boxing champion, who returns to the stage with real-life untold stories, focusing on the ups and downs of his tumultuous and ultimately triumphant, post-boxing life and career. In an up-close-and-personal setting featuring images and videos, Tyson delivers captivating vignettes from his life, experiences as a professional athlete and controversies in between. It’s truly raw and electric theater, in its purest form. Ticket prices for the show range from $55 to $85, plus applicable fees, and can be purchased online at www.fourwindscasino.com beginning on Friday, April 10 at 10 a.m. Eastern.

Mike Tyson is a larger-than-life legend – both in and out of the ring. Tenacious, talented, and thrilling to watch, Tyson embodies the grit and electrifying excitement of the sport. With nicknames such as Iron Mike, Kid Dynamite, and The Baddest Man on the Planet, it’s no surprise that Tyson’s legacy is the stuff of a legend. Tyson was one of the most feared boxers in the ring, and one look at his resume proves he is one of boxing’s greats. Aside from having been the undisputed heavyweight champion, Tyson holds the record as the youngest boxer to win the WBC, WBA and IBF world heavyweight titles and he was the first heavyweight boxer to hold the WBA, WBC and IBF titles simultaneously. In 2011 Tyson was inducted into the Boxing Hall of Fame and in 2013 he was inaugurated into the Las Vegas Hall of Fame.

Tyson’s enduring mass appeal owes not only to his incomparable athleticism but to his huge personality and unrivaled showmanship. His ability to work a crowd extends far beyond the ring – Tyson’s career in entertainment spans everything from blockbuster movies (“The Hangover” and “The Hangover 2”), to documentaries. In 2015, Mike worked with director Bert Marcus on a star-studded documentary, “Champs,” which examines lives in and out of the ring of the boxing greats. Last year Mike starred alongside Donnie Yen in the well-received film “Ip Man 3” and appeared in the “Meet The Blacks.” Most recently, his character has hit the small (mobile) screen with the TysonEmoji where fans can choose their favorite Mike Tyson expressions from biting an ear to golden gloves.

Tyson is also making a major name for himself in television. He starred in “Being Mike Tyson,” which was his own docu-series on FOX Sports 1 and the Warner Brothers hit animated series, “Mike Tyson Mysteries,” which airs on Adult Swim. He also joined the hit FOX show “Superhuman.” Tyson is a New York Times bestselling author and released his memoir “Undisputed Truth” in the Fall of 2013. He also teamed up with writer Larry “Ratso” Sloman in his new book “Iron Ambition: My Life With Cus D'Amato.”

Beyond film and television, the world of theater has also welcomed Tyson with open arms and monumental success. Over the past three years, he has been touring nationally and internationally with his critically acclaimed Broadway one-man show “Mike Tyson: Undisputed Truth,” which also aired as an HBO special. After a successful run at the MGM Grand’s Hollywood Theater, the show debuted on Broadway under famed director Spike Lee on July 31st, 2012.

A devoted husband and loving father, Tyson resides in Las Vegas with his wife Kiki and their children.

About the Pokagon Band of Potawatomi

The Pokagon Band of Potawatomi Indians’ sovereignty was reaffirmed under legislation signed into law by President Clinton in September of 1994. The Pokagon Band is dedicated to providing community development initiatives such as housing, education, family services, medical care and cultural preservation for its approximately 5,700 citizens. The Pokagon Band’s ten-county service area includes four counties in Southwestern Michigan and six in Northern Indiana. Its main administrative offices are located in Dowagiac, Mich., with a satellite office in South Bend, Ind. In 2007, it opened Four Winds Casino Resort in New Buffalo, Mich., followed by Four Winds Hartford in 2011, Four Winds Dowagiac in 2013 and Four Winds South Bend in January 2018. It owns and operates a variety of businesses via Mno-Bmadsen, the tribe’s non-gaming investment enterprise. More information is available at www.pokagonband-nsn.gov, www.fourwindscasino.com and www.mno-bmadsen.com.