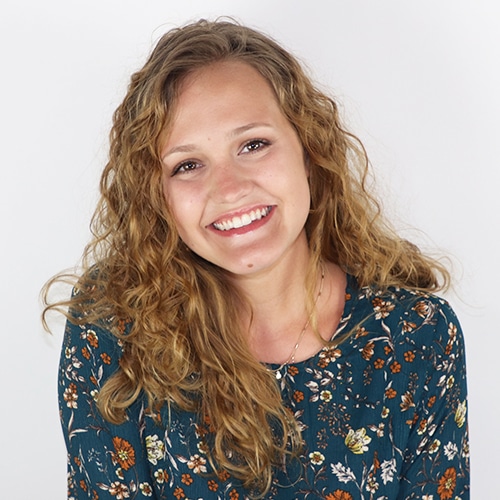 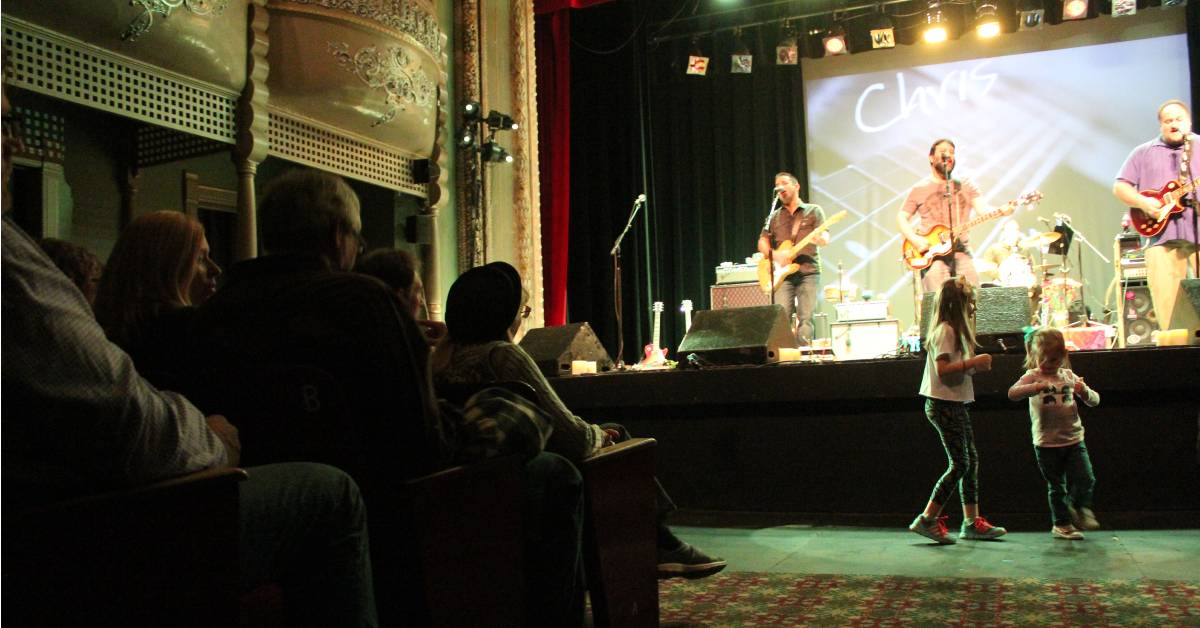 Memorial Opera House (MOH) happily welcomed a few additional board members to its foundation this year. Each member had a different motive for joining the board.

“Over the past decade, the Memorial Opera House has made great strides. Through the many programs available, there are offerings for both young and old. I’m excited to be a part of this wonderful endeavor, which includes the physical property improvements made to maintain and enhance the community’s safety and enjoyment,” said Marcia Arnold, Member at Large. “As a long-term resident of Valparaiso, I want to give back to the community.”

Some board members, like Debbie Shaffer, Member at Large, have a long history with MOH. After retiring from teaching nutrition & child development at Valparaiso High School for over 30 years, Shaffer decided to join the board.

“I first attended a performance in 1987, soon after moving to Valparaiso. I quickly became a volunteer after seeing how much of a gem MOH is to our community,” said Shaffer. “Both of my children were extremely active at MOH throughout high school, both by playing instruments and acting in performances. My son even served as an intern there during college.”

Along with volunteering, many members began their journey with MOH from their roles held in performances.

“My first experience with MOH was when I auditioned for and was subsequently cast in Ragtime in January of 2009. I was living in Chicago at the time but knew almost immediately I had found my new home theatre. I commuted from the city to participate in 4 of the shows that season, including directing the Christmas show that year,” said Colleen Peluso, Vice President. “The following spring, I moved to Valpo to pursue my education degree at Valparaiso University and continued acting and directing at MOH.”

Another previous actor, Laurie Parpart, Secretary, echoed that thought after being a part of MOH for over 30 years.

“My first experience with MOH was in 1988, when I performed in A Chorus Line. I’ve done a myriad of shows over the years and everyone has always made me and my daughter, who is also a performer at the theatre, feel welcome and comfortable,” said Parpart. “It’s a beautiful facility and I have many warm memories of productions, as well as friendships that formed from those productions. I’m still in touch with people I did shows with back in the day!”

Each member brought something unique to the board. A perfect example of this is Kaye Frataccia, Past President, who joined the board after serving with her husband, Ric, on a committee formed to celebrate the 100th anniversary of the MOH.

“At the time of the 100th anniversary celebration, I learned what a tremendous asset the opera house is in our community and throughout Porter County. I had always had a soft spot and passion for the opera house, and I have been lucky enough to hold several offices on the board,” Frataccia said.

There are a multitude of reasons the community loves and values MOH. Peluso said, “MOH is committed to quality programming, and they have high expectations for their staff, their performers, and their educators. We believe those high expectations help our younger actors learn how the collaborative theater experience is supposed to be in order to make a final product that everyone involved can be proud of,” she said.

Linda Rodenbarger, Member at Large, grew up in Valparaiso and has been enjoying the shows at MOH her entire life.

“I love the history, the staff’s enthusiasm, and the quality of the shows. It was natural for me to join the board after so many years of enjoying the opera house and caring about the preservation of it,” she said.

Restoration and upkeep of the building is a top priority to MOH’s Board of Directors.

“As with any aging building, our beloved opera house is in need of significant maintenance and care to preserve its historic beauty and provide years of culture and entertainment to Porter County residents,” said Shannon Franko, President.

“The challenge is maintaining the historically significant features while attempting to increase the usability with much needed classroom space, gathering areas, and addressing the needs of patrons with disabilities. We have an outline detailing and prioritizing the structural improvements that need to occur, as well as a wish list of enhancements to increase the functionality of the facility.”

Along with the historical preservation aspect, financial support from the community is another factor that board members, like Jackie Gray, Member at Large, are keeping on their radar.

“Having continued financial support from the community will ensure that MOH is able to safely and effectively operate for the benefit of the community for the next 100 years,” she said.

Michael Kvachkoff, Member at Large, joined the MOH foundation in hopes of assisting with fostering its success and ability to gather the arts community together, just like their mission reads.

Other existing board members include Cliff Bryan, Treasurer, and Melissa Osika, Member at Large.

All 11 members of the current MOH board are eagerly looking forward to the changes and improvements ahead.

“My hope for the future of MOH is to continue producing spectacular performances that offer families a place to enjoy music and theater together, and to promote the arts in a beautifully restored historic venue.” Shaffer said.

This volunteer-based organization stands strong in their mission, core values, and strategic goals to keep theatre and the arts alive in Northwest Indiana. President Shannon Franko shed some light on MOH’s future plans.

“While it has broken our hearts to temporarily delay performances, particularly our children’s program The Limelights, we want to extend out thanks to our patrons, especially our season ticket holders, for their patience as events are rescheduled into 2021. We anticipate coming back stronger than ever!” said Franko.