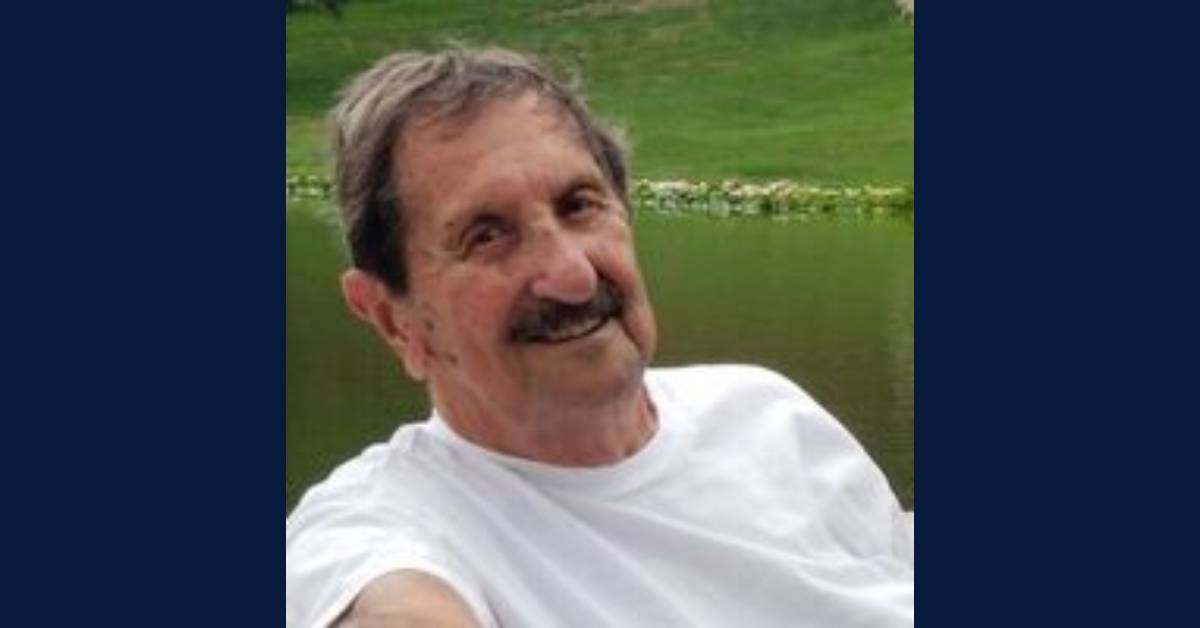 Remy “Ray” Anthony Snemis, 92, of Valparaiso IN, formerly of Merrillville, IN passed away at home on July 3, 2020, peacefully in his sleep thanks to VNA Hospice of NWI , with his wife and daughter at his side. He was born on August 30, 1927 in Gary, Indiana to the late Remy and Josephine (nee Mazzaro) Snemis and was raised in the Miller section of Gary.

Ray attended Wirt High School then proudly served in the United States Navy during World War II and the Korean War where his job was a mechanic in the Engine Room on the ship. While he survived the two Wars, he almost didn't survive jumping off the ship during "free time" into a large school of jellyfish where his body went into shock from being stung by so many of them at one time. After the Navy and a short tenure at U.S. Steel in Gary, Indiana, he joined his brothers working for his Father's Construction Company, "Remy Construction" in Gary, Indiana for many years. It was during this time that he met his wife Eleanor at the "Village Pump" lounge in Gary, Indiana with a cast on her arm; getting it stuck in an automated potato peeler at her parents business, Peerless Potato Chips. She was so thankful that her two friends Rosie & Linda insisted that she got out of the house for a night out after being injured and unbeknownst to her, meeting her future husband of 55 years. They married on July 11, 1964 with their daughter Kari getting married on the same date 48 years later.

After 20 years at Remy Construction, he left the family business to go on his own as a Commercial, Union, General Contractor incorporating "R.A.Snemis Construction" also known as "R.A.S. Construction" in 1980 when he received his first big Contract renovating numerous stores over a couple of years in what was then known as the Century Mall located in Merrillville, IN. The mall project afforded him to move his office out of the garage in his home to the building where it currently sits in Hobart, Indiana. After the mall, he was awarded many Contracts for additions to local hospitals as well as renovating numerous departments that kept him busy for years as well as building local churches at the same time. For the most part of his career he did Governmental projects like the Dry Dock Boat Storage at East Chicago Marina, the Whiting Public Library and numerous schools. His proudest projects were the new Schererville Police Station on Joliet Street, the new Chesterton High School and the Porter County Juvenile Detention Center. His passion for Construction was evident and if he didn't like the way it looked, you weren't getting paid until it was done correctly. Well respected in the industry, Architects, Owners and Construction Managers would call him often to troubleshoot or to ask for advice on what they should do in regards to an issue. His wife Eleanor left her job at the potato chip plant and had worked as a bookkeeper for Remy Construction then ran the show at R.A.Snemis Construction once they went on their own. Daughter Kari, who had been reading blueprints from his lap as a little girl, joined them as an Estimator and Project Manager after she worked in Surgery for 9 years wanting a career change. Since she rarely had a babysitter, her old "play room" at the shop became her office. He loved being on the jobsite and was friends with all of his Competitors. He especially enjoyed when his construction buddies would come to the office early morning to sit at his desk and drink coffee with him. His favorite Architect was Gerometta & Kinel Architects and bid every and any job that they would release for bid. His daughter Kari finally "forced" him to retire working full time at the age of 85. Back in the day, if you couldn't find him at the Country Lounge in Hobart or the Patio Restaurant in Merrillville after work, you could find him at home in the backyard.

Ray belonged to many organizations such as the Calumet Builders Association and was President for two years, the Associated General Contractors of America ( Indiana ), the Construction Advancement Foundation of Northwest Indiana, the Merrillville Rotary Club, Chairman of the Salvation Army Bell Ringing at Christmas time and was a member of Innsbrook Country Club until he couldn't golf anymore due to shoulder arthritis. Ray was very generous; always donating not only his time but his money to help the less fortunate.

He loved the house that he built and his yard; often mowing it every 3 days. Other things that he enjoyed were fishing, cooking, reading cookbooks, golfing, boating, dancing lessons with wife Eleanor, dancing in the "dinner dance club" on Saturdays in the 1970's, skiing out West, camping in his RV, vodka martinis, fine dining, sitting out by the lake in his backyard, carpentry around the house, watching golf and football ( Chicago Bears ) on TV, listening to big band music, playing "Anchors Away" on his trumpet, helping people, spending time with family and traveling the world. He loved kids, especially the "apples of his eye" Karly & Rylie. He always had a project going at his house and was an all around "handyman." There was rarely something that he couldn't fix.

A visitation will be held at Pruzin Brothers Funeral Home (6360 Broadway Merrillville, IN) on Thursday, July 9, 2020 from 3:00pm - 7:00 pm. A Catholic Prayer service will start at 7:00 pm with Rev. James Meade officiating. Cremation will follow services. In lieu of flowers, memorial donations may be made in his name to the University of Chicago Oncology Department where Ray received exemplary care for the past two years treating his lung and throat cancer as well as making history due to his age for one of their trials. He is a true hero and will be greatly missed by his family, neighbors and friends.