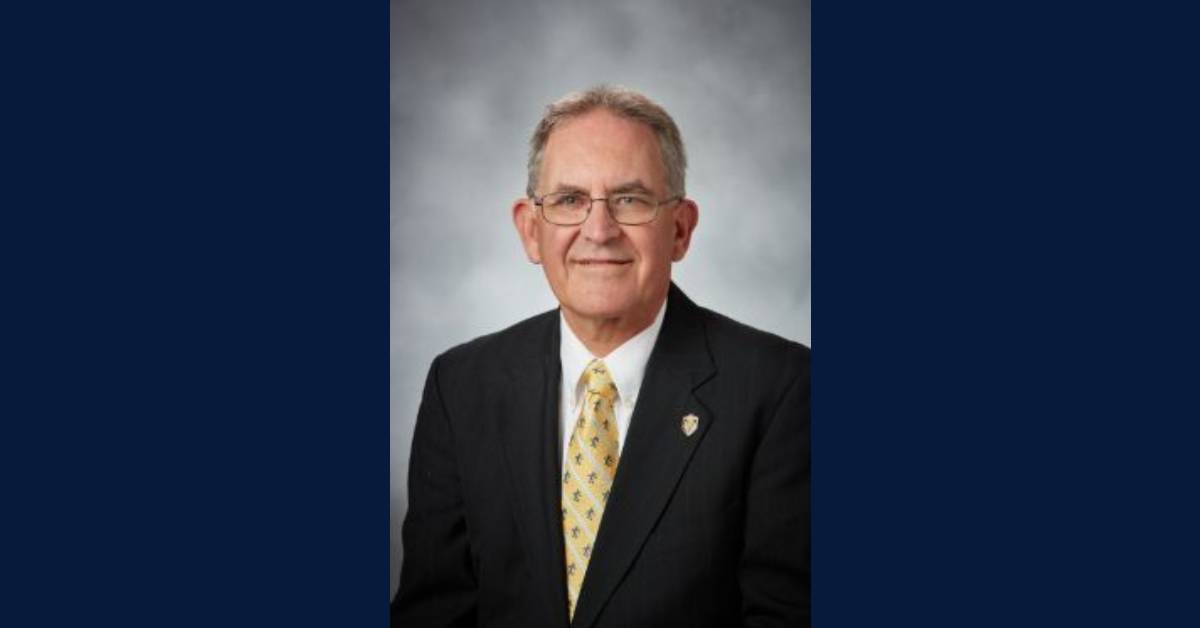 Valparaiso University mourns the loss of a beloved member of its community, Roderick “Rod” Moore ’68, who served Valpo Athletics as head athletic trainer for nearly 50 years.

Moore became head athletic trainer in 1967 while completing his undergraduate studies and held the role until his retirement on Sept. 1, 2016. He was the primary athletic trainer for men’s basketball throughout his 49-year tenure and worked with the football program for more than four decades.

Moore’s service to Valpo Athletics was honored in 2017 as he was inducted into the Valpo Athletics Hall of Fame. Throughout the years, he received numerous accolades for his work both at Valpo and industry-wide. He was inducted into the Indiana Athletic Trainers Association Hall of Fame in 1994 and the Indiana football Hall of Fame in 2003, and in 2014, Moore received the Golden Pinnacle Award from the Great Lakes Athletic Trainers Association (GLATA), the highest honor a GLATA member can receive.

Moore served as chair of the National Athletic Trainers Association from 1978–1980, was president of the Great Lakes Athletic Trainers Association from 1978–1980, and was a member of the National Strength and Conditioning Association. He also served as head athletic trainer at an NCAA College Division Track & Field Championship, as the medical director for regional competition at the Hoosier State Games, and as an athletic trainer at the field hockey venue for the 1996 Olympics in Atlanta.

Moore was an active member of the Valparaiso community, serving with the Valparaiso Parks & Recreation Department and the Valparaiso Community School District. He also served on the board of directors for the Lutheran Basketball Association of America (LBAA) National Tournament, which has been held on Valpo’s campus since 1971, in addition to overseeing the tournament’s officials and athletic trainers.