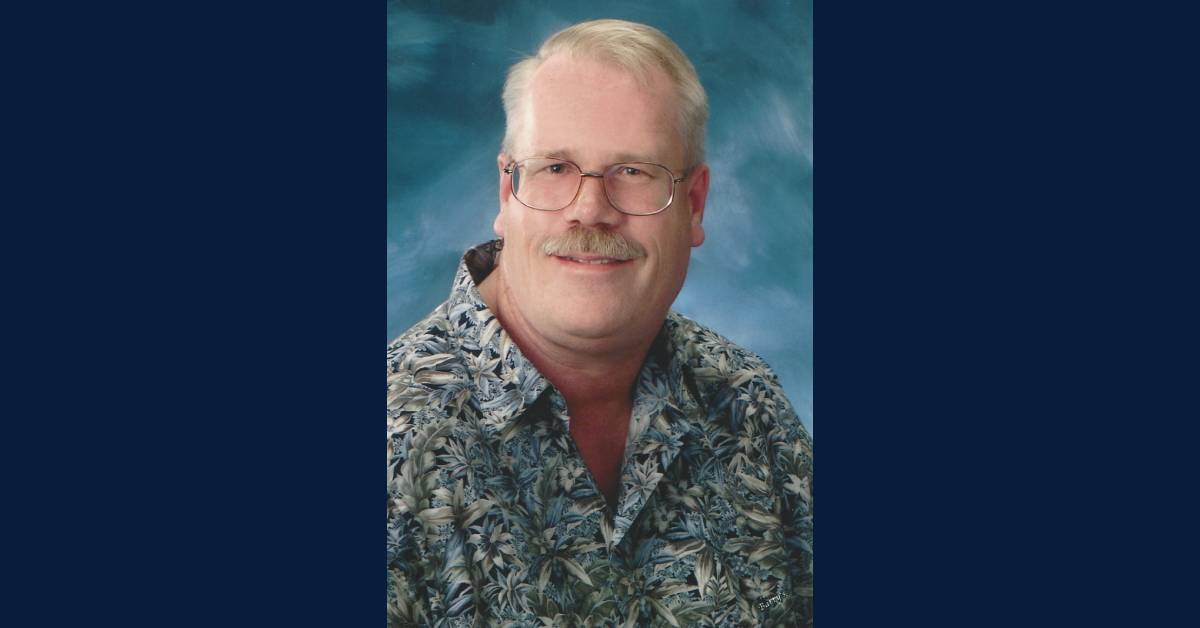 John C. “Jack” Drubert 66 of Westville, passed away Monday, August 3, 2020 at home. He was born January 26, 1954 in Plymouth, Indiana to John and Mary (Maylor) Drubert. On June 14, 1980 in LaPorte, he married Sue Fanselow Brown who survives.  Jack is also survived by his children Jonathan (Heather McAllister) Drubert, Jacquelyn (Edward) Pitrowski, Michelle (David) Jenkins, Melissa (Chris Padgett) McCleery, 10 grandchildren, 2 great grandchildren, his brothers Michael (Valerie) Drubert, Tom Drubert and sister Jane (David) Deal.  Preceding him in death are his parents and sister Patricia Houghton. Jack was a U.S. Army veteran serving in Germany. He was a member of the American Legion Post #21 in Westville. He was a diehard Cubs Fan. Jack was an  avid music lover and historian, especially music from the 60s.  He also enjoyed bowling, buying antiques and going to  auctions, which he did for over 20 years. Funeral services will be at 12:00 noon on Friday, August 7th at the Newhard Funeral Home, 58 W. Walnut St. in Westville.  Pastor Mac McElhaney will officiate. Visitation will be from 10:00 AM until the time of services on Friday. www.newhardfuneralhome.com