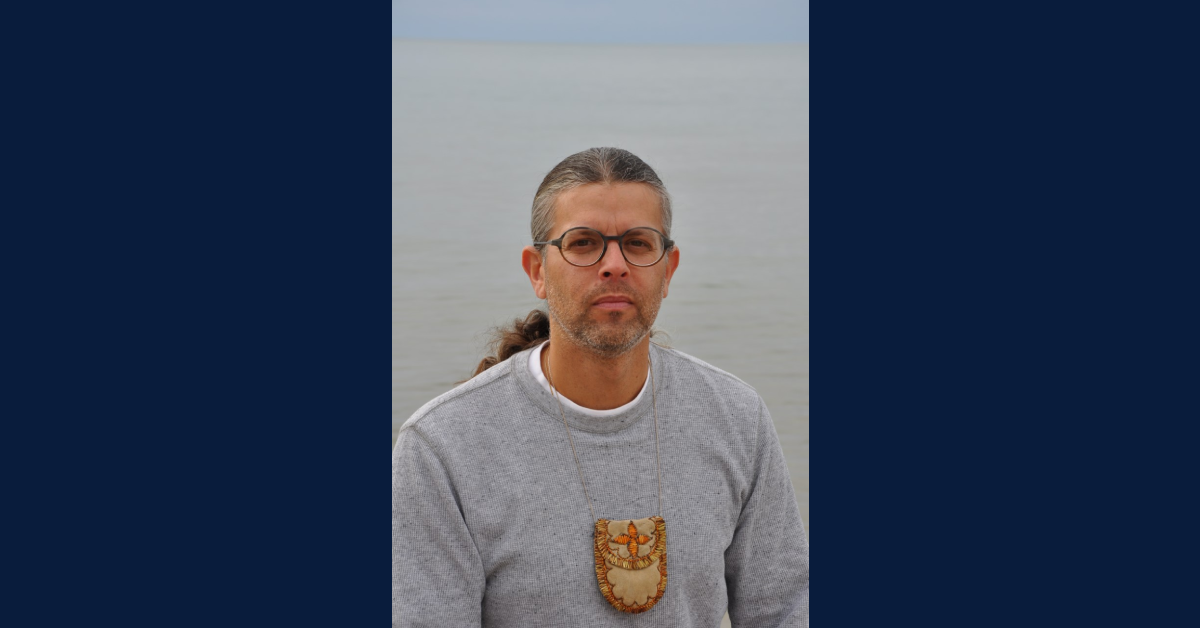 Wesaw, who is from southwestern Michigan, is of Potawatomi heritage. “I’ve always been influenced by fine art and searched for a means to bridge the gap between traditional tribal art and modern storytelling through objects,” Wesaw said.

In 2007, Wesaw formed Condition Studio with the goal of creating art and teaching others about the evolution of cultural and artistic patterns. He’s expanded his practice to include works on paper, contemporary ceramics, photography, textiles, and cultural arts. “Most importantly, in my home community I continue to be involved with ancestral repatriation issues, working at our tribal school, tending scared fires and singing, or simply working to maintain our life ways centered on traditional culture,” Wesaw said.

This event is free and open to the public. Part two of this presentation will be held in January 2021. For more information or to attend the event, follow Ivy Tech Community College Valparaiso on Facebook at facebook.com/ivytechvalpo or visit ivytech.edu/ivytal.