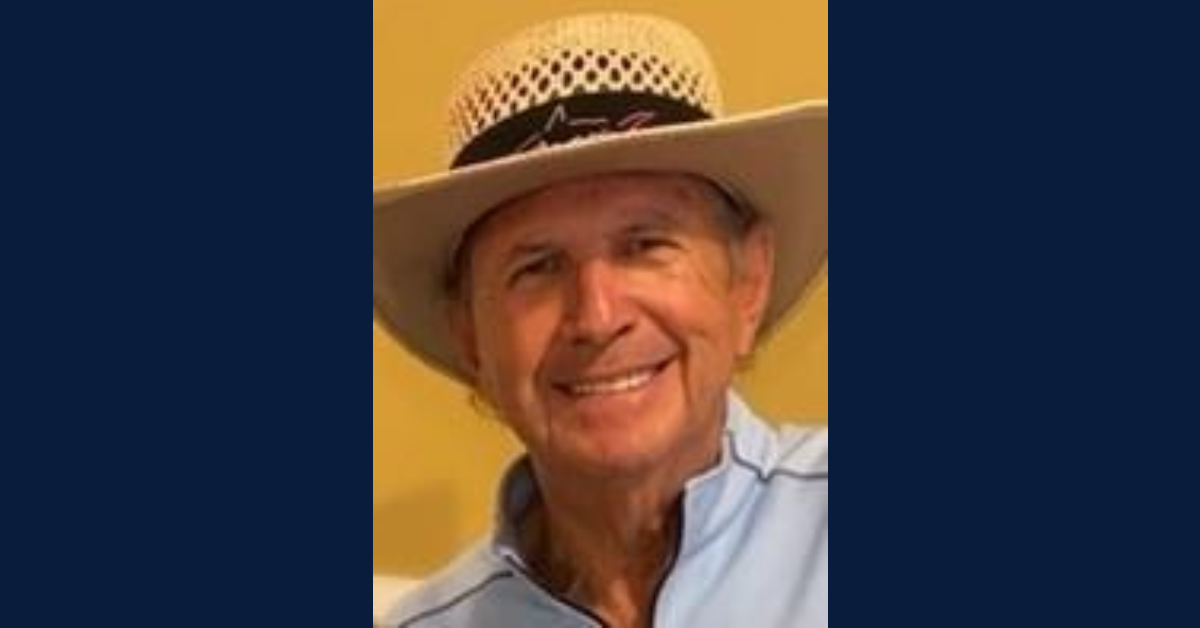 During my twenty years of coaching basketball at Valpo High, I had the privilege of knowing hundreds of deserving student-athletes.  Fortunately, most of my former players came from homes of at least average, or above, family income.  The thing I admired most was I cannot name one who was spoiled by the financial stability of their family.

From that standpoint, the late Scottie Ward was an exception.  His mama was a single mother and she worked hard to support her family of four children, and Scottie always expressed his love for her.  He had her picture by his bed, and on his last days on earth, he kissed her picture every morning.

Be that as it may, Scottie had a difficult early life.  Bob Johnson, who delivered milk, gave Scottie a bottle of chocolate milk each morning.  Delmar Graham intentionally left his pie truck door open as he delivered a pie across the street, so Scottie could take his favorite pie from the truck.  George Neeley of Neeley’s Men’s Clothing Store made sure Scottie always looked spiffy in new attire.

Scottie belonged to the community, and he represented them well.  Everyone loved Scottie Ward.

Make no mistake, he was mischievous.  It was not unusual for students to ask me to get their money back that they loaned Scottie.  It seems he would say to them, “If you loan me a quarter, I will pay you back when my Dad comes home,” and they would hand him a quarter -  only to learn later that his Dad deserted the family when Scottie was three years old. Some of them lost fifty cents.

On the basketball floor, he caused me great concern.  His competitive spirit was such that he backed down from no one.  One night we were playing Gary Froebel, and they had a huge center named Darryl White.  The night before I had watched White in a fight as he swung and broke the nose of Beshinsky in a game at Michigan City.  I warned our players to just play basketball and not get involved in any physical activity.  Late in the game, Scottie and White both came down with a shared rebound.  White jerked the ball away and shoved Scottie to the floor.  I turned to Coach Ciciora and said, “Call the ambulance,” because I knew what was about to happen.  Scottie ran at White and stuck his chest up against White’s belt buckle and started yelling at him - the referee saved his life.  I called time out and said, “Scottie, White is going to kill you.”  His reply was “Coach, no one is going to shove me around.”

But Scottie was not an anomaly on that team; it was a combination of fierce competitors.  Dale Gott, Butch Jones, Chuck Kriston, Cecil White, and Scottie reversed the fortunes of Viking Basketball.  Previously, the school had players of equal ability but didn’t have the collection of competitors that the mentioned players possessed.

When I came to Valparaiso I found, not only the players, but the entire student body was afraid of playing Chesterton and Portage.  Midway through my third season, I moved them to the varsity when they were sophomores and something magical happened.  It was not my coaching, it was the influx of confident competitors that enabled the Vikes to win the first Sectional in many years.

It was not the greatest team we ever had during my term there, it just happened to come along at the right time - I am forever indebted to them.

GreatNews.Life has sat down with Virgil Sweet over the years to discuss his favorite players, VHS coaches and families, and funniest memories from his time as a coach and ambassador for Viking Basketball.