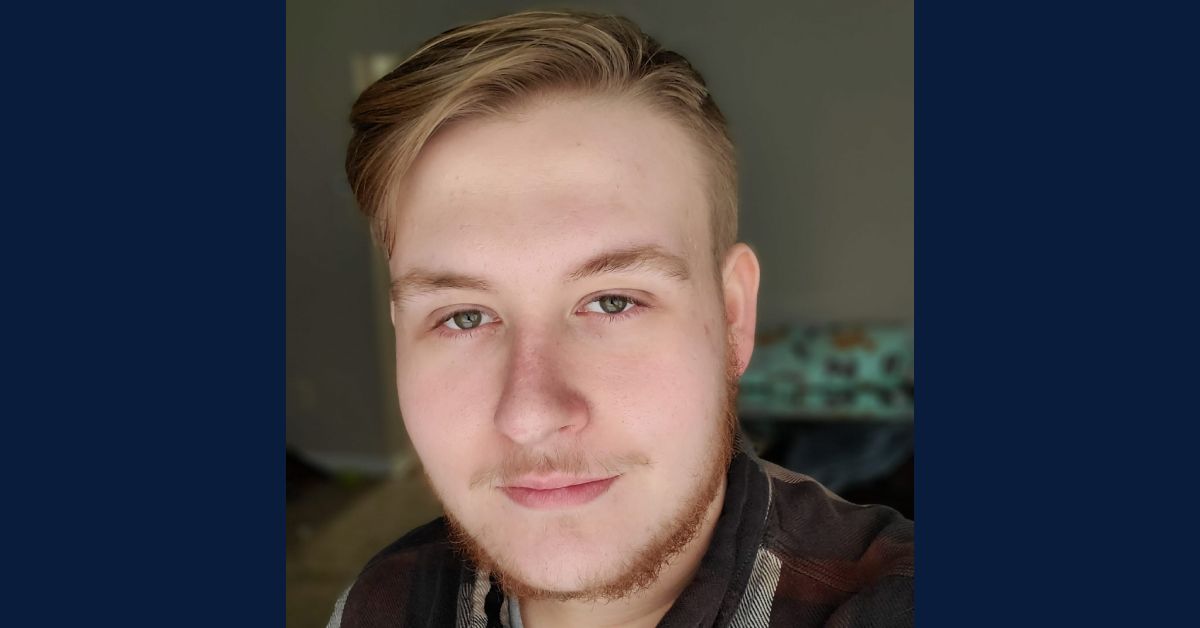 Growing up, Harley-Davidson of Michigan City Technician Sloan Walleske thought he’d one day become an English teacher. It was a family passion that later guided his career path in a different direction towards the motorcycle world.

“I was going through high school, and I had originally thought I wanted to be an English teacher of all things,” he said. “But I was also riding; I had just gotten my motorcycle endorsement. I was riding my 1990 Harley Fatboy and my primary chain went out and ended up snapping, and I helped my dad replace it. He has always been into working on bikes and stuff like that.”

Walleske then realized he had a knack for fixing up bikes himself, and his mind was set.

“I realized that I was not only kind of good at it, I liked doing it as well. Then I started looking into how much a motorcycle mechanic made a year and decided to go for it,” he said.

His passion for motorcycles later drove him all the way to Orlando, Fla. to the Motorcycle Mechanics Institute in 2017 for school.

“I was born and raised in Northwest Indiana, and then Orlando and Phoenix are the only two campuses in the country that you can go to and get specific certifications for Honda, Harley Davidson, all that good stuff. So I decided to go ahead and move to Florida for about two years and pursue my education down there,” he said.

While at school, Walleske had the opportunity to become fully immersed in the world of motorcycle mechanics. He was able to learn how a shop ran, the various positions in the shop, and what his particular responsibilities would be as well.

“It also taught me certain aspects of their positions around the dealership, the porter position, the service writer position, their specific classes just for those two, and things of that nature,” he said.

After completing school, Walleske worked as a mechanic before moving over to Harley-Davidson Calumet in Munster, Ind. When that location closed down, he stayed within the Harley family and started working at their Arsenal location in Waterford, Michigan, and has since made his way back down to the Region at their shop in Michigan City, where he’s been working at now for around a year.

Just like no two days are the same on the job, no two bikes are alike as well, and Walleske enjoys seeing those little, different pieces of personalization that make each bike unique. To him, it’s one of his favorite parts of working in his field.

“I enjoy working with all the different kinds of bikes,” he said. “You can have two of the same model trim level but they'll have completely different handlebars, different exhausts and different wheels. It can have different paint than what it came with from the factory. I like seeing different individual, little flares people put on their bikes.”

He was eventually able to add some personalization to his own motorcycle as well. As an avid Harley-Davidson fan, it meant the world to Walleske when he was able to purchase a brand new bike at just 21 years old.

“I was able to buy a brand new bike off the showroom floor within two years of working at a Harley dealership; that meant a lot to me to be able to do that,” he said.

Moving forward, Walleske only has plans to learn more in a field he is truly passionate about. Now just 23 years old, he is truly excited for the road ahead.

Personally, to me, I see in my future, or within the next five years, is to go ahead and get my master tech status, and then eventually move up to a service manager position. I'm always looking to improve and get better,” he said. For more information on Harley-Davidson of Michigan City, visit their website at hdmichigancity.com.